Michael B. Jordan and Spike Lee have some ideas about how Hollywood could help out black filmmakers. There’s a lot going on in the world at the moment, and Lee and Jordan are leading the way for change. However, we need Hollywood to take note and listen if anything is going to progress in the world. Movies from directors of color are starting to gain bigger audiences, but there’s still a long way to go.

Michael B. Jordan appeared at a rally in Century City, Los Angeles over the weekend where he addressed the crowd. The Black Panther star demanded that Hollywood start hiring cast and crews that feature more diversity than what is going on today. He also told the crowd to get out and vote.

“I want us to invest in Black staff. You committed to a 50/50 gender parity in 2020. Where is the challenge to commit to Black hiring? Black content led by Black executives, Black consultants. Are you policing our storytelling as well? Let us bring our darkness to the light. Black culture, the sneakers, sports, comedic culture that you guys love so much. We’ve dealt with discrimination at every turn. Can you help fund Black brands, companies, cultural leaders, Black organizations?”

In a new interview, Spike Lee was asked what needs to happen for Hollywood to do better with diversity. According to the director, it all needs to start at the top before any real progress can be made. Lee has been making movies since 1985 and knows all about the entertainment industry and its inner workings. He explains.

“The answer is very simple. We need to have black and brown people in those lofty positions of the gatekeepers. These are the people who have the green-light votes. And very rarely do any of these studios have people of color in a position where they have a say in what gets made, and what doesn’t get made. I’ve been saying this for years. And that has not happened yet.”

If Hollywood starts giving people of color better positions within the studio system, Spike Lee believes things will start to change. As an example, he spoke about the Academy Awards and their changes over the years that have slowly started to make some headway. In the end, this isn’t a problem that will go away overnight, it’s going to take some time, and Lee knows this. He had this to say about change starting at the top and continuing.

“If that happens, you are going to see a change, just like the Academy changed. When the Academy of Motion Pictures Arts and Sciences changed… when they made that change to open up the ranks of the voting members, right away, you saw the result of that with the nominations and wins! And none of that stuff would have happened if they’d not made those changes.”

When talking about the Academy Awards and the changes that have been made, Bong Joon-Ho’s Parasite, Spike Lee’s Blackkklansman, Alfonso Cuaron’s Mexican drama Roma, Marvel’s Black Panther, and Jordan Peele’s Get Out all come up as some of the movies that have ushered change in the industry. While all of the movies aside from Parasite lost out, they were nominated for the big categories and many are expecting more diversity in the years to come. The interview with Spike Lee was originally conducted by Cinemablend.

Tags
and Lee and Jordan are leading the way for change. However but there's still a long way to go.Michael B. Jordan appeared at a rally in Century City Michael B. Jordan Michael B. Jordan and Spike Lee have some ideas about how Hollywood could help out black filmmakers. There's a lot going on in the world at the moment Spike Lee Detail Ways Hollywood Should Help Black Filmmakers we need Hollywood to take note and listen if anything is going to progress in the world. Movies from directors of color are starting to gain bigger audiences
Share
Facebook Twitter LinkedIn Tumblr Pinterest Reddit VKontakte Odnoklassniki Pocket Skype WhatsApp Telegram Viber Share via Email Print

#Basic rules for generals who just have to play politics 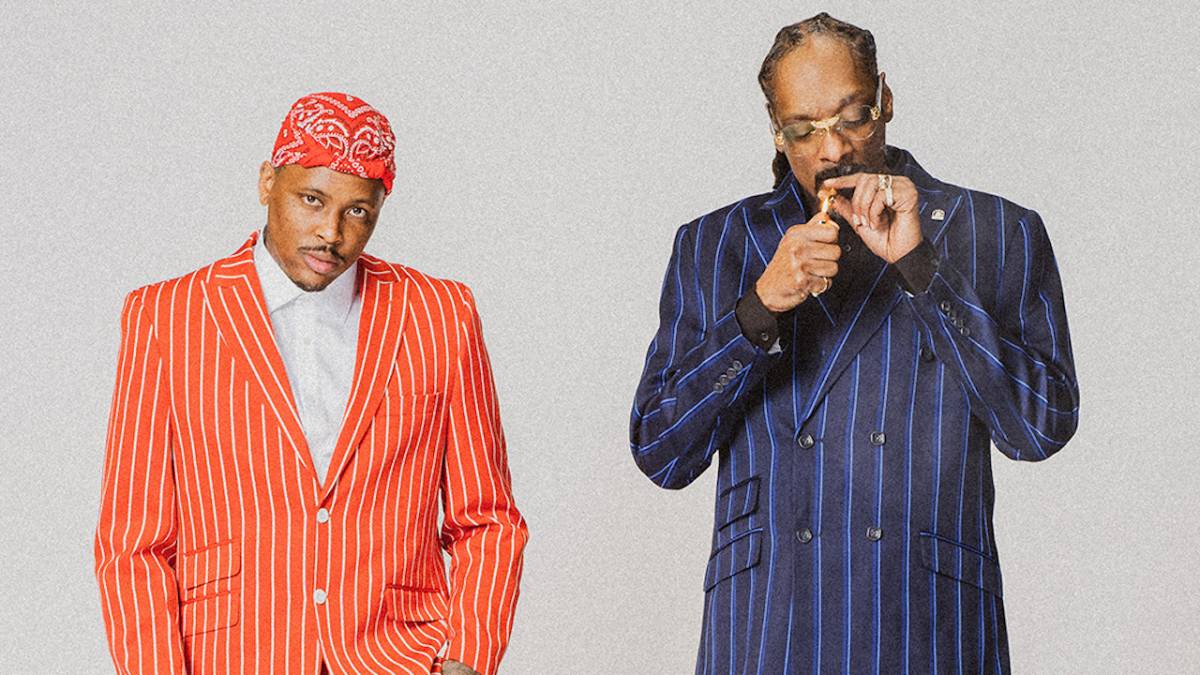 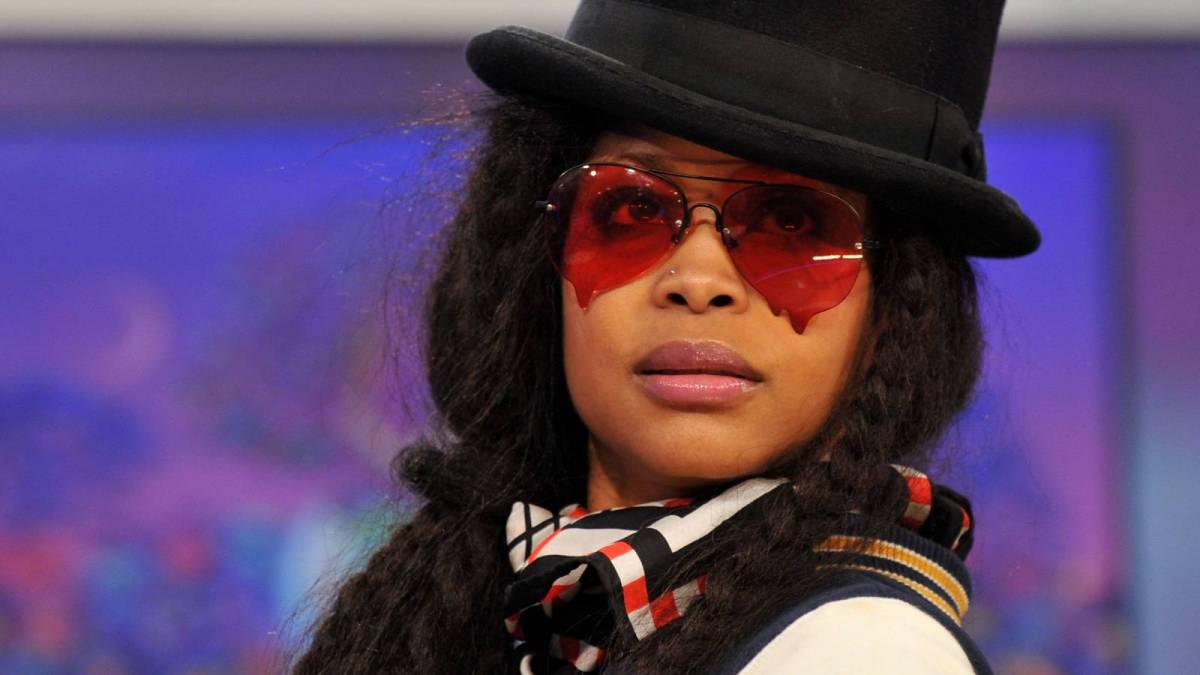 #School is in Session for Two Actresses – /Film 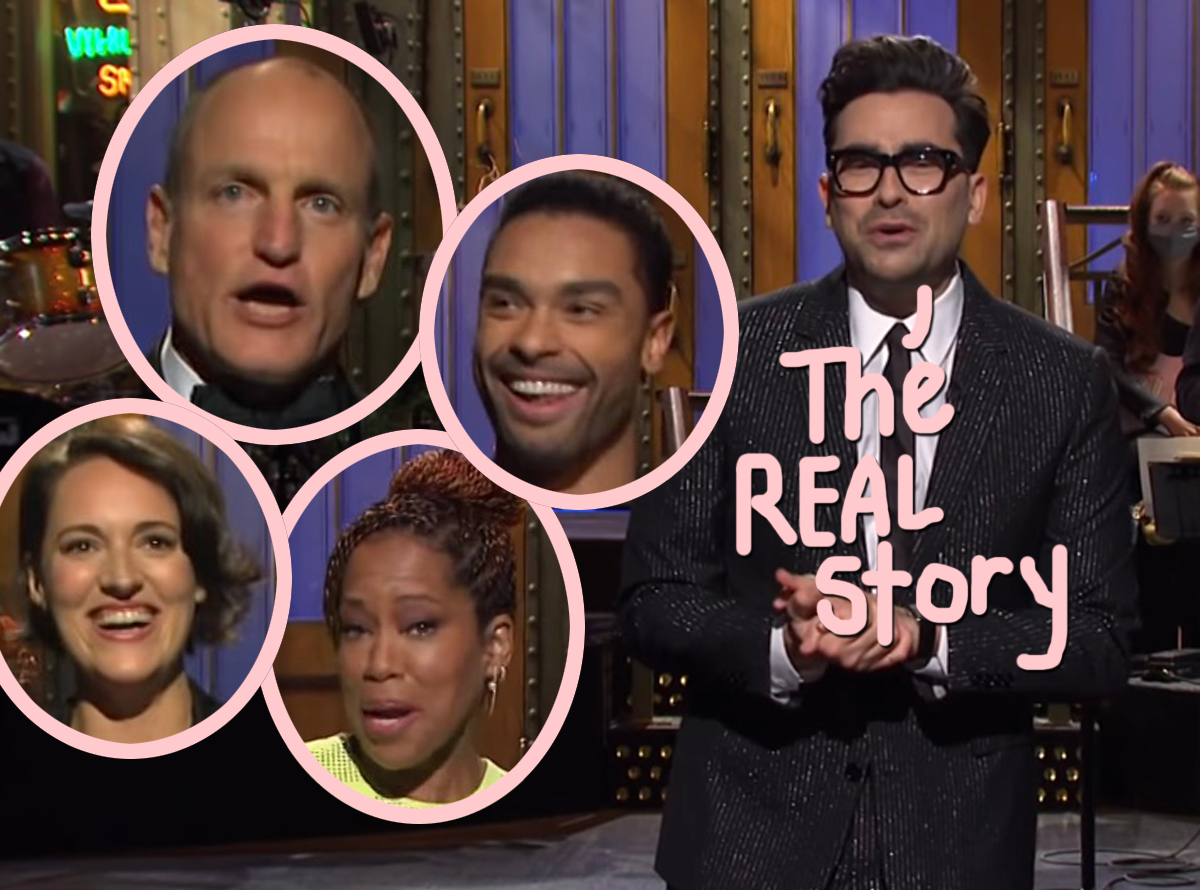