“#Michael B. Jordan Calls on Hollywood Agencies and Studios to Hire Black Staff”

After Frances McDormand’s Oscar-winning speech advocating for inclusion riders in Hollywood to help usher in more diversity in front of and behind the camera, actor/producer Michael B. Jordan was one of the first people to publicly announce that he and his Outlier Society production company would be implementing an inclusion rider going forward.

Years later, Jordan continues to advocate for change in the entertainment industry. During a protest in Los Angeles this past weekend, the Creed and Black Panther actor took to the streets and gave a speech demanding that agencies and studios hire Black staff members. Watch it below.

“Where is the challenge to commit to black hiring? Black content lead by black executives, black consultants. Are you policing our storytelling as well? Let us bring our darkness to the light.” – @michaelb4jordan to Hollywood at #BLMprotest

“I want us to invest in Black staff,” Jordan said during a crowded protest on Saturday in Century City, the Los Angeles city where several major agencies are located. (It’s also where the 20th Century Studios lot is, with the recognizable Fox Plaza having served as Nakatomi Tower in the action classic Die Hard.)

“I’m proud to have an inclusion rider and all that good stuff, and I use my power to demand diversity, but it’s time the studios and agencies and all these buildings that we stand in front of, I want you to do the same. You committed to a 50/50 gender parity in 2020. Where is the challenge to commit to Black hiring? Black content, led by Black executives, Black consultants. Are you policing our storytelling as well? Let us bring our darkness to the light. Black culture: the sneakers, sports, comedic culture that you guys love so much. We’ve dealt with discrimination at every turn. Can you help fund Black brands, companies, cultural leaders, Black organizations?”

Hollywood has often espoused liberal ideas in movies, even if it hasn’t always adopted those same ideas behind the scenes. Perhaps these protests, which are in support of the Black Lives Matter movement and initiated in the wake of George Floyd’s murder at the hands of Minneapolis police officers, will be enough to end that particular strand of hypocrisy in the entertainment industry. It’s vital for Black stories to be told and Black voices to be heard, and not just in front of the camera: these companies should absolutely be embracing this cultural moment and implementing hiring policies moving forward which open the doors to Black people like never before. This type of change is long overdue, and I look forward to how the industry could be reshaped with those new voices on an equal playing field for once.

Jordan, who got his start on shows like The Wire and Friday Night Lights, has an on-screen history with police brutality: he gave an excellent performance in 2013’s Fruitvale Station as Oscar Grant, an unarmed Black man who was murdered by an Oakland transportation police officer in 2009. Several years later, Jordan famously played the radical Erik Killmonger in Black Panther. His speech came a few days after Star Wars actor John Boyega gave a rousing speech of his own at a protest in London. You can watch that speech here if you missed it. 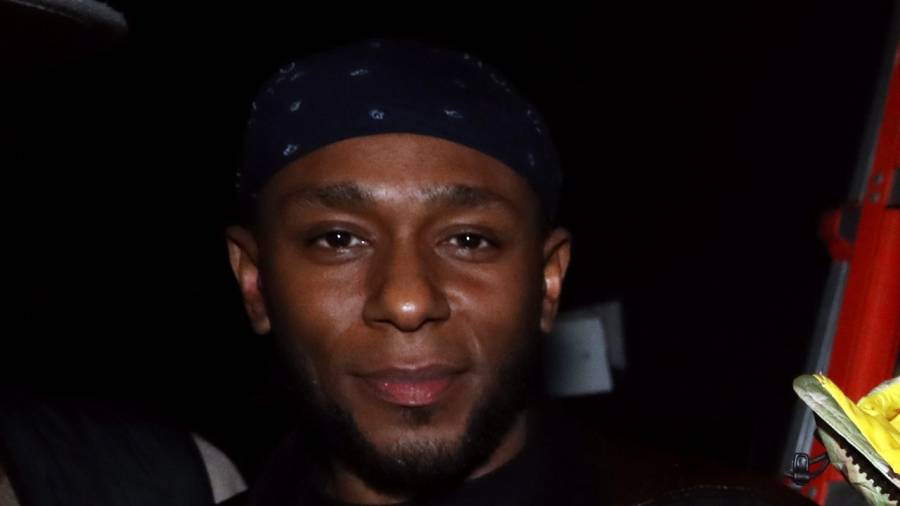 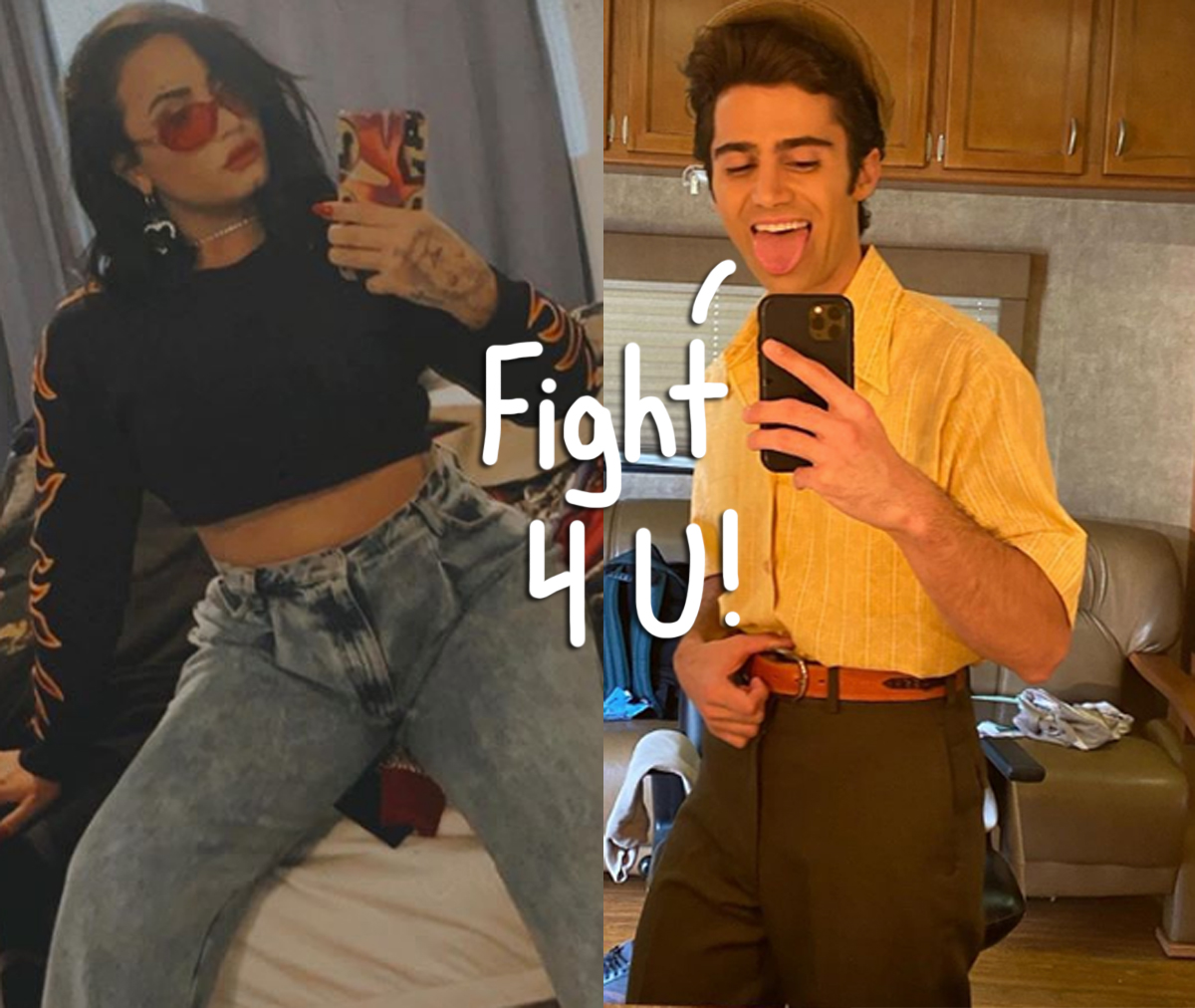 #Max Ehrich Posts & Deletes Video Where He Appears To Be Pleading For Demi Lovato To Take Him Back! 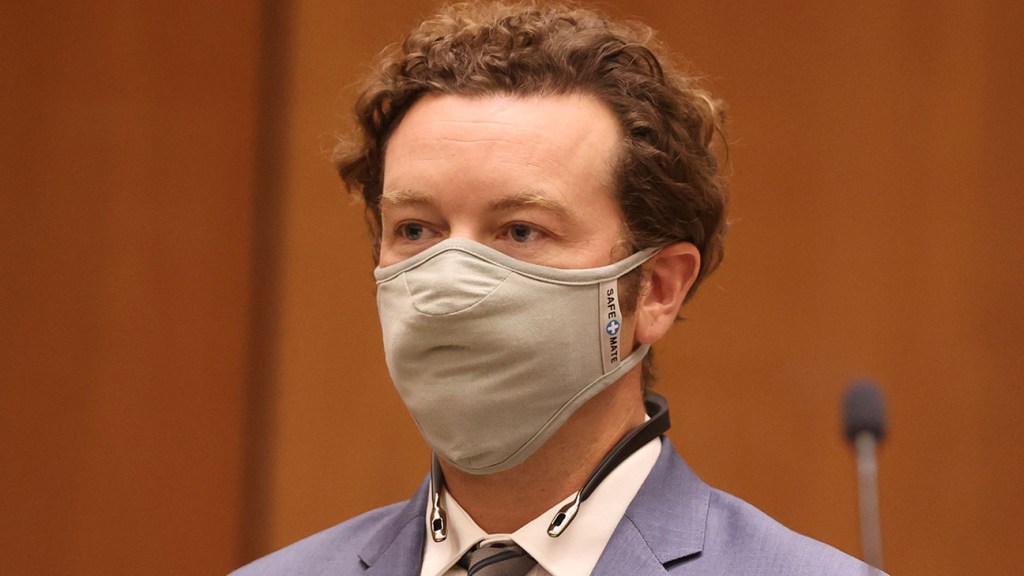 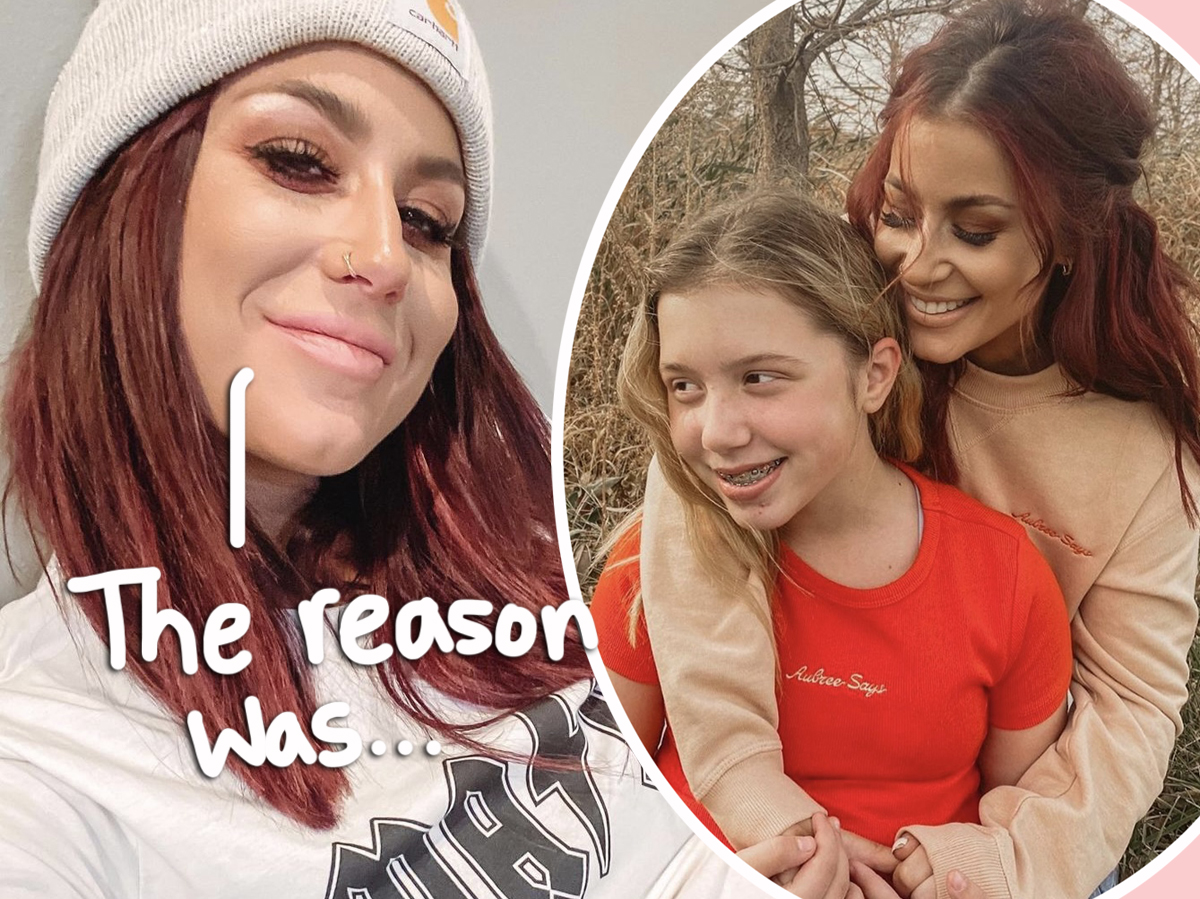