MGM+, the premium cable network and streamer currently known as Epix, has landed domestic rights to Damian Lewis drama A Spy Among Friends after the series was to have aired as a Spectrum original.

The six-episode series that reunites the Billions star with his former Homeland exec producer Alexander Cary was among the programs that were left without a home after Charter shut down its Spectrum Originals banner following the departure of exec Katherine Pope. Pope departed cable service Charter to take over as president of indie studio Sony Pictures Television, which produces Spy. Pope previously bought the show during her time at Charter and now sold it to MGM+ in her new role atop Sony TV.

Created by Cary, Spy is based on the New York Times best-selling book by Ben Macintyre. The series, produced by Sony and BritBox parent ITV Studios and Veritas Entertainment Group, revolves around the defection of a British intelligence officer and KGB double agent (Guy Pearce, who replaced Dominic West, who was originally in talks for the part) and his relationship with an MI6 friend and colleague (Lewis). The role marks Lewis’ follow-up to Showtime’s Billions. Cary, Patrick Spence, Nick Murphy, Chrissy Skinns, Bob Bookman, Alan Gasmer, Peter Jaysen and Lewis exec produce.

The series was originally supposed debut this fall first domestically on Spectrum Originals and then to stream on ITVX (which includes the former BritBox). It will launch first on ITVX starting Dec. 8 and then at a date to be determined on MGM+ in 2023.

“Alex Cary has brilliantly adapted Ben Macintyre’s historical novel about friendship, loyalty, and betrayal. He, along with Nick Murphy, Damian Lewis, and the remarkable cast led by Lewis and Guy Pearce, have brought to life this riveting tale of two British spies whose deep personal bond and long friendship is challenged by duplicity and deception,” said Michael Wright, head of MGM+. “This series is emblematic of our new MGM+ brand and the rich, cinematic, and character-driven stories we aim to tell.”

All told, Spy is the second Charter series to find a new home stateside. Showtime landed limited series George & Tammy after Charter’s demise. That series, starring Jessica Chastain and Michael Shannon, was to have aired first on Spectrum and nine months later on Paramount+/Paramount Network but was moved to Paramount Global’s premium cable network Showtime instead.

The MGM-controlled Epix will be rebranded as MGM+ starting Jan. 1.

#Woman killed in crash with 2 tractor-trailers in the Bronx 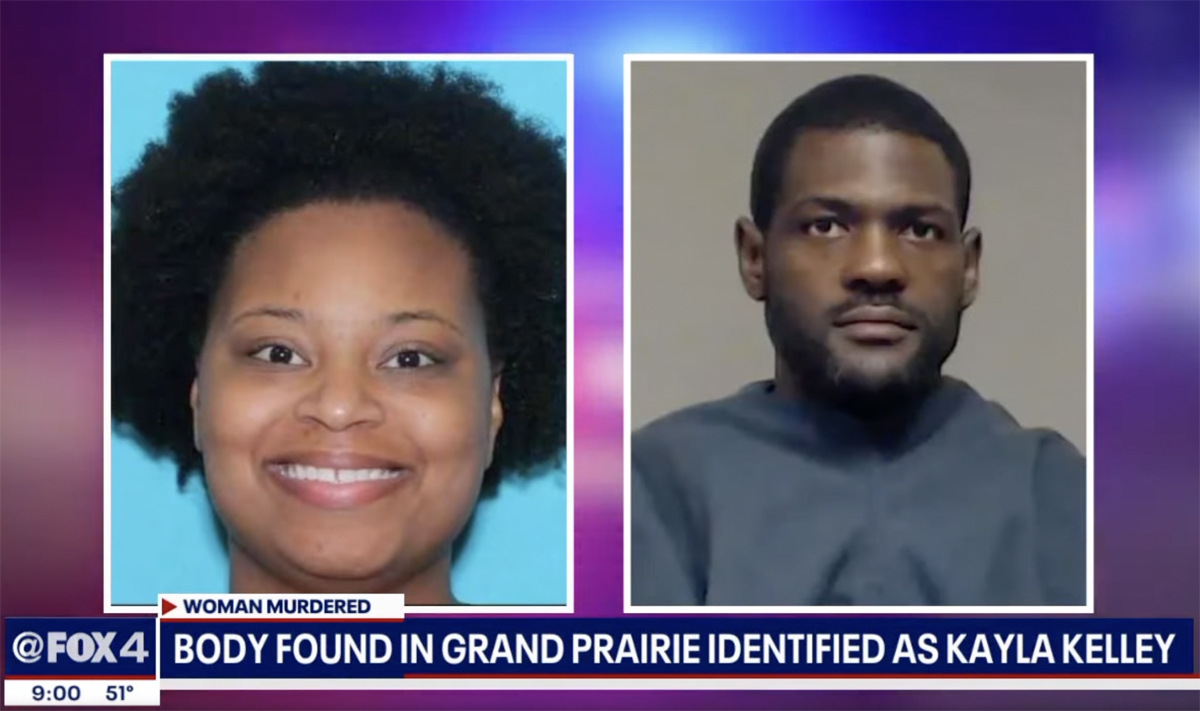