“#Mets mailbag: What 2021 payroll may look like if Wilpons don’t sell”

You ask, we answer. The Post is fielding questions from readers about New York’s biggest pro sports teams and getting our beat writers to answer them in a series of regularly published mailbags. In today’s installment: the Mets

If the Wilpons lose a lot of money this season and continue to own the team, how low might the 2021 payroll go? — Andy Posten

Payrolls throughout the game will drop, but the dip could be significant for the Mets in the absence of a team sale before this winter. The Mets have a $166.5 million payroll for this season, according to Spotrac, but are only locked in for $76.2 million in contracts for 2021. The caveat is the latter figure doesn’t include arbitration-eligible players such as Michael Conforto, Noah Syndergaard and Steven Matz, whose projected salaries for next season bring the number north of $100 million.

I don’t think anybody would be shocked if the Mets, in the absence of a sale, dropped their payroll to $130 million or even less for next season. If that happens, the team’s two-biggest expenditures for 2021 behind Jacob deGrom might be even more glaring. Those contracts presently belong to Robinson Cano and Jeurys Familia, who are owed a combined $36.9 million next year. Both were disappointments last season as headliners acquired by general manager Brodie Van Wagenen in his first offseason.

The biggest decision on a current player might involve Wilson Ramos, whose contract contains a $10 million club option for next season. David Wright, Jed Lowrie and Yoenis Cespedes are all coming off the books. From that group, the Mets received seven at-bats last season (all of them from Lowrie).

How should fans view this year’s draft (assuming everybody signs)? I see a lot of fans who love it and ones who hate it. — @aninsanemetsfan

Cautious optimism is probably the best approach. In Pete Crow-Armstrong, JT Ginn and Isaiah Greene, the Mets landed three players ranked among Baseball America’s top 50 before the draft. All three players still have to be signed, but beyond that Ginn will be coming off Tommy John surgery and Crow-Armstrong’s projections offensively are somewhat mixed (he is regarded as an elite center fielder defensively). This could be a strong draft for the Mets, but if grading it probably falls below last year’s haul in which the organization acquired Brett Baty, Josh Wolf and Matt Allan in the first three rounds. Baty projects as a starting third baseman and Allan a top-of-the-rotation starter. Wolf could fit in the middle of the rotation.

Once the restriction on roster moves is lifted, what are the first moves the Mets make? — @SteveMetsFan6

Don’t expect any splashes, but you could see the Mets perhaps signing a veteran starting pitcher to a minor league contract to provide rotation depth. Remember, when spring training was suspended in March, the Mets still had Noah Syndergaard penciled into the rotation. He subsequently underwent Tommy John surgery, and teams haven’t been allowed to trade or sign players for the past 2 ½ months. It would be surprising if any team, given the economic turmoil within the sport, adds pieces that cost much more than the minimum salary.

Following the no-hitter, I seem to remember Johan Santana hurting his knee covering first base. Did that injury lead to all his other issues or was it throwing too many pitches to get that no-hitter? — Brian Clark

Santana was covering first base and twisted his right ankle, which was stepped on by the Cubs’ Reed Johnson. That injury occurred on July 6, 2012 — almost five weeks after Santana threw the first no-hitter in Mets history. Santana, who at that point had performed at a respectable level since the no-hitter, continued to pitch through the ankle injury, but finally was placed on the injured list following a third straight rough start on July 21. He returned in August for two additional underwhelming performances and was then shut down for the season(and never threw another pitch in the major leagues after undergoing a second shoulder surgery the following spring).

We’ll never really know whether it was the 134 pitches Santana threw in the no-hitter against the Cardinals, the ankle injury that maybe altered his mechanics or a confluence of events that caused the left-hander to tear the anterior capsule in his left shoulder for a second time. Maybe a 33-year-old pitcher coming off major shoulder surgery would have broken down even without the no-hitter or ankle injury.

Wouldn’t you just love if the Mets had a quarterback controversy between Hackenberg and Tim Tebow? 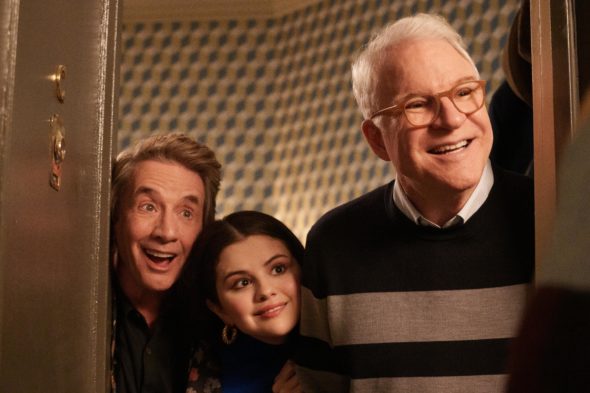