Gold futures climbed on Friday, shrugging off rising inflation in Europe, as the U.S. dollar traded below a 20-year high reached earlier this week.

Gold has continued to trade near its highest level in a week despite another batch of worrying inflation data out of the eurozone, which showed consumer-prices are rising at their fastest pace since World War II, one day after an inflation report out of Germany revealed something similar.

Investors are also awaiting August inflation data out of the U.S. due at 8.30 a.m. ET.

Lately, movements in the price of gold and silver have been dictated mostly by the relative value of the U.S. dollar along with rising Treasury yields.

“The typical safe haven, gold, has been out of look this week as the main focus has been on the strength of the dollar index,” said Naeem Aslam, chief market analyst at AvaTrade. 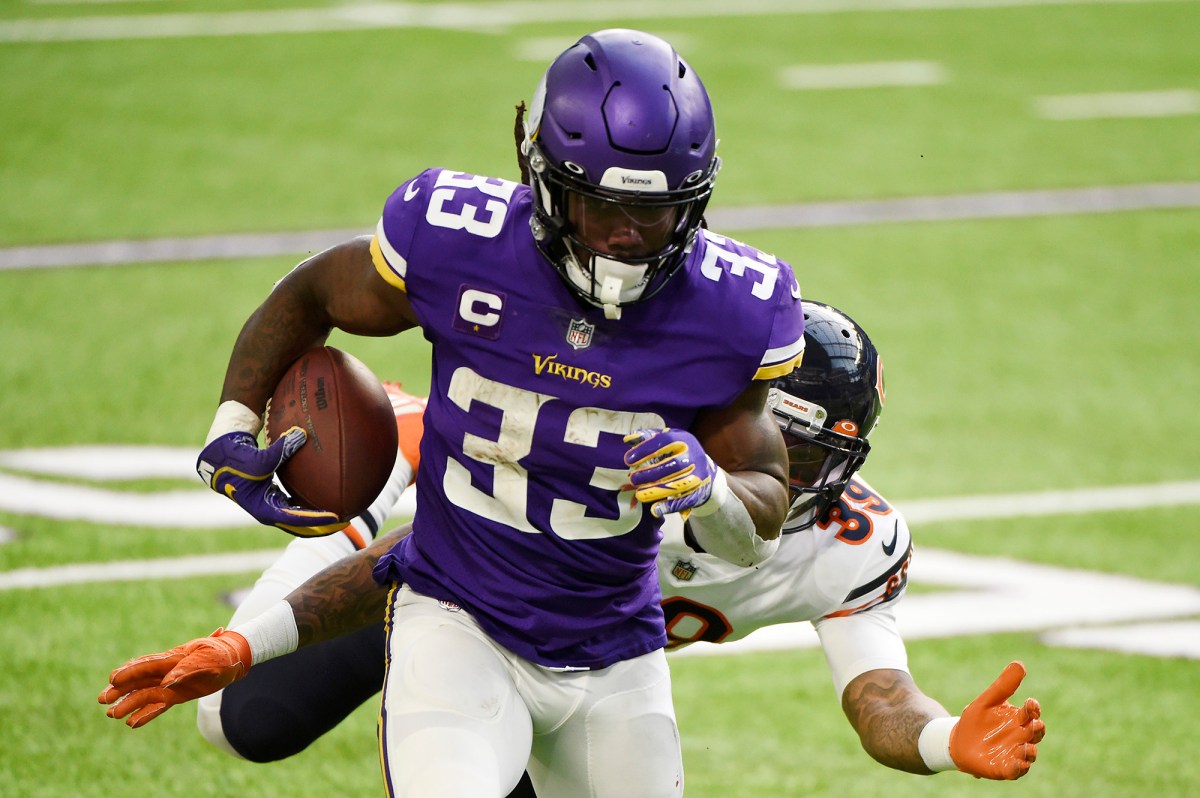 #Why Vikings’ Dalvin Cook is the 2020 fantasy football MVP 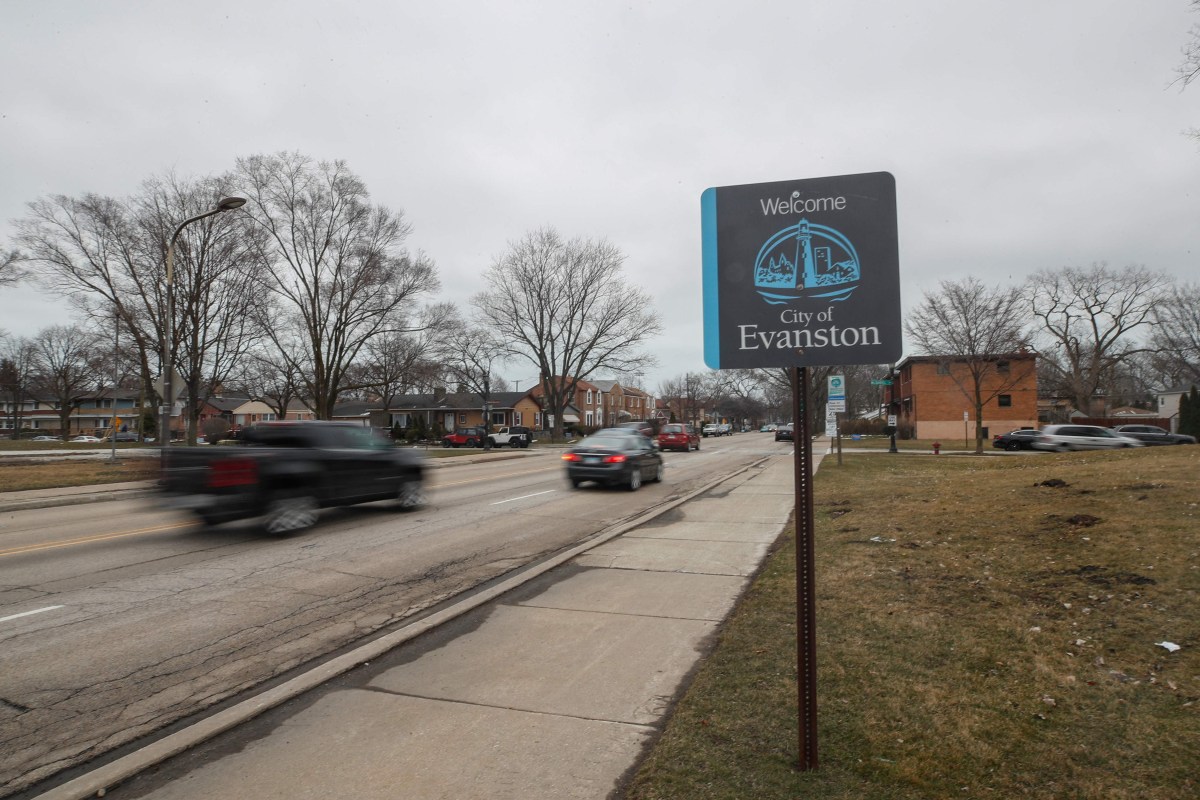 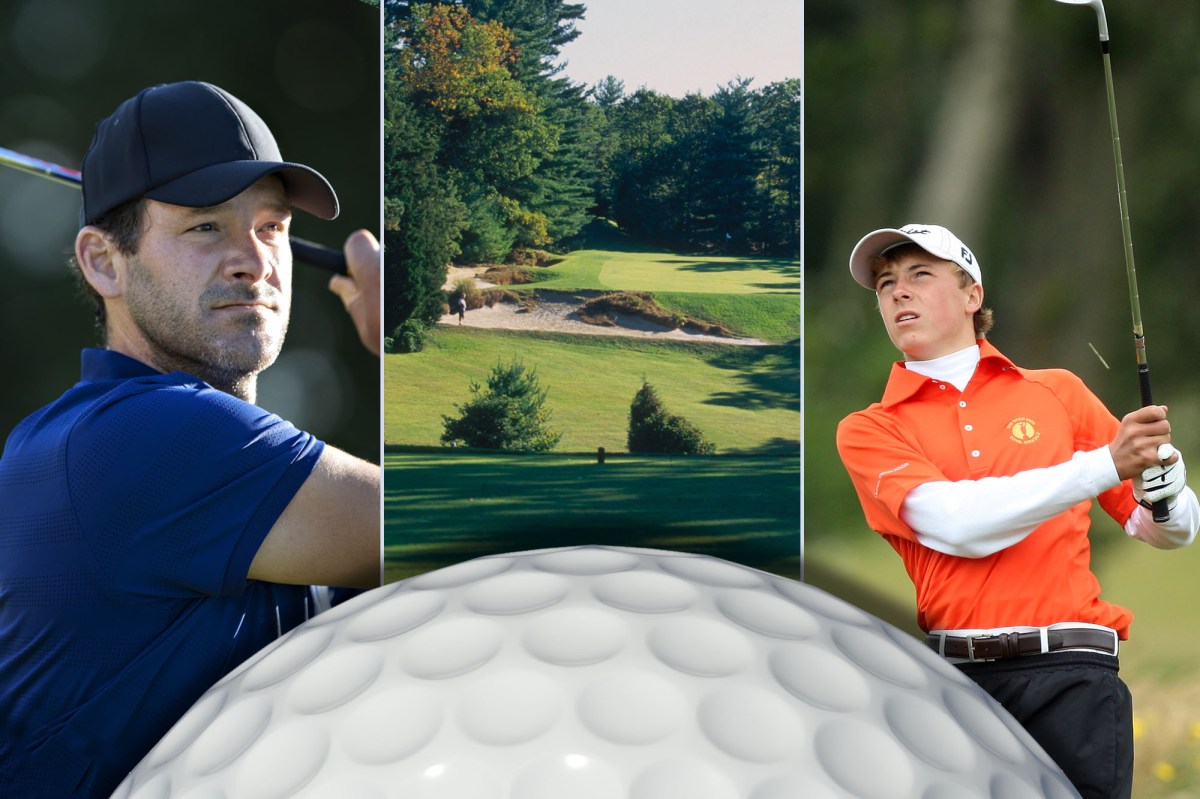 #Inside the secretive world of America’s men-only golf clubs 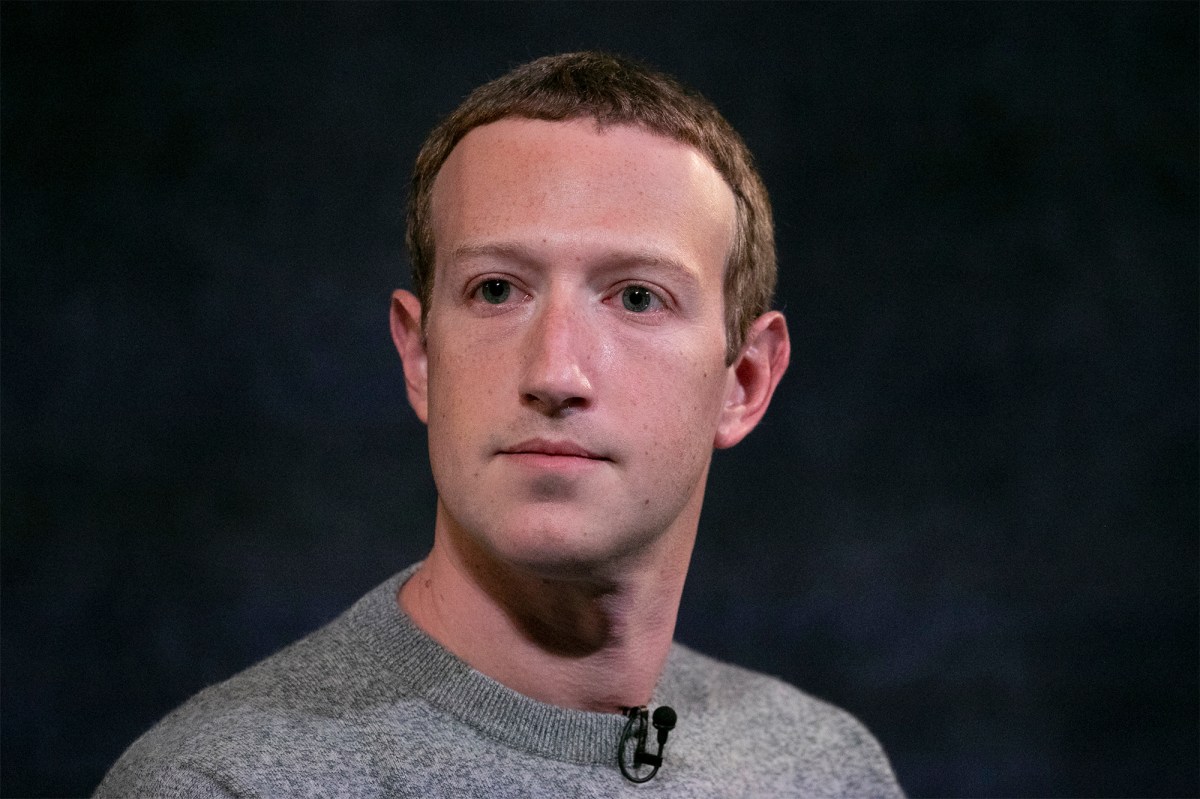