Gold and silver advanced Friday, with the white metal finishing the session at its highest price in a month, as the U.S. dollar pulled back in the wake of the October jobs report.

Copper prices rose to the highest settlement in over two months as rumors of an end to China’s zero-COVID policy sent industrial metals higher.

The U.S. economy gained a surprisingly strong 261,000 new jobs in October, the government said Friday. Economists polled by The Wall Street Journal had forecast 205,000 new jobs. Still, the increase in hiring was the smallest since April 2021.

fell by 1.9% to 110.81, helping to provide support for dollar-denominated precious metals. Treasury yields, however, edged higher. Higher Treasury yields can spell weakness for gold, which like other commodities offers no yield.

Gold prices added to their overnight gains after the release of the report, “as analysis are saying this is a Goldilocks report that is ‘not too hot and not too cold’,” said Jim Wyckoff, senior analyst at Kitco.com, in market commentary.

That means “it is not too strong to prompt the Federal Reserve to become more aggressive in tightening its monetary policy, nor is it too weak to cause more concern about a U.S. economic recession,” said Wyckoff.

Even so, Jeff Wright, chief investment officer at Wolfpack Capital, told MarketWatch, that the bias for gold is “to the downside [versus] the upside on any meaningful directional move.”

Gold has been range bound in the $1,600s for awhile, he said. “I do not see a compelling case to allocate more capital to gold at the present time nor a situation to liquidate either,” said Wright.

The market is anticipating a lower pace of interest rate increases, with December probably at 50 basis points, he said. The Fed has “made the case inflation must be contained even if the trade off is a weaker employment market.”

The central bank approved the fourth straight jumbo increase in a key U.S. interest rate — 0.75 percentage points to a range of 3.75% to 4% — on Wednesday and signaled rates are likely to go higher than previously forecast.

On Friday, Boston Fed President Susan Collins said “it is premature to signal how high rates should go.”

Copper prices settled at the highest level since August 26 as hopes continue to build for a potential relaxation of the country’s strict measures aimed at curbing the spread of COVID-19.

“There will be good physical demand in China, India, and all over Asia next week if [the copper] price remains firm,” Chintan Karnani, director of research at Insignia Consultants in New Delhi, told MarketWatch. Physical buyers of copper will “check the sustainability of current price rise, wait for a few days and then decide to buy.”

— Isabel Wang contributed to this article.

#Is a Cheap OLED TV Worth Buying? – Review Geek

#Song You Need: Skepta welcomes K-Trap to the top table on “Warm (Remix)”

#: I lost everything, but started over and bought a home. My boyfriend wants to pay off my mortgage and split the proceeds 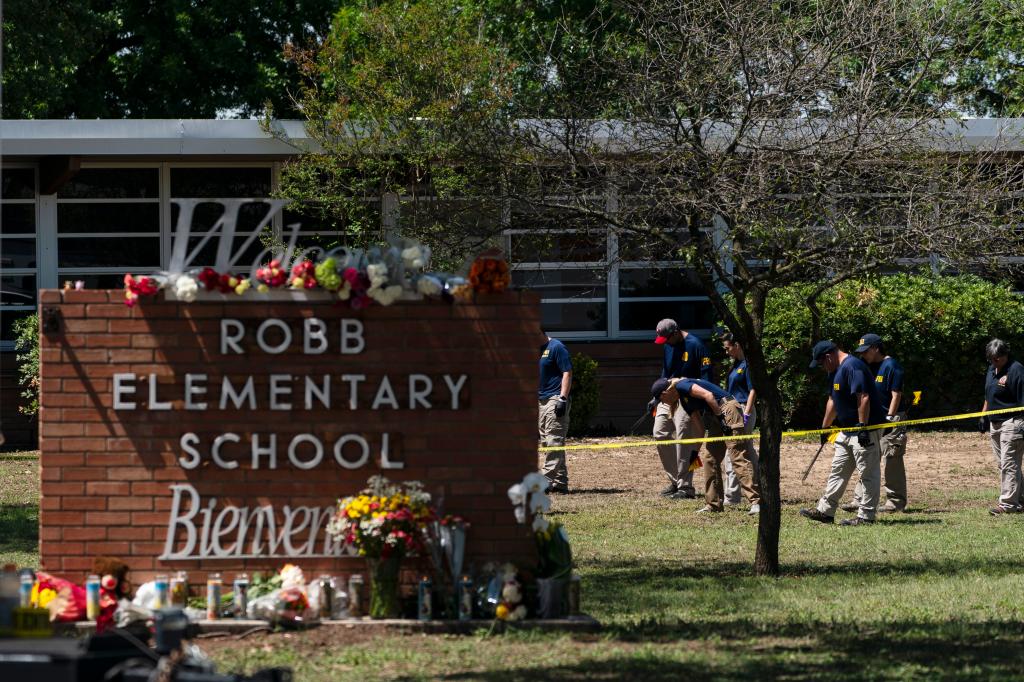 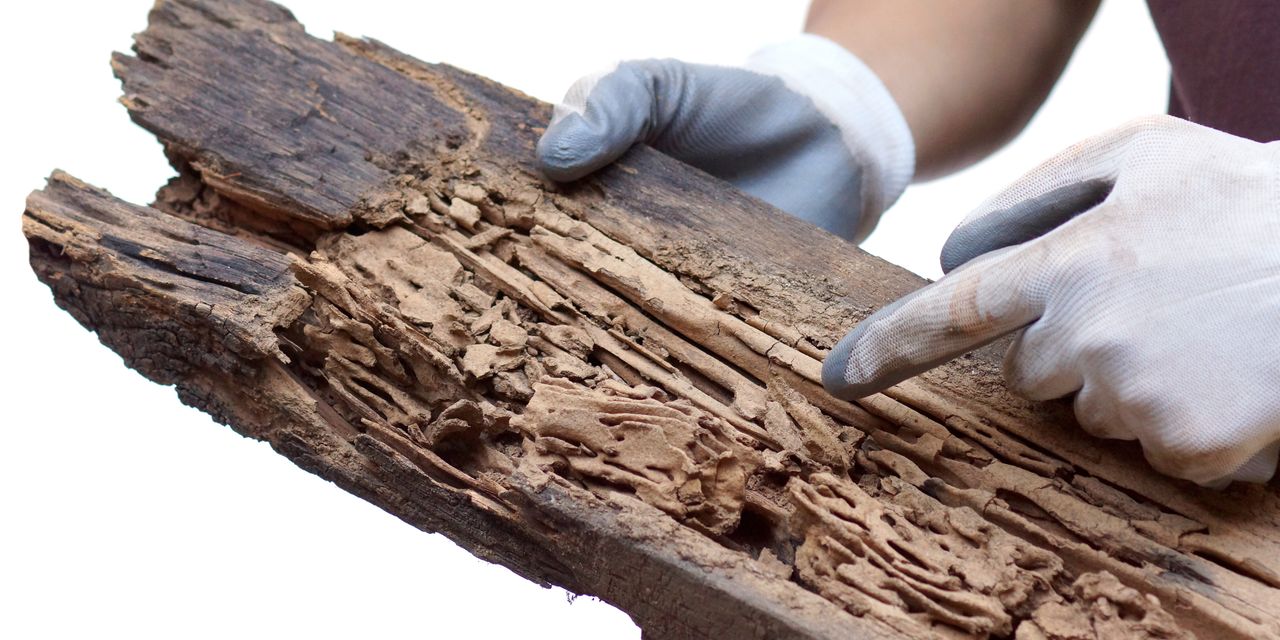 #Rex Nutting: Inflation, like an army of termites, has burrowed its way into the biggest item in the typical family’s budget—putting a roof over their heads. And the Fed can’t fix it.