First lady Melania Trump on Monday will announce a plan to renovate the iconic Rose Garden bordering the Oval Office and the West Wing, according to a report.

The project is meant to be an “act of expressing hope and optimism for the future,” according to prepared remarks she will deliver to the Committee for the Preservation of the White House, The New York Times reported.

“Our country has seen difficult times before, but the White House and the Rose Garden have always stood as a symbol of our strength, resilience and continuity,” the first lady’s statement says.

The renovations in the half-acre verdant expanse — which is about 125 feet long and 60 feet wide – will include electrical upgrades for TV appearances, a new walkway and new flowers and shrubs, according to The Times.

Melania plans to make the garden more resemble the original design of the site established by President John F. Kennedy, and implemented in 1962 by philanthropist and horticulturist Rachel “Bunny” Mellon, CNN reported.

The project will be supported by the National Park Service and funded by private donations – and should take three weeks to complete, according to The Times.

A limestone walkway will be added to the inner perimeter of the garden, crab apple trees will be replaced with white rose shrubs, and new drainage systems will be installed, according to a landscape report submitted by the preservation committee and shared with The Times.

The project is planned as the president has been using what political strategists refer to as the Rose Garden strategy, in which incumbents address the media, engage in ceremonial signings and make executive announcements with the garden as a backdrop, the outlet noted.

“It’s just such a traditional venue when a president wants to get national attention for something he’s doing or something he’s saying,” Lori Cox Han, a political science professor at Chapman University in California, told The Times.

“There’s not a lot that’s been traditional about this presidency or about how we view the president or the first lady, but for Melania, this is one of those opportunities to be seen as a traditional first lady,” added Cox Han, who has written about how presidents use the Rose Garden.

#‘The Witcher’ getting a prequel series on Netflix, ‘Blood Origin’

#Video: Single cells have their own defenses against pathogens 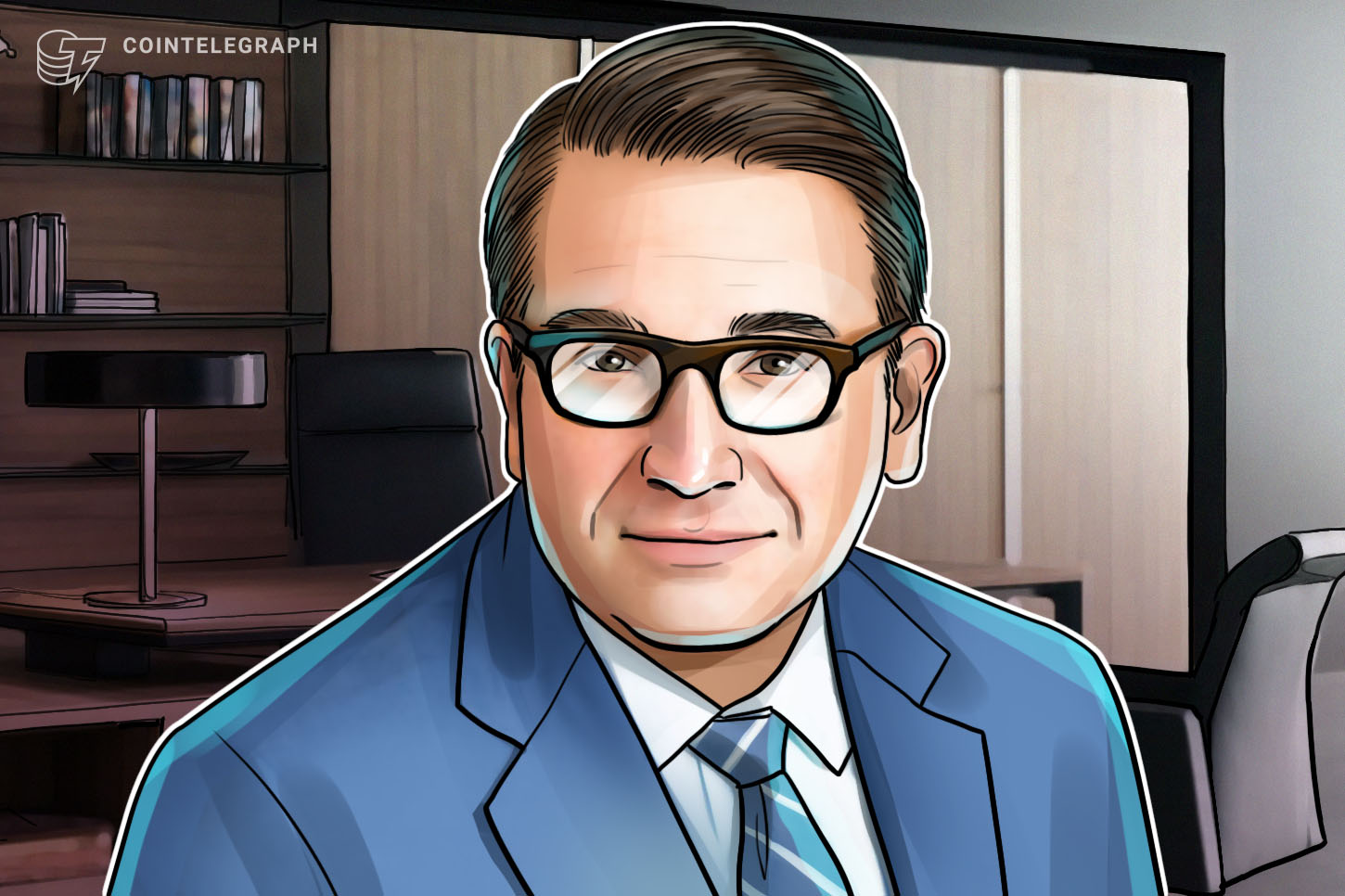 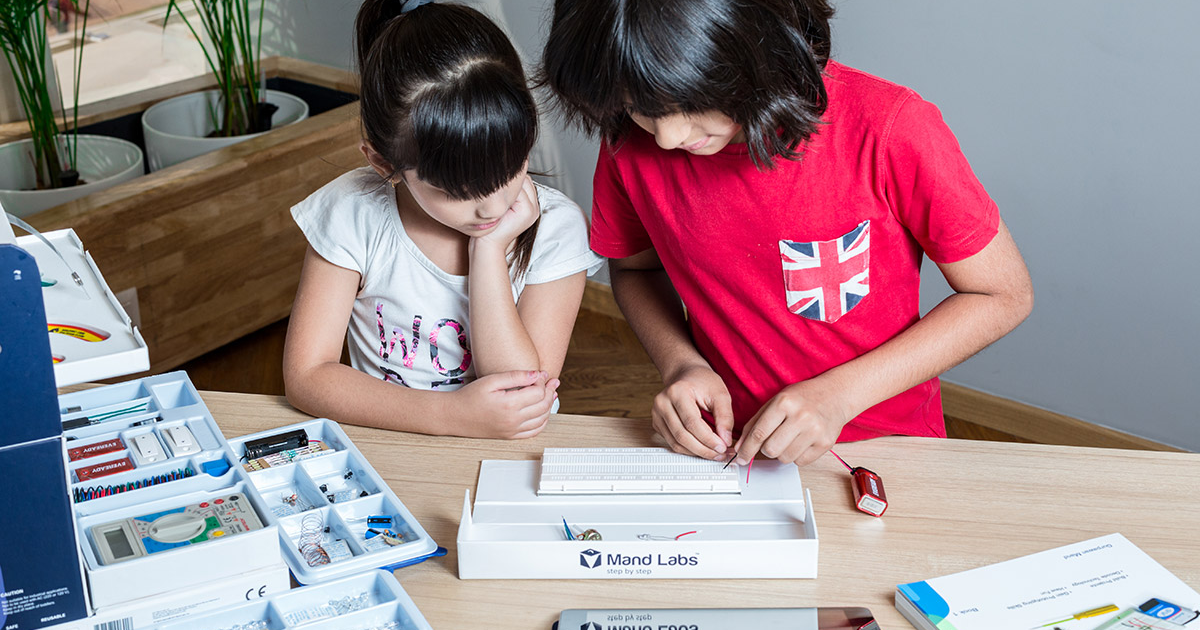