“#Meghan King Cries Amid Post-Breakup Move To New Home & Holiday Stress: ‘I Wish I Had A Partner’
”

Meghan King is going through it right now, as she starts a new chapter of her life by moving into her St. Louis home while also dealing with a breakup.

The 36-year-old former Real Housewives of Orange County star got extremely candid in a Sunday Instagram post, revealing she’d broken down in tears over all the change going on in her life as the holiday season looms.

Related: Meghan And Jim Feud Over Her Surprising Coronavirus Diagnosis!

Initially, it looked like it was going to be a sweet, happy post. Jim Edmonds‘ estranged wife shared an adorable photo of the ex-couple’s three children (pictured above, inset) smiling ear-to-ear in adorable Christmas tree-themed holiday pajamas.

But in the caption, the one-time reality star revealed there were more serious emotions brewing under the surface — and they’d eventually bubbled over in a particularly tough moment alone.

After explaining how 4-year-old daughter Aspen picked out the super-cute PJs worn by twin 2-year-old brothers Hart and Hayes in the pic, Meghan turned serious, writing (below):

“Y’all, I love my kids like nobody’s business and if you follow me you know that. But holy f’ing balls I am overwhelmed as hell — today I lost my voice screaming at my kids for, well, for being kids. I had to check myself before I wrecked myself: I packed an overnight bag for them and dropped them off with my (angel!) parents.”

Oh, no! Every parent feels like that sometimes, of course. But it sucks to know Meghan is going through it all alone!

The former Orange County resident opened up about that loneliness, too, adding:

“I drove home crying the whole way partly because I feel like a horrible mom, partly because I have so much to do and I’m overwhelmed beyond belief, partly because I’m purging money, partly because I’m so sad to be leaving the home I picked out and built with hopes for the family that never really was, and partly because I’m exhausted from not sleeping. I went home, took a nap now I’m sharing this with you as I cry again – and I’m feeling sorry for myself bc I wish I had a partner on whose shoulder I could cry. Things are gonna be fine but today was heavy. Change is hard. I’m strong, I’ll persist. But I need a minute to feel the feels.”

Hate to hear that! The holidays can be such a stressful time!

To make matters worse, as we noted up top, this comes on the heels of Meghan’s breakup from 39-year-old entrepreneur Christian Schauf after six months of dating. The two confirmed their split late last week, when Meghan blogged about how they “grew apart” after sharing a strong connection early in their relationship.

Related: Meghan Reveals Her Son Has Cerebral Palsy — And Jim Had No Idea?!

Schauf further confirmed the split with Page Six, noting he and Meghan “lead very different lives,” which led to their falling out. The Uncharted Supply Company CEO confirmed they left it “on good terms,” though, and both seem to have remarkable respect for each other even after the split.

Still, it sucks to lose a boyfriend while moving to a new city and dealing with all the general holiday stress of having three kids and wanting to make the best memories for them. We totally get it! Change is hard, and it’s so much harder when it feels like you’re going through it alone. 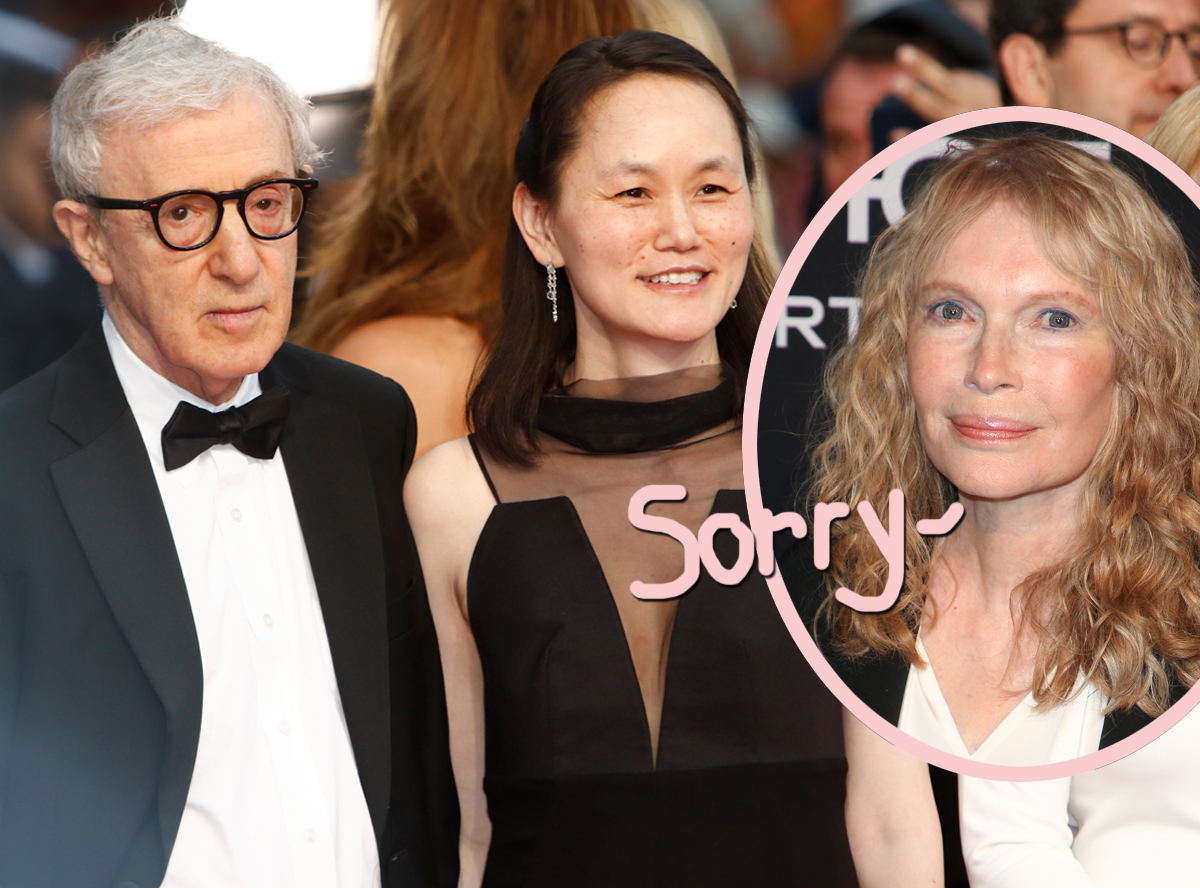 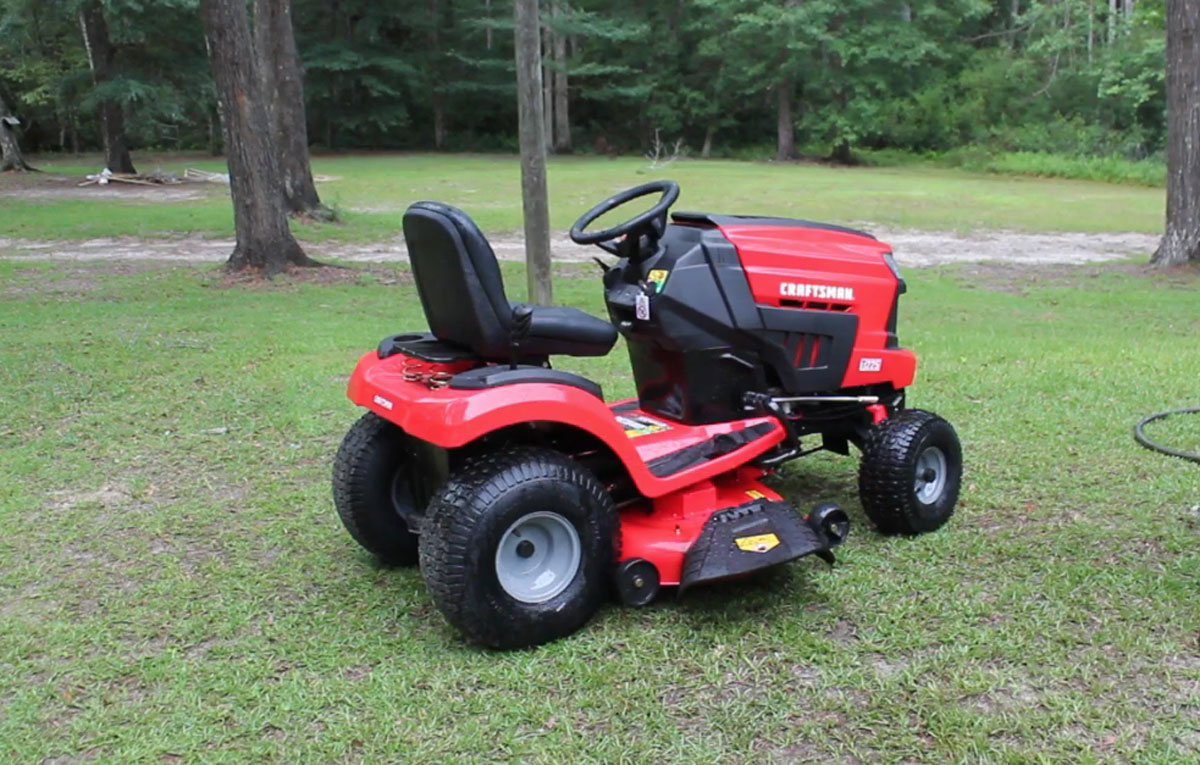 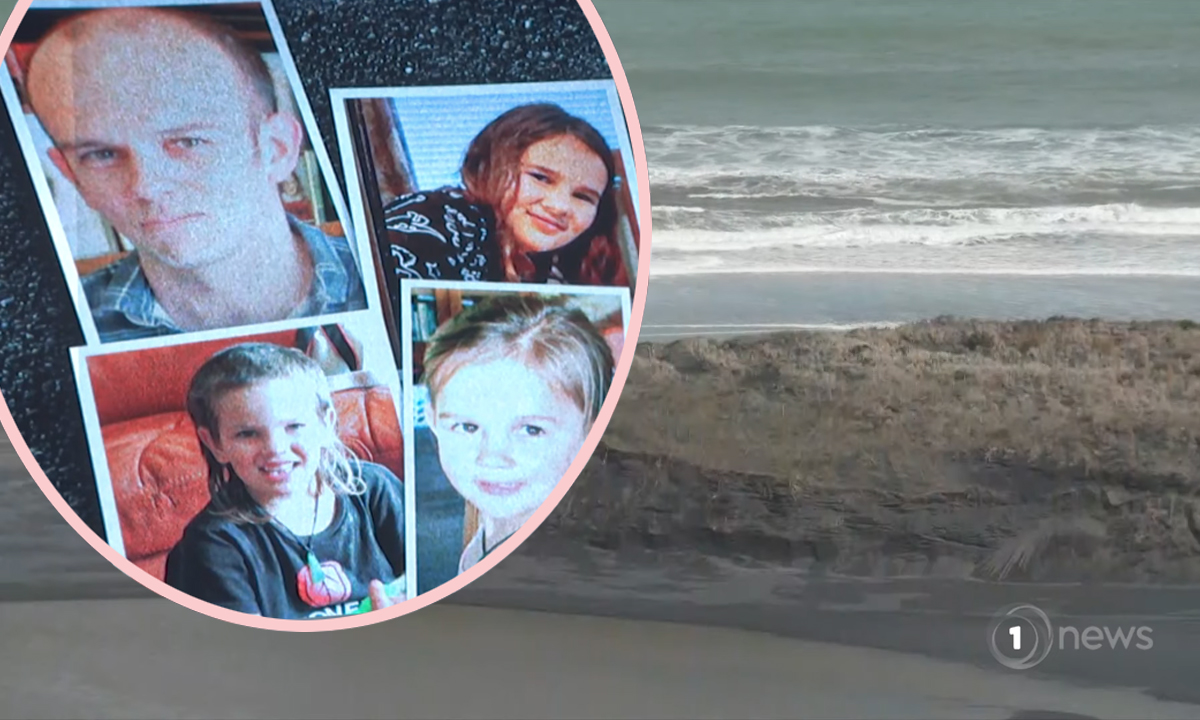 #Missing Family Thought To Be Dead Were Actually On Camping Trip — Putting Searching Loved Ones Through ’17 Days Of Hell’!