“#Meet the man who ‘breaks’ — and lengthens — legs for a living”

It sounds like a medieval torture device — but people drop serious cash for it.

Cosmetic surgeon Dr. Kevin Debiparshad charges clients $75,000 for limb-lengthening procedures, which can stretch patients’ limbs by up to 6 inches — using what he merely calls a “painful device.”

The Harvard-educated surgeon and orthopedic specialist achieves this by making incisions in the femur or tibia, then “insert[ing] a device that slowly stretches them out permanently.” After surgery, the patient uses a remote control that triggers the device to stretch — i.e. break and heal — the bone incrementally.

Dr. Debiparshad, who helped develop the technique at his LimbplastX Institute in Las Vegas, says it’s “usually painless,” but former patient Irving Rodríguez told Jam Press it was “one of the most painful experiences” of his life.

“I first decided that I wanted to change my height when I was in high school,” said Rodríguez, whose maximum biological height reached 5-foot-4-inches — about 4 to 5 inches below the average height for an adult American male, according to the Centers for Disease Control and Prevention.

“There were always social remarks, such as small jokes about being short, and I was even considered unfit for certain positions just because of my below-average height,” he says.

In December 2019, Rodríguez underwent the arduous procedure, wherein Dr. Debiparshad fastened the device on his leg bone with a set of screws.

Once healing is underway, the patient can use the device to boost their height by 1 millimeter per day.

“Patients can expect to gain up to 6 inches in height across two lengthening surgeries. This bone-lengthening process is usually painless, and the surgery takes about an hour and a half to complete,” says Debiparshad. “Patients begin physical therapy the next day, and can expect to get back to normal activities within a couple of weeks post-surgery.”

The technology to lengthen bones might seem like a wild new concept — but it has actually existed for 100 years, according to the Journal of Children’s Orthopaedics. And, as with any elective surgery, there are considerable risks, including infection and muscle tightening.

“Additionally, patients may lose some high-level athletic ability to get to that end stage. It is important to keep in mind that there is a trade-off with everything,” Debiparshad says.

Some reports, however, link the procedure to accidental death and a booming — albeit risky — unregulated limb-lengthening industry in India.

Still, despite the danger and discomfort, Rodríguez, who is also a plastic surgeon, now stands tall at 5-feet-6.7-inches, and says he feels “in complete harmony” with his body now.

“The psychology of height has always been a big factor in social acceptance, I believe, and it can even impact an individual’s economic and relationship success,” he says. “Overall, it has given me a huge boost in confidence personally and professionally.” 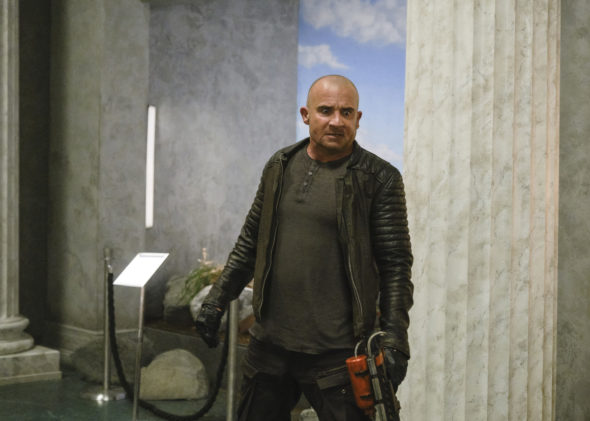 # ‘No loss’ lottery protocol PoolTogether among most utilized protocols in DeFi: Messari

#Yankees got clear reminder these Rays won’t go away easy