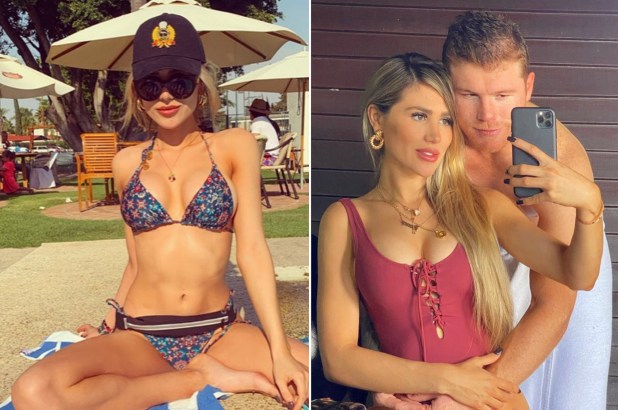 Canelo Alvarez is one of the highest earning boxers around today, but his private life is shrouded by mystery.

Not much is known about Fernanda Gomez, the girlfriend of the Mexican four-division world champion.

But, thanks to Instagram, we’re beginning to get a picture of the lavish lifestyle the stunning WAG is now accustomed to living in.

Clad in designer clothing, the hispanic beauty is every bit a boxer’s WAG, able to swim in the riches of Canelo’s $180 million fortune.

However, it’s their two year-old daughter Maria who comes first.

It began three years ago

Fernanda reportedly met Canelo in 2017 at a charity gala, and instantly hit it off.

They soon started dating, although they kept their romance private and out of the spotlight.

That was, until, they were spotted celebrating his victory over Julio César Chávez Jr. at Jewel Nightclub in Las Vegas.

She’s been ringside ever since, with Canelo happy to share some of his success with her.

Along came a daughter

In 2018, Fernanda and Canelo welcomed their first child together, who they called Maria.

It was the famed brawler’s third child, he also has a daughter and a son from different relationships.

Maria is doted upon by Fernanda, and recently celebrated a no-expenses spared Swan Lake-themed birthday that looked like it would cost as much as a wedding.

On the tables were party foods and lots of sweets.

But the best part was the hired swans roaming freely around the family’s grounds.

Fernanda reportedly dressed Maria in a Moschino sequined blouse, while she was also clutching a Hermes pouch.

If you’re wondering how toddler Maria became such a designer-baby, look no further than her designer mummy.

Fernanda wears the most exclusive brands, carries around accessories from the world’s biggest fashion houses, and lives a jet-set life the envy of many.

Her go-to’s are Louis Vuitton and Gucci, including a pair $1,000 trainers made by the latter.

She usually wraps herself in Louis Vuitton scarves, and also has a large collection of expensive sunglasses.

As a sideline, Gomez also runs her own nail salon in Guadalajara. It pays to be a boxer’s WAG.

#‘The Amusement Park’, George A. Romero’s Lost Film, Picked Up For Sale by Yellow Veil Pictures

#If Loving You Is Wrong: OWN to Air Reunion Special; Will Fans Get Answers to Series Finale Questions? 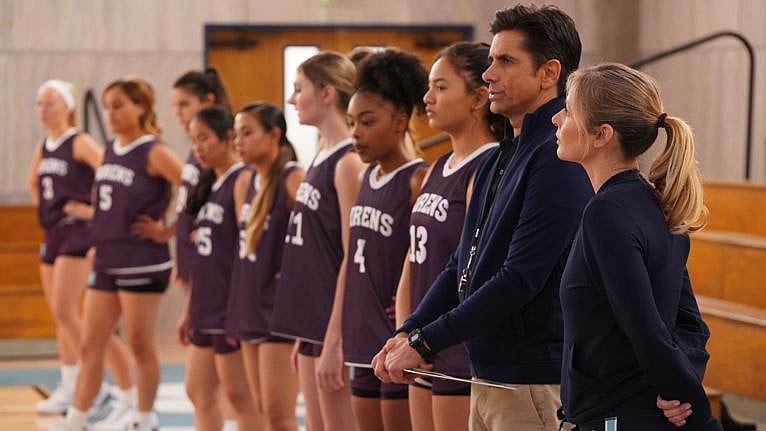 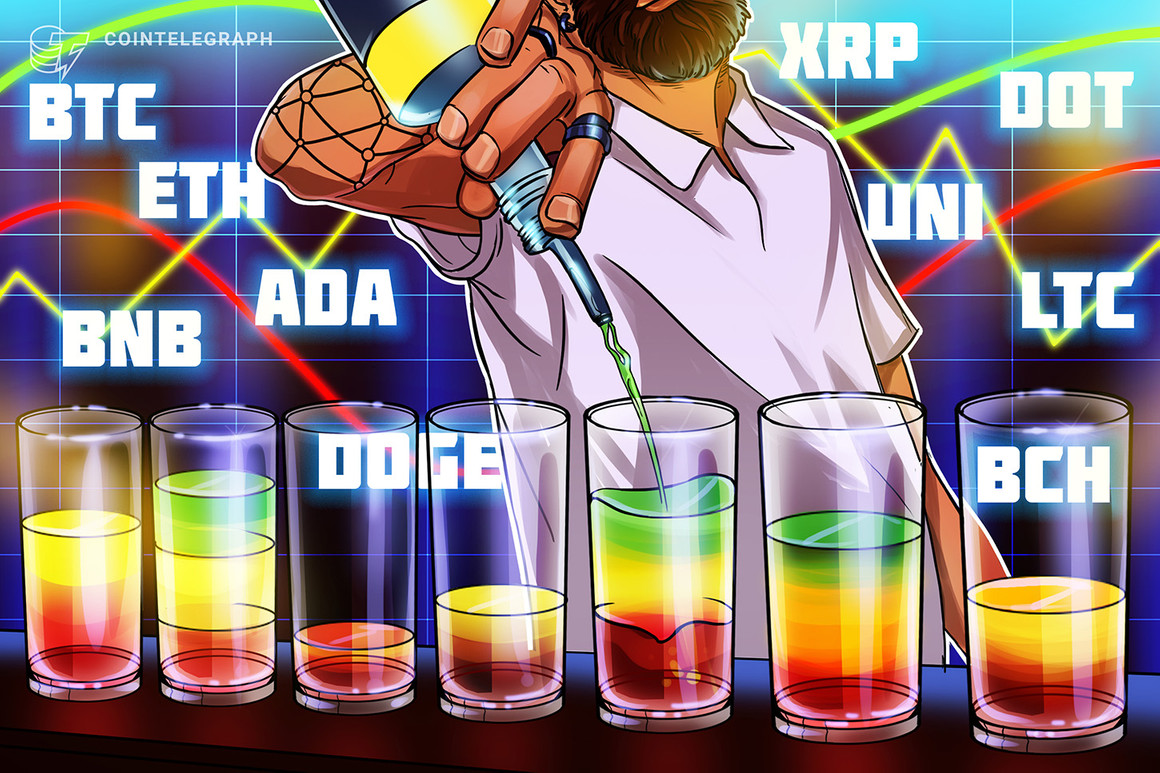