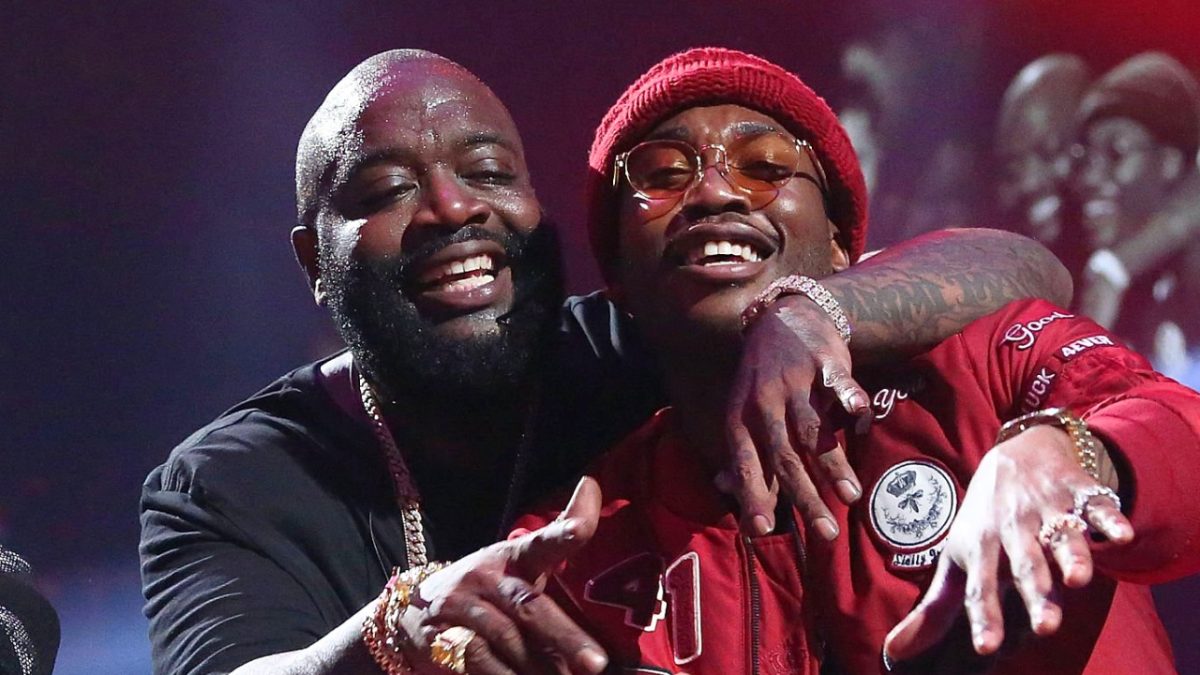 Taylor Hill/FilmMagic
Philadelphia, PA – Meek Mill and Rick Ross reunited on stage in Philadelphia, putting an end to rumors of a rift between the Maybach Music Group duo.

Meek celebrated the 10th anniversary of his debut album Dreams & Nightmares with a star-studded homecoming concert at the Wells Fargo Center on Saturday night (November 26).

During the sold-out performance, Meek surprised the crowd by bringing out Ross as a special guest. Footage posted on Rozay’s Instagram Stories captured the pair performing their 2011 collaboration “Ima Boss” in what was their first time sharing the stage in years.

After the performance, Ross commemorated the moment by posting a photo of him and Meek sharing the stage on Instagram along with the caption: “Maybach Music.”

Fans were equally overjoyed to witness the reconciliation. “i’m very happy to see this man,” one user commented, while another added: “Good to see y’all back.”

Rumors of beef between Meek Mill and Rick Ross have circulated since May 2021, when it was reported that Meek allegedly banned his label boss from his birthday party in Miami that year and was looking to leave MMG.

Rozay later addressed the speculation during an interview with Billboard‘s Carl Lamarre. Although he didn’t confirm the status of their relationship, he said he always wants to see Meek “shine.”

“I feel like we’re both hustlers,” he said. “That’s one thing about life — you either grow together or grow apart. As a boss, you make that decision because whatever it is you want to do, Ricky Rozay wants to see you do it. There’s a lot of people that didn’t last or was still down with me the way Meek is, so I want to see the homie shine regardless.”

The Port of Miami mogul also addressed Meek’s complaint that he hadn’t been paid from his label and was being left in the dark when it comes to the finances, but claimed Atlantic Records, not MMG, were to blame.

“When Meek taking a jab at anybody, the only way I can assume is he’s doing that at Atlantic Records,” he told The Morning Hustle. “All we ever did was get paper and it’s real easy to say a n-gga name.

“I know what it is when me and Meek always got money. He a boss now. We done been down 10 years. Is he signed to Maybach Music? Yes, he is. But he’s also a boss and real bosses give other bosses opportunities to become bigger bosses.”

Of course, the man of the hour enjoyed plenty of time in the spotlight himself, treating the crowd to fan-favorites like “Respect the Game” and “1942 Flows,” as well as material from his latest mixtape Flamerz 5.

“Before I go to sleep ima pray for that whole building it was a lot of move in there tonight regardless of what pain the city going thru!!!!” Meek Mill tweeted after the show.

Prior to the concert, Meek said it would be his “last show like this” and hinted at launching his own festival in the future.

“YESTERDAY I MADE 3 calls and took this show to a different level! This my last show like this,” he wrote on Instagram earlier this week. “IM MOVING FOWARD TO MY OWN FESTIVAL, WE TOO INVESTED IN THE CULTURE and too much weight just for a show! No capping me!!!”

#Ravens vs. Jaguars, Panthers vs. Broncos 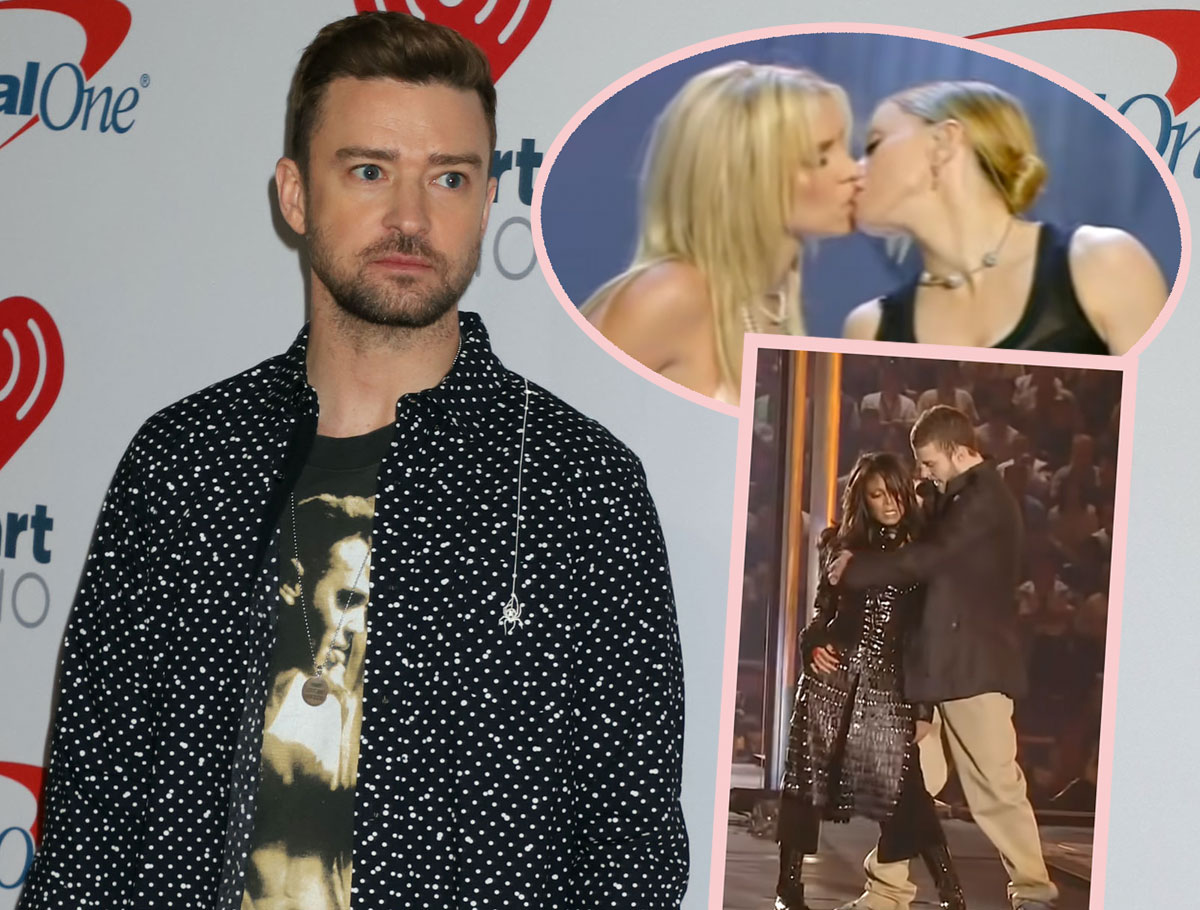