WASHINGTON — Speaker Kevin McCarthy on Tuesday blocked two Democrats from seats on the House Intelligence Committee and filled out the GOP rosters of newly created select committees charged with investigating the politicization of the government and the origins of the Covid pandemic.

McCarthy made good on his promise to block former House Intelligence chair Adam Schiff and Rep. Eric Swalwell — both California Democrats — from serving on that panel.

In a letter to House Minority Leader Hakeem Jeffries, McCarthy said that while he appreciated the “loyalty” the Democratic leader showed to his colleagues, he could not put “partisan loyalty ahead of national security.”

“Hakeem Jeffries has 200 other people who can who can serve on that committee,” McCarthy told reporters earlier Tuesday, noting that as speaker he has the authority to reject nominees for special panels like the Intelligence Committee.

In addition to keeping Schiff and Swalwell off the Intelligence Committee, McCarthy previously said he intended to remove Rep. Ilhan Omar, D-Minn., from the Foreign Affairs Committee.

In a joint statement Tuesday, the three Democrats said, “It’s disappointing but not surprising that Kevin McCarthy has capitulated to the right wing of his caucus, undermining the integrity of the Congress, and harming our national security in the process.”

The group accused McCarthy of striking “a corrupt bargain in his desperate, and nearly failed, attempt to win the Speakership, a bargain that required political vengeance against the three of us,” while vowing to continue speaking out on extremism while making efforts to “doggedly defend our democracy.”

McCarthy on Tuesday also named the GOP members of two committees formed by Republicans after they took control of the House.

The “Weaponization of the Federal Government’’ committee, which will probe Republican allegations that the Justice Department, FBI and other law enforcement agencies are being weaponized to investigate conservatives like former President Donald Trump, will include Reps. Chip Roy of Texas and and Dan Bishop of North Carolina — two of the 21 conservative holdouts who initially blocked McCarthy during the five-day battle over the speaker’s gavel this month.

Rep. Thomas Massie, R-Ky., who backed McCarthy but has caused headaches for GOP leadership in the past, also got a slot on the panel.

Meanwhile, McCarthy named Rep. Marjorie Taylor Greene of Georgia, who had been suspended from social media platforms for promoting Covid misinformation, to the select committee on the coronavirus pandemic. Rep. Ronny Jackson, a Texas Republican who served as the White House physician for Trump, also got the nod for the Covid panel.

Jeffries will now have an opportunity to appoint Democratic members to the special panels.

Republicans have said the new weaponization committee will examine GOP accusations that the Justice Department, FBI and other law enforcement agencies are being weaponized to investigate conservatives including Trump. One matter the panel will look into is the FBI search last year of Mar-a-Lago, Trump’s home and resort in Florida, as agents sought to retrieve classified material.

“The government has a responsibility to serve the American people, not go after them,” McCarthy said in a statement. “Unfortunately, throughout Democrats’ one-party rule in Washington we saw a dangerous pattern of the government being used to target political opponents while they neglected their most basic responsibilities.”

Because the panel is a special subcommittee of the Judiciary Committee, panel chairman Jim Jordan, R-Ohio, who frequently clashes with Democrats, will lead the weaponization investigations.

Other notable picks for the panel include Rep. Darrell Issa, R-Calif., a former Oversight Committee chairman who launched aggressive investigations into the Obama administration more than a decade ago.

Rep. Brad Wenstrup, R-Ohio, will chair the special committee investigating the spread of the coronavirus. A physician and Iraq war veteran, Wenstrup is credited with applying a tourniquet and saving the life of Majority Leader Steve Scalise, R-La., during the 2017 congressional baseball shooting.

Rep. Michael Cloud, R-Texas, a conservative holdout who flipped to support McCarthy on the 12th of 15 ballots in the speaker’s race, will also serve on the committee.

Last week, McCarthy named GOP members to a third select committee, focused on competition between the U.S. and the Chinese Communist Party. It is led by Chairman Mike Gallagher, R-Wis. 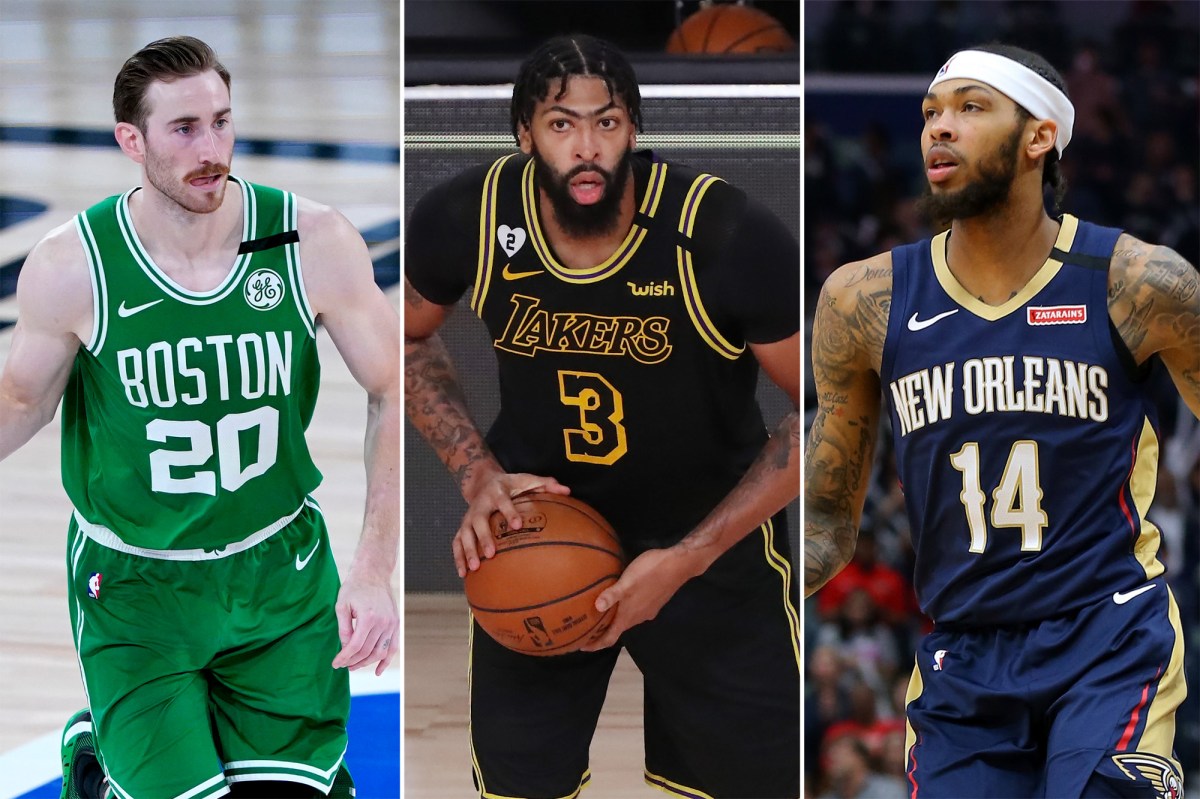 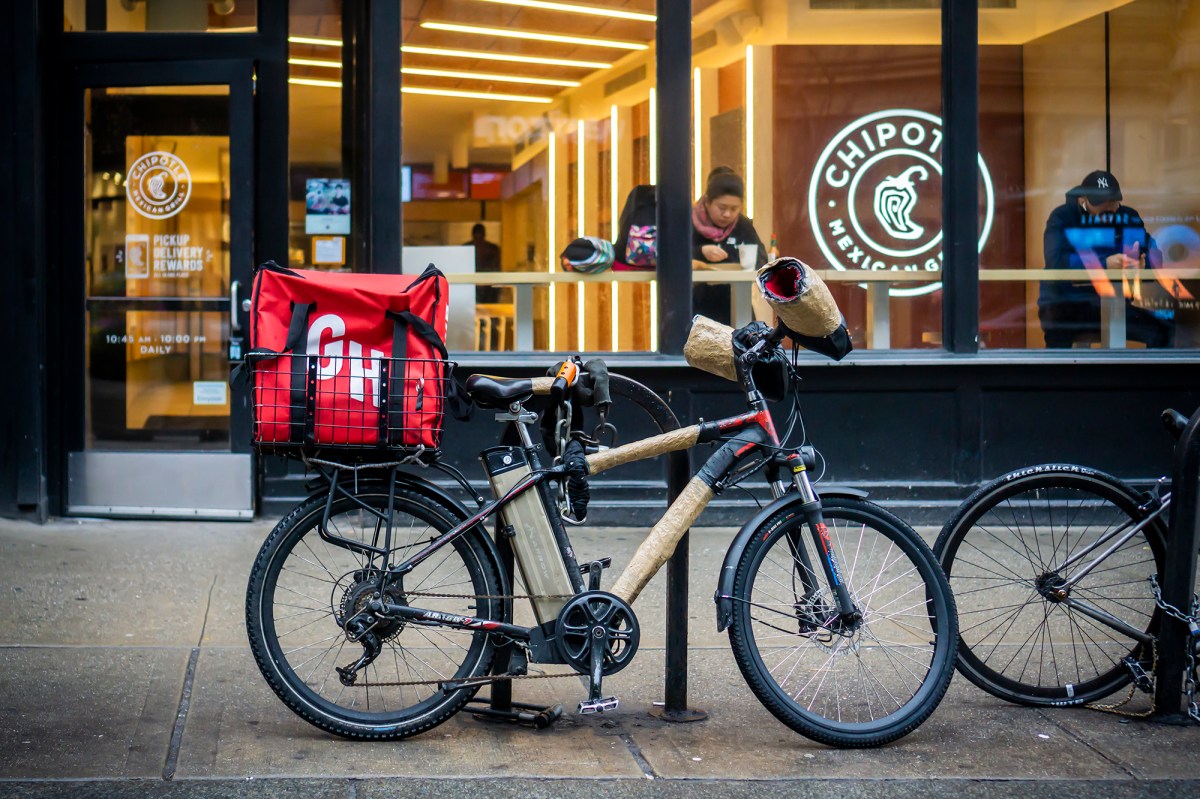 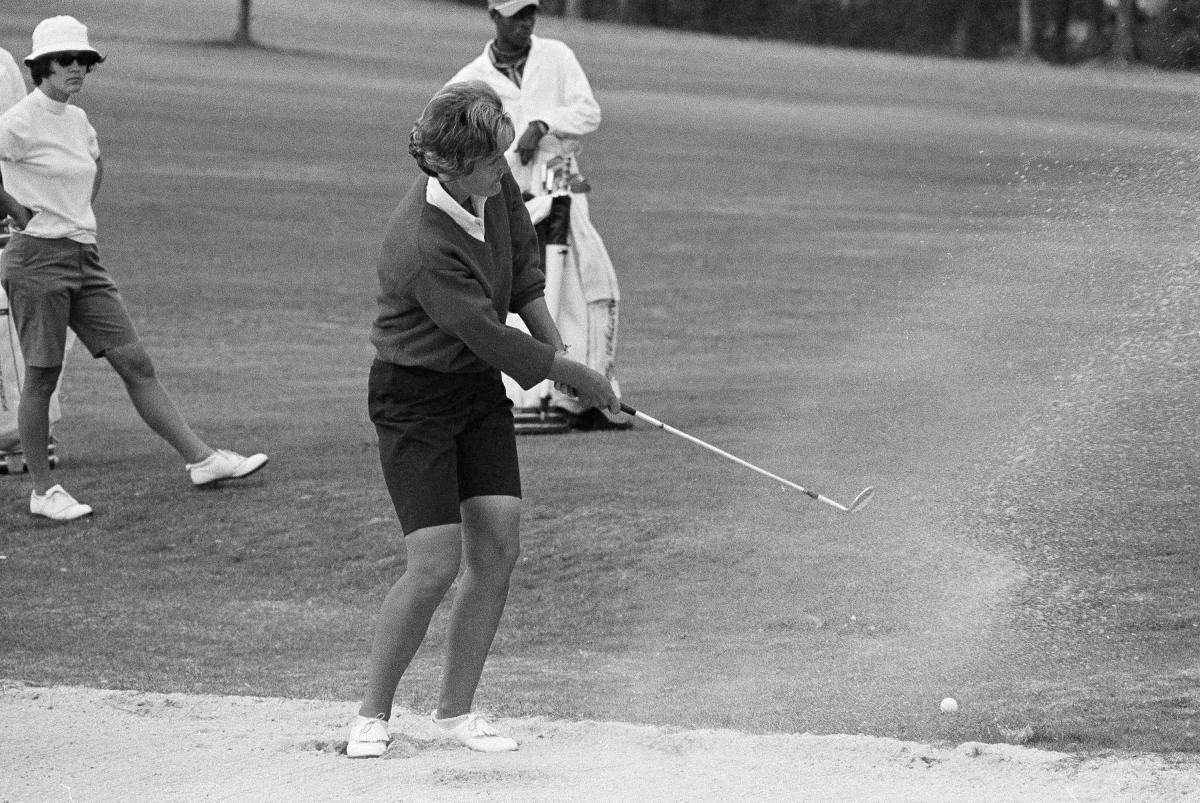 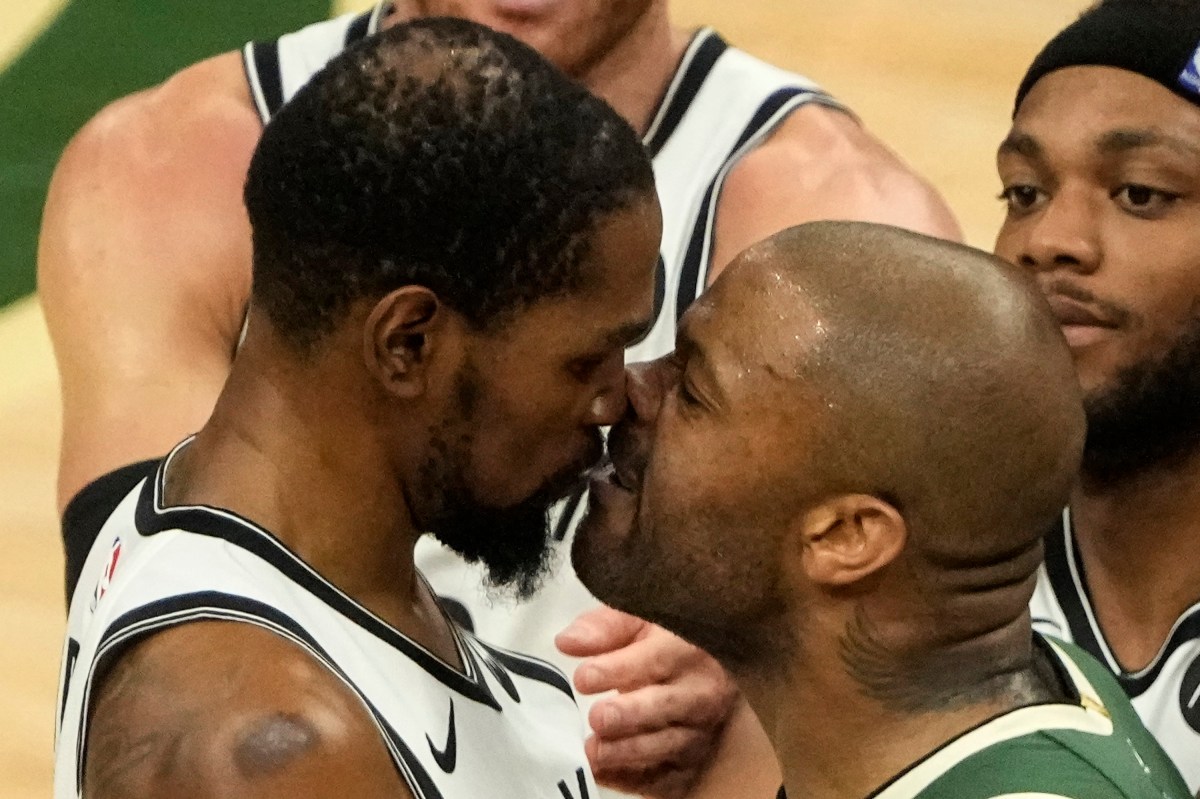