Adams said in a statement he has and will continue to support the measure despite initially having “some concerns.”

The City Council approved the “Our City, Our Vote” measure in December, despite concerns from more than a dozen lawmakers, former Mayor Bill de Blasio and some constitutional experts.

The bill granted approximately 800,000 legal, non-citizen residents — such as green card holders and recipients of deferred action — the right to vote in municipal contests, but not state or federal elections.

“I believe that New Yorkers should have a say in their government, which is why I have and will continue to support this important legislation,” Adams said in a statement Saturday.

“While I initially had some concerns about one aspect of the bill, I had a productive dialogue with my colleagues in government that put those concerns at ease. I believe allowing the legislation to be enacted is by far the best choice, and look forward to bringing millions more into the democratic process,” the Democrat continued.

The mayor did not specify the nature of his discussions or the concerns he raised. 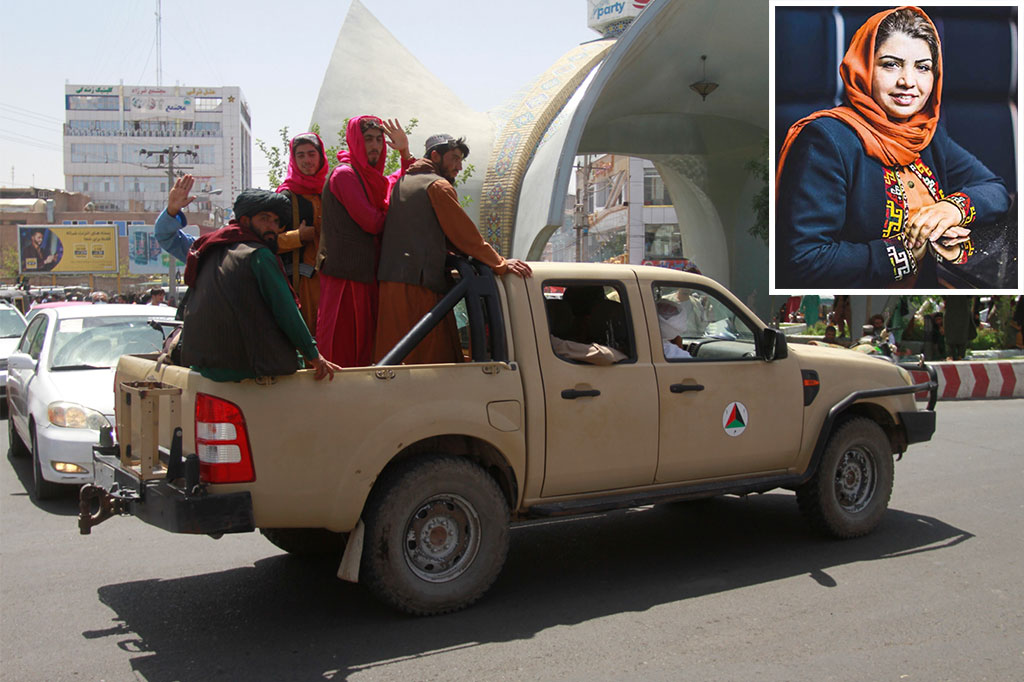 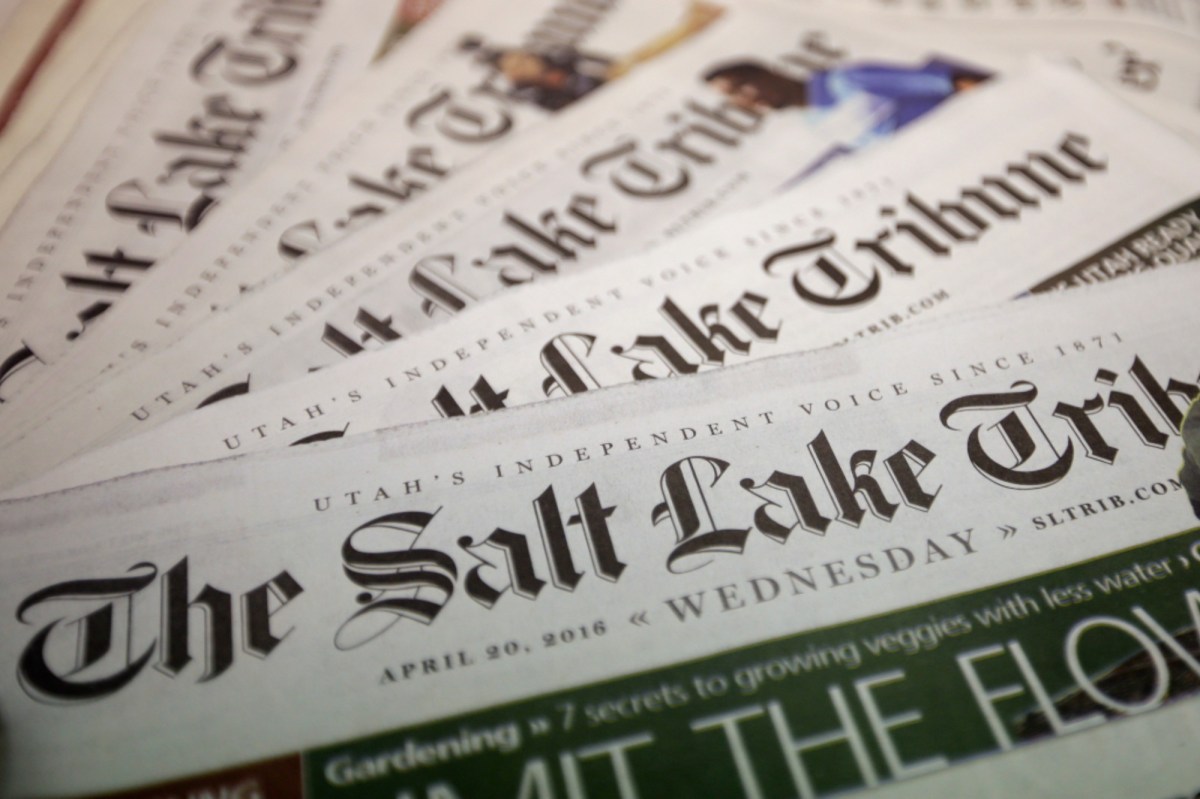 # ‘It’s not just about what’s on that card’: Don’t post your COVID-19 vaccination card on social media — here’s why 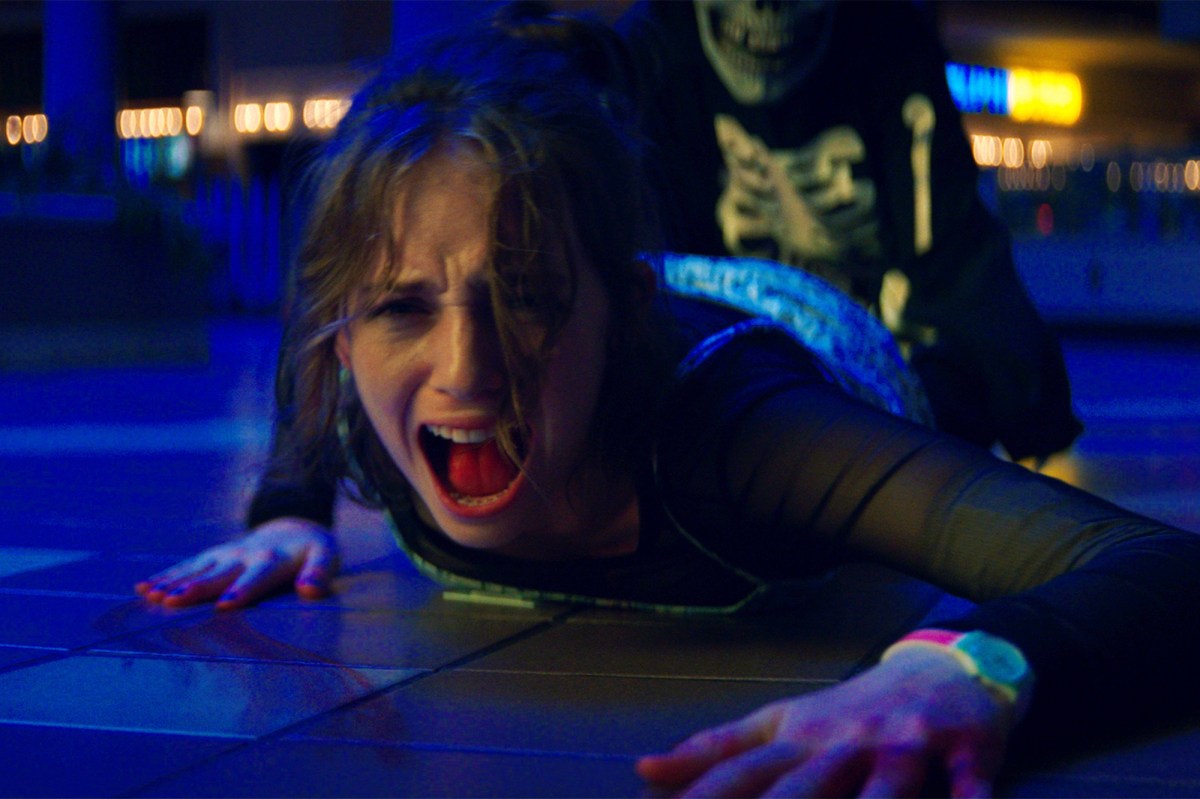