A new talent show is hitting the airwaves as TBS announced Monday that they’ll debut Celebrity Show-Off on Tuesday, June 23.

The series hosted by The Big Bang Theory‘s Mayim Bialik is based on the popular Korean show My Little Television and comes from an executive producer of The Masked Singer. Ordered for 10 remote episodes, the series will “turn the variety format into an innovative experiment” as celebrities will be given the chance to produce content from the comfort of their homes.

“Wait until you see what this cast has pulled off,” said Corie Henson EVP and head of unscripted programming for TBS, TNT and truTV in a statement. “From sharing never-before-seen talents, to performing crazy stunts or even bringing on special guests, the celebs’ shows are creatively ambitious with DIY charm – since our cast are all working with the limitations of what they’ve got available at home.” In each episode of the weekly program, five celebrities from the worlds of sports, music, comedy, TV and film will face off by creating self-shot content that premieres online. Content is created with the goal of attracting and engaging the most online viewers to keep their digital shows “on the air” as opposed to being the channel that “goes dark.”

The content will debut on TBS’ YouTube Channel on June 24, one day after the premiere episode and will be scored on a basis of total viewership, view duration, and engagement. Each week, the stars will come together virtually to react to each other’s content and find out who will remain “on the air.” The lowest-performing star will then be replaced by a new celebrity as he or she continues to fight for the most viewers. The longer a contestant stays in the competition, the more money they’ll raise for the charity of their choice with the final remaining star earning an extra donation.

“After discovering The Masked Singer and bringing it to American audiences, I have been on the lookout for interesting and innovative Korean formats. Celebrity Show-Off is exactly that – a fresh, fun series unlike anything else on television,” said executive producer Craig Plestis. “It’s a cutting edge take on celebrity competition that will allow viewers to see their favorite stars in completely new ways, and put a smile on their faces in these trying times.”

“We’ve all seen shows where stars are produced to dance, or sing, or compete. This isn’t that. These celebrities are raw and unfiltered and no one knows what they’ll do next,” added executive producer Tom Forman. “That means making the show is the most challenging thing ever, and watching it is pure joy.”

Celebrity Show-Off is based on a format from Munhwa Broadcasting Corporation and executive produced by Craig Plestis, Tom Forman, Jenny Daly and Jon Beyer. Aliyah Silverstein serves as both executive producer and showrunner on the project. 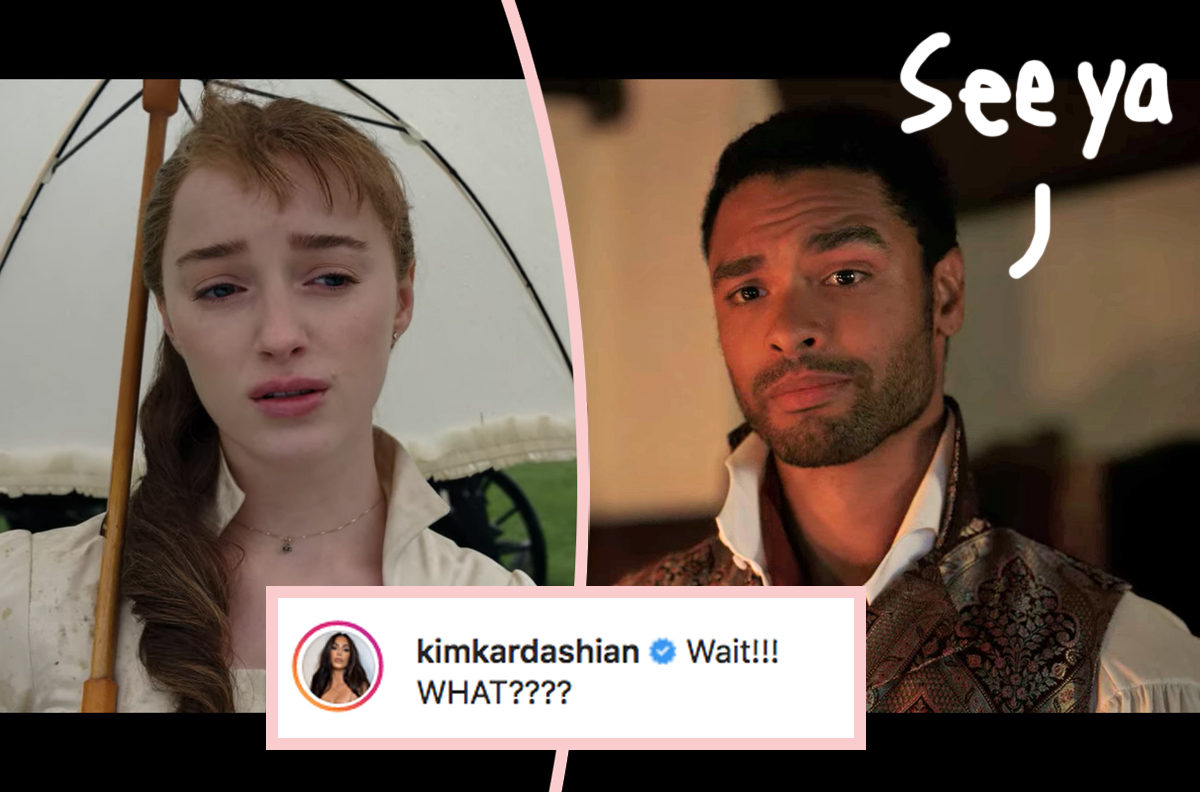 #Bridgerton Breakout Regé-Jean Page LEFT THE SHOW! Find Out Why The Duke Isn’t Coming Back!

#Train to Busan 2: Peninsula Hits Theaters This August Before Streaming on Shudder