Financially struggling Maxim is once again turning to a controversial cover-model contest to help it through the uncertain economic times, Media Ink has learned.

Maxim unveiled its latest such contest Monday — months earlier than normal — suggesting that the lad mag may start leaning more heavily on the contest, which lets readers vote on the cover girl of their choice in exchange for a small fee.

“Maxim is searching for a new face, to pose for the hottest issue ever published,” the Maxim cover girl site proclaims. It says the winner will be photographed by Gilles Bensimon, famous as a creative force behind Elle in years past.

In the past, Maxim conducted the contest in the fall with the model appearing in the January/February edition, prompting speculation that it could be getting turned into a permanent event for the troubled mag, in desperate need of cash even before the pandemic savaged advertising and circulation. The current contest also offers no deadlines for entry.

“The specific release date and issue have not been determined yet,” according to an e-mail from the Maxim cover girl team when asked about the timeline.

The contest has drawn fire in the past because it urged contestants, including Instagram stars and model wannabes, to use their social media platforms to raise money for Jared Allen’s Home for Wounded Warriors, a charity, by encouraging their followers to vote for them at $1 a pop.

Models have said they believed most, if not all, of the money raised was going to help disabled veterans, but the fine print shows only 25 percent went to the charity, with Maxim keeping the other 75 percent.

One Italian model, Valentina Lucia Faltoni, has produced a video, “The Ugly Side of Beauty Contests,” after having entered the contest in 2019.

She says in the video, posted on Vimeo, that Maxim urges contestants to milk their followers to vote for a fee by ranking them highly until time for voting kicked in. She claims she asked to withdraw after feeling uneasy about the situation, but was denied.

“Once a model entered, they were denied permission to leave,” she said in the video.

“Don’t wait until the last minute to promote yourself,” a Maxim spokeswoman told her in a recorded video shared in “The Ugly Side.” “Procrastination is a surefire way to fall behind now. Remember, when you’re taking a day off, it doesn’t mean your competitors are taking a day off, too.”

In another video recording, a Maxim spokesperson extols the models, “you’re helping us support a great cause.”

Lucia Faltoni said she found the same technique was also used by several other magazines, including Jet Set, Muscle & Fitness and Hers — all of which used the same Scottsdale, Arizona-based address as the headquarters of their contests.

Biglari Holdings’ founder Sardar Biglari, who bills himself as the editor-in-chief of the magazine as well as chief executive of the parent company, did not respond to requests seeking comment. Neither Maxim nor Biglari Holdings responded requests for comments.

In 2019, Biglari said Maxim pulled in total revenue of $4 million, a big tumble from the $6.7 million it posted a year earlier.

In 2020, the company’s dire prediction appears to have worsened. For the period ended March 31, before the darkest days of coronavirus took hold, Maxim reported revenue had already taken another tumble, to only $508,000, vs. $877,000 the year before. Its operating loss before taxes was $32,000 in the quarter. 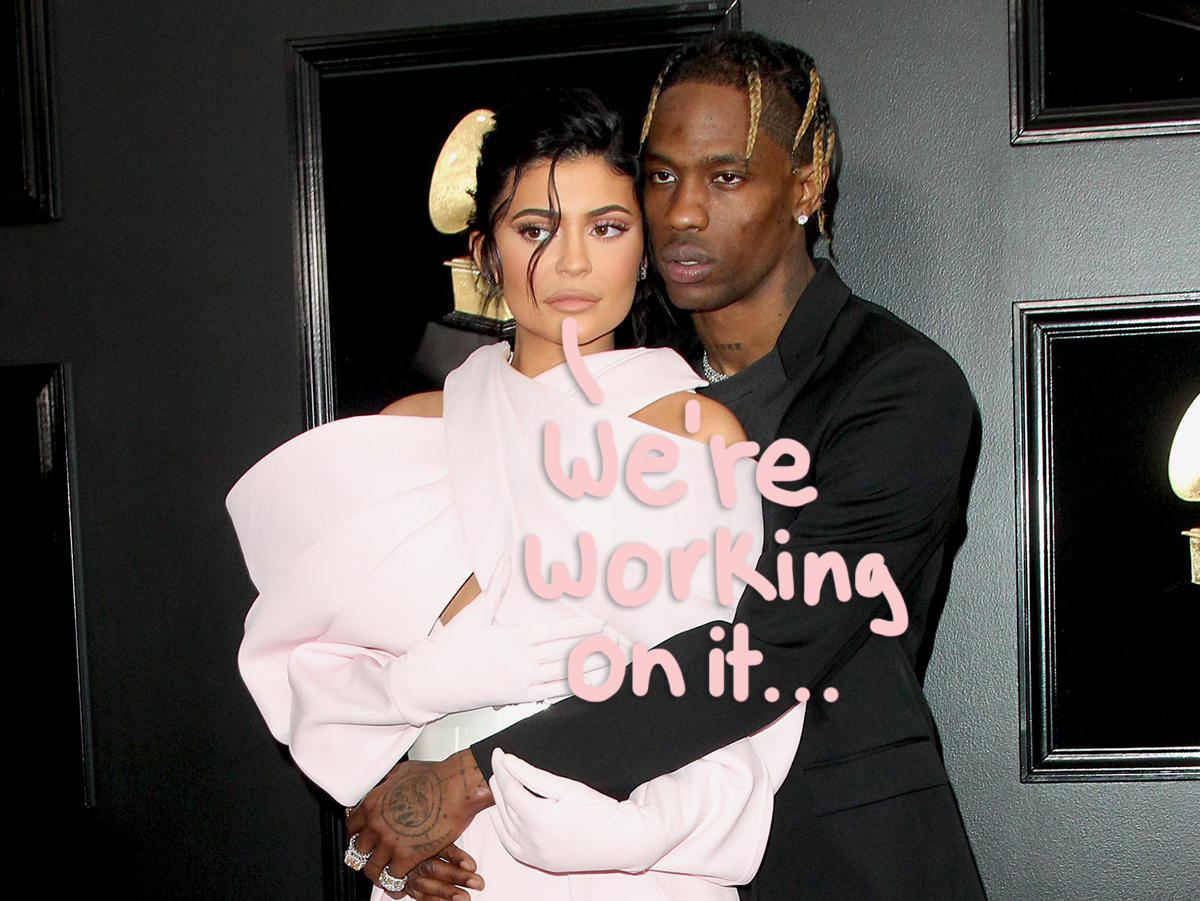 #Masters of the Universe Sword Prop Replica Has the Power – /Film