When Perry Mason was introduced in an Erle Stanley Gardner mystery novel in 1933, he was already the brilliant trial lawyer who would win case after case in books, movies, and TV for the next six decades.

The character’s icon status grew exponentially through the formidable presence of Raymond Burr, who personified Mason on the CBS series (1957–66) and in 26 NBC TV movies (1985–93). Despite that long run, little has been revealed about the man before his career successes, leaving plenty of creative leeway for this HBO prequel. Let’s just say Mason’s path to greatness is rocky.

TV Guide Magazine talked to Matthew Rhys, who switches gears from his Emmy-winning role as The Americans‘ Soviet sleeper agent to play Perry Mason‘s future legal eagle during the Great Depression, when his main goal was just to make enough money to survive. We caught up with the Welsh actor by phone from New York’s Catskill Mountains, where he was sheltering in place with his partner and Americans costar, Keri Russell, and their children.

From that thoughtful conversation, we compiled six things you need to know about this surprising iteration of a beloved character. He’s Not the Perry You Remember

“From the get-go,” Rhys says, “you know that this is not going to be [your] parents’ Perry Mason.” And how. Unlike the always triumphant defense attorney, the reenvisioned character “is so fallible and flawed that I couldn’t say no to the role,” reveals Rhys, who’s also an executive producer.

In this version of Mason’s earlier life, he’s a hard-drinking, traumatized World War I veteran, a man of few words who lives alone on his late parents’ decrepit dairy farm in a rapidly changing Los Angeles. What the younger man does share with his future self, Rhys notes, “is a great sense of what is right and what should be right. It’s his greatest virtue and his Achilles’ heel.”

He’s Not Yet a Lawyer

Rhys purposely avoided looking to Gardner’s fiction or Burr’s performance to gain a sense of the character. After all, this Mason’s closest interactions with the legal system are run-ins with the LAPD and occasional investigative jobs for local lawyers. As a private eye, he ekes out a living trailing misbehaving screen stars and then selling bawdy pics of them to the tabloids.

“What makes him a good private investigator is that he doesn’t fit in anywhere. He’s not part of any family,” says Rhys. “What the war did, the traumas he suffered, have displaced him.” His Passion for Justice Is Taking Shape

When his sometime employer, trial lawyer E.B. Jonathan (Emmy winner John Lithgow, The Crown), hires the down-at-heel sleuth to help clear a grocer accused of brutally killing his baby, Mason begins to understand that “his greatest fuel is when there’s injustice,” Rhys says. “He realizes where his place is in the world: righting wrongs.”

With this case, loosely based on a real-life murder, the wrongs pile up as the suspect net widens to include police officers and some of the city’s rich power brokers. Meanwhile, “unbeknownst to himself,” Rhys adds, “Perry is learning the judicial trade and the law.”

After the war, the troubled ex-soldier wed and started a family—but the marriage unraveled. Now Mason’s estranged wife barely allows him to see his 9-year-old son. What went wrong? If he considers something important, “he’s like a dog with a bone, which is a detriment to him,” Rhys explains. “Sometimes it was to his family too.”

He Lost His Faith in the War…

Sister Alice McKeegan (yet another Emmy winner, Orphan Black‘s Tatiana Maslany) is a beautiful celebrity evangelist Mason interviews when he learns the grieving parents belong to her church. He comes to believe the Radiant Assembly of God is using the attention-grabbing tragedy as a PR stunt. “He’s incredibly skeptical from the beginning,” says Rhys, “but as the case opens up, his interest in [Sister Alice] gets deeper, and the two begin to circle each other like sharks in the water.” …But He Is Faithful to Those He Trusts

E.B.’s legal secretary is the whip-smart Della Street, indelibly played by Barbara Hale both on the series and in all 30 TV movies. (After Burr’s 1993 death, NBC aired four more titles starring Hal Holbrook and Paul Sorvino under the banner A Perry Mason Mystery.) Here, Perry’s future partner in digging out the truth of a crime is portrayed by English actress Juliet Rylance (The Knick). “She’s the foil to Perry,” Rhys notes. “They’re like siblings. There’s a lot of acerbic ping-pong between them.”

While Della is still the fast-talking career woman we knew, Perry’s longtime investigator Paul Drake (William Hopper on the original series) gets a reboot. When we meet Drake (Gotham‘s Chris Chalk), he’s a good cop treated badly as a rare African American on the force. “The [writers] were incredibly smart, spotlighting some enormous issues of the time,” Rhys says. “Drake is a policeman who should have a degree of power, but because of his skin color, he doesn’t.” As on the classic Perry Mason, Drake and Mason forge an alliance—and the rest, as they say, is history. 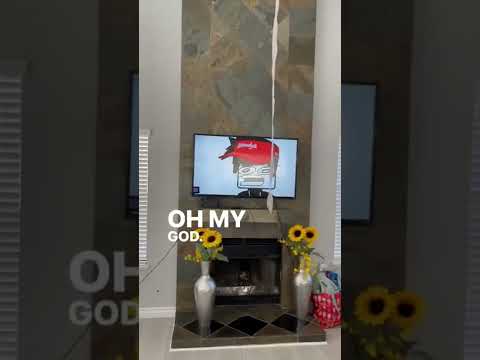 #Really Weird! These Cartoons Are CONFUSING To Me! 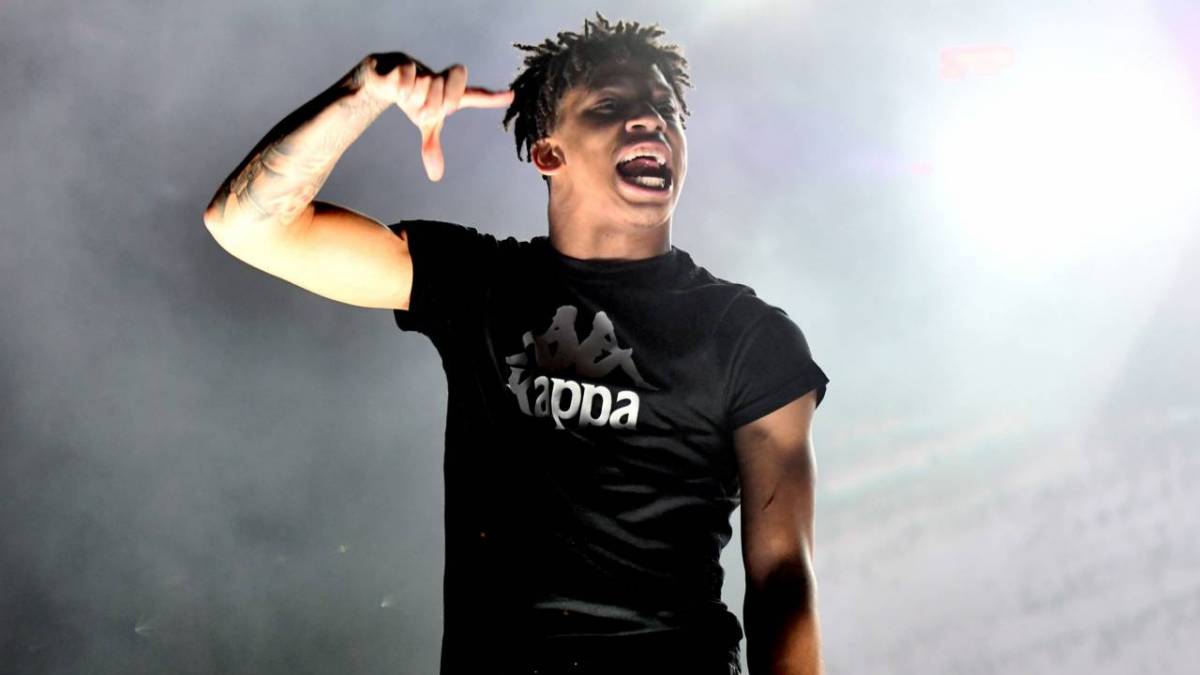 #Michelle Confronts the Villains of Her Season (RECAP)