A new David Bowie Barbie doll is about to hit store shelves.

On Wednesday, the toy brand – owned by Mattel – released a second David Bowie doll in its Signature Collection.

In its announcement provided to Fox News Digital, Mattel said the doll’s release is meant to honor the 50th anniversary of the release of Bowie’s album “Hunky Dory,” which was originally released on Dec. 17, 1971.

The new David Bowie Barbie wears a powder-blue suit, just like the iconic suit Bowie wore in his “Life on Mars?” music video from the “Hunky Dory” album.

The doll’s outfit includes other iconic details such as the foil-printed pin-stripe shirt, the statement tie, platform shoes, blue eye shadow and “a hairstyle inspired by Bowie’s 70s glam era,” the announcement said.

The doll was designed by Linda Kyaw-Merschon, according to the website.

“David Bowie was a one-man cultural phenomenon for his contributions to music, art, fashion, and film – and the doll is a tribute to the pop legend who continue to be recognized as a cultural vanguard,” Mattel said in its announcement.

The newest David Bowie doll will be available on MattelCreations.com, Amazon, Walmart and Target, the announcement said.

The doll will cost $50, and on MattelCreations.com it is limiting customers to two dolls per person, the website says.

#Underwater Scooter lets you glide through water without actually swimming 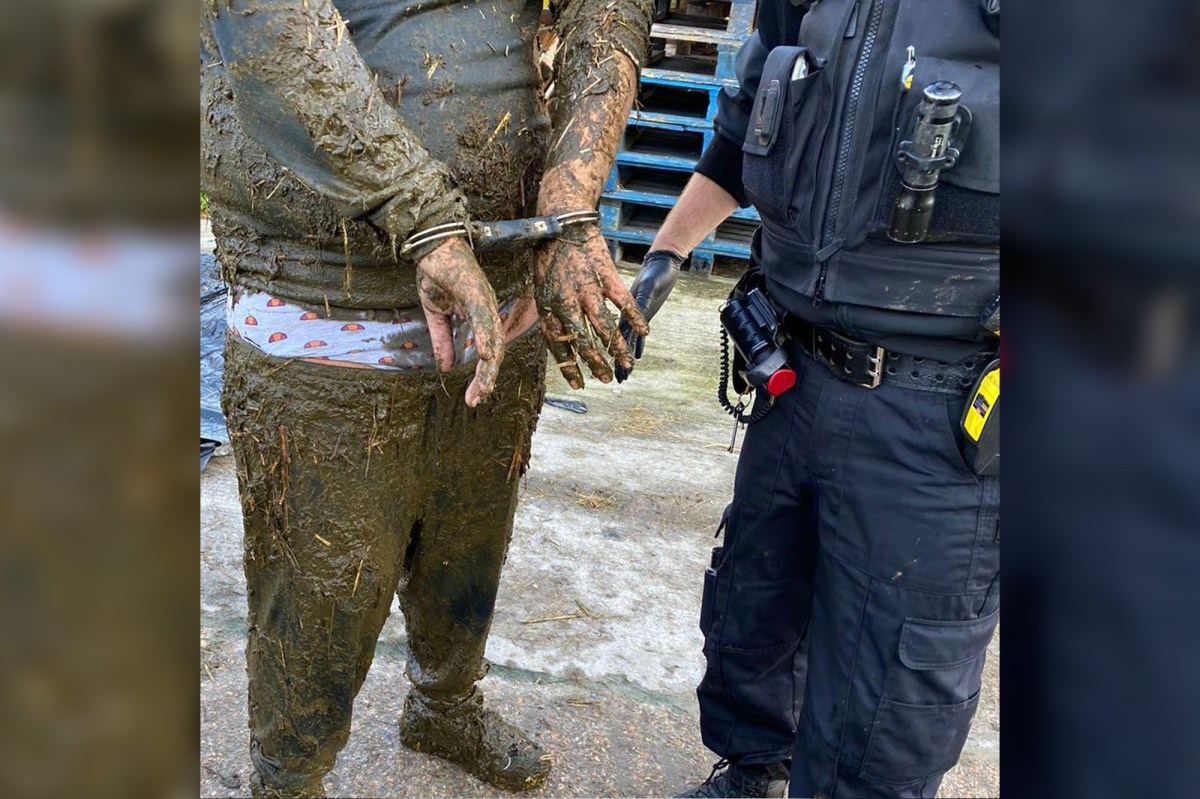 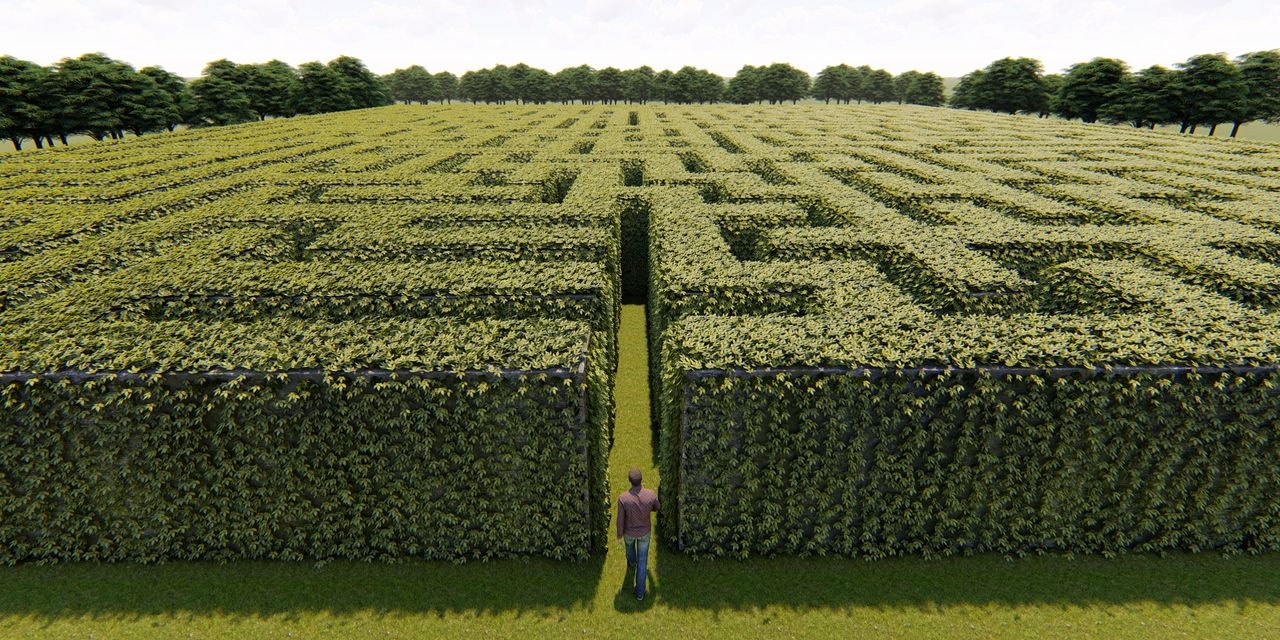 #Outside the Box: What’s the ‘ideal’ time to claim Social Security?

#NewsWatch: What January’s market decline means for stock returns in 2021