The introduction of a master’s degree loan scheme in England “substantially” broadened the socioeconomic class of people able to further their higher education.

Those are the findings of a comprehensive new study, published in the Oxford Review of Education, which looked at the next destination of more than 1.3 million graduates with a first degree in the UK.

Assessing a five-year period (three years prior to the loan scheme and two following it), the research shows that master’s degree enrolment rates increased by 9,305 graduates, in England alone, during the first year loans were introduced.
The findings show that the gap of socioeconomic class between those studying for a master’s “disappeared almost entirely”, and progression rates on to master’s increased the most among those from varying BME ethnicity groups.
Joint author Professor Paul Wakeling, from the University of York, says their research suggests that many talented people—who have the requisite academic ability—have been missing out in furthering their education in the past simply due to their socioeconomic background. This is something which has further highlighted issues around social mobility.
“Ostensibly, our research indicates the loan policy is a marked success, since expanding and widening participation were amongst the declared intentions. In the social scientific study of education policy, it is unusual to find such clear evidence of narrowing inequalities following a policy,” Professor Wakeling states.
There is “clear and consistent” evidence that master’s degree graduates typically obtain better outcomes than those holding first degrees alone.
Recent research by the UK Office for National Statistics (2019) shows that individuals with a master’s or a Ph.D. earn, on average over their lifetime, £65,000 more than those with an undergraduate degree, a 10% premium.
However, only in recent years have debates about widening participation considered master’s degrees. Previously, the option of furthering study was financially out of reach for many. Full-time equivalent prices for UK students are thought to range from about £4,900 a year to over £30,000, with prices averaging around £11,000 (UCAS, 2018). In 2012/13, prior to introduction of state-sponsored master’s loans, 72% of full-time UK-domiciled master’s students were self-funded.

In 2016/17, a non means-tested loan for master’s study was introduced in England. In the following years, devolved governments in the other three UK nations followed suit and introduced postgraduate loans with varying amounts and condition.
The research team pulled in data from the Higher Education Statistics Agency (HESA) and found that it was in fact a lack of access to credit, rather than debt aversion, which may be key in helping more study for their master’s.
In addition, following the introduction of the loan, they witnessed significant narrowing of the gap in socioeconomic backgrounds, whilst the gap in progression rates between graduates from pre-1992 and post-1992 institutions reduced significantly.
Graduates in the Biological Sciences benefitted the most from the master’s loans scheme.
Despite declaring the scheme a success, co-author Dr. José Luis Mateos-González, also from University of York, says there are some “notes of caution to sound”.
“While it is good news that the loans scheme appears to have had a positive impact on BME students, it should be noted that previous research suggests that BME graduates are more likely to pursue strategies of further compensatory education in order to counterbalance the problems they may face when entering the labour market. In other words, we need further research to determine whether BME graduates are turning to postgraduate degrees to get around discrimination in the graduate labour market.
“Additionally, the loans policy has not shifted gender differences in transition to taught higher degrees among UK-domiciled students. Women remain disadvantaged here, contrary to observed trends at earlier levels, including undergraduate participation. While there may be improved transition rates for those from disadvantaged socio-economic backgrounds and ethnic minority students, the reasons for and consequences of these changes is not clear.”
The academic team also encourage caution in terms of predicting the future success of the loans scheme.
“The loans scheme has the potential to be a victim of its own success due to twin inflationary pressures,” Dr. Mateos-González says.
“Firstly, fee inflation is likely—and anecdotally already occurring—as institutions react to increased demand and the availability of loan funding by increasing their tuition fees for UK students.
“Second, credential inflation is likely as an increase in master’s graduates risks eroding the value of a bachelor’s degree, making a master’s degree necessary for entry to certain careers. There are other possible drawbacks. Extra ‘deadweight’ is one: looked at in absolute rather than relative terms, more students from advantaged backgrounds have benefitted from loans.”
The team suggest that future research should now explore whether there is a change in outcomes for those students from disadvantaged backgrounds who take out a master’s loan, rather than simply greater debt and no further extrinsic benefit. 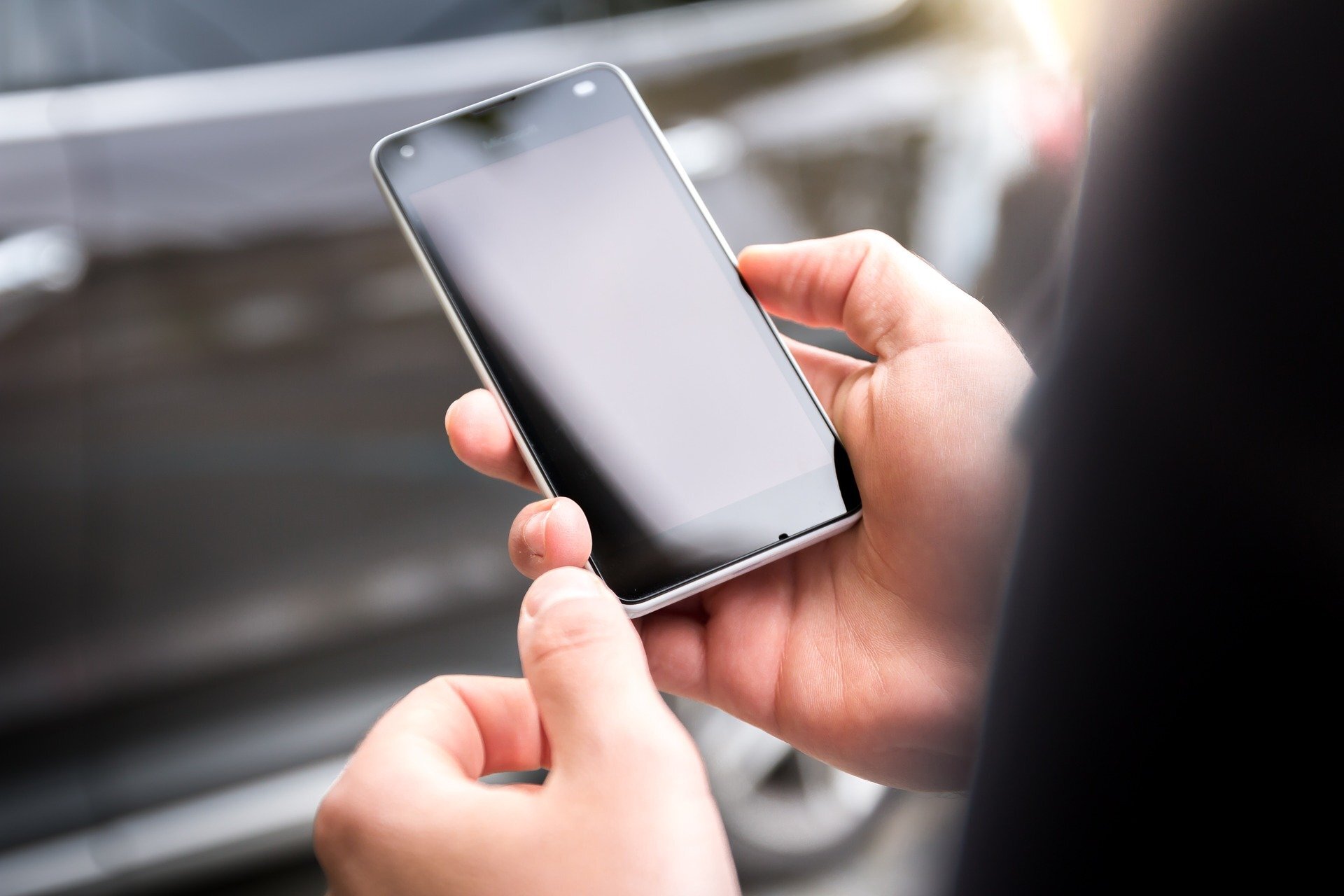 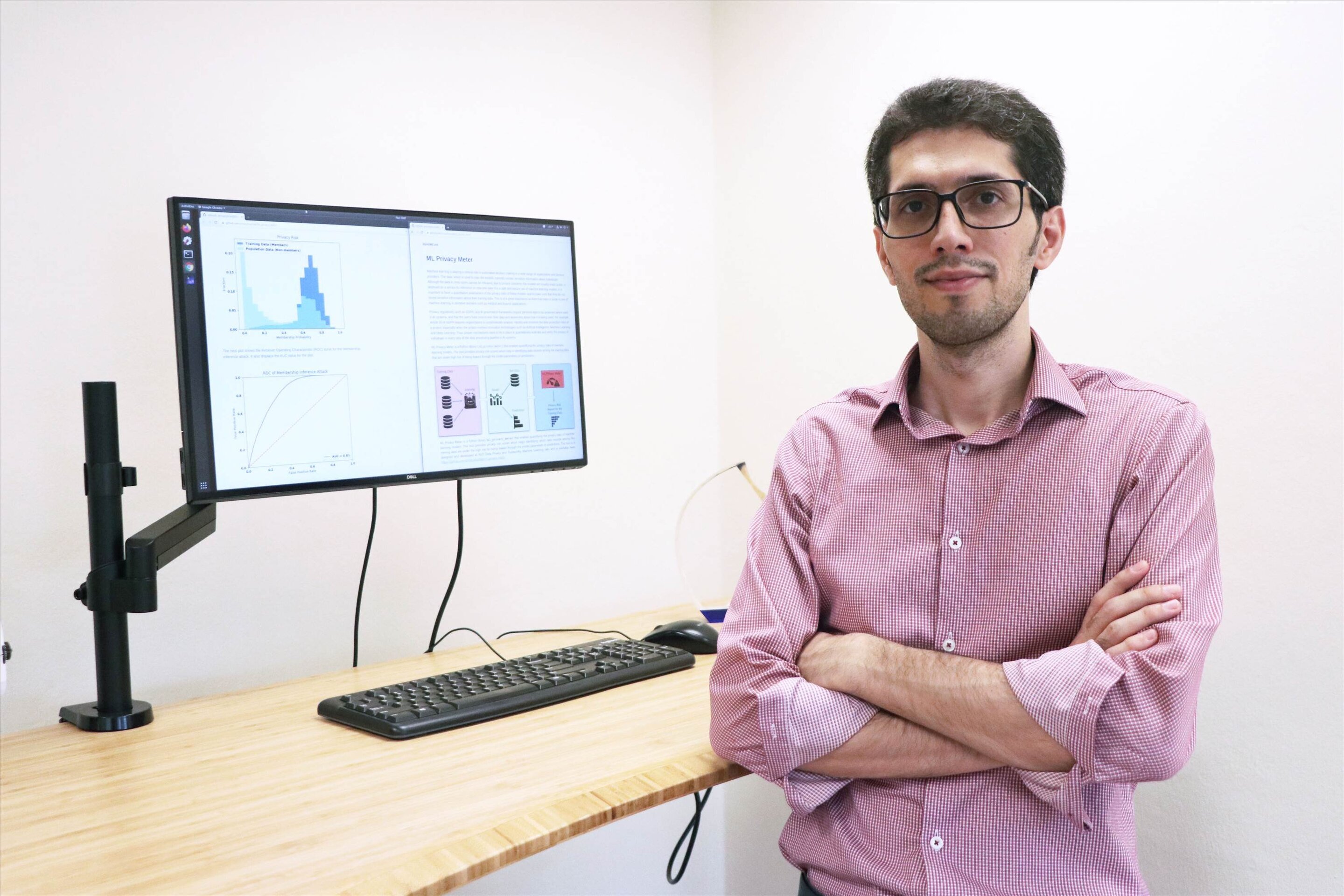 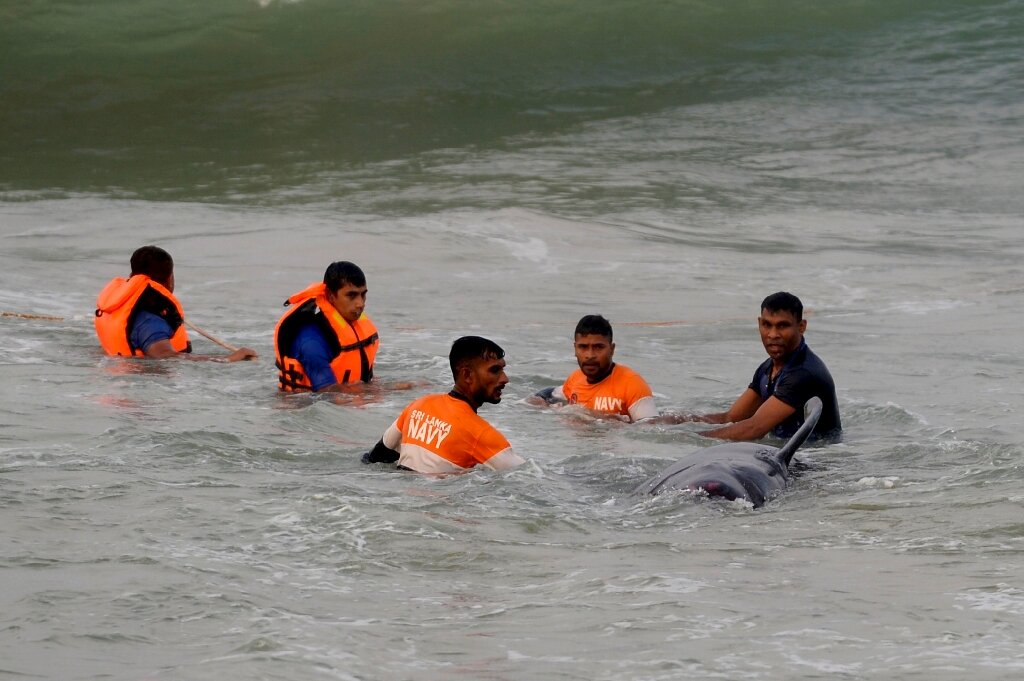