Massachusetts police are searching for a man they believe brutally killed a couple following an argument they had over a barking dog.

Both state police and Marshfield police are conducting a massive manhunt for 27-year-old Christopher Keeley, who is accused of fatally stabbing Carl and Vicki Mattson, both 70, according to the Plymouth County District Attorney’s Office.

Their bodies were discovered inside their home on Gotham Hill Drive Tuesday night after officers were called to perform a welfare check. Both had been stabbed and bludgeoned to death, District Attorney Timothy Cruz said.

Keeley was living in the couple’s home as a favor to a family member, but had recently been asked to leave, a friend of the suspect told police, according to CBS Boston.

The friend called police, requesting they conduct a welfare check on the couple after stating that Keeley had been acting “psychotic” recently and owned knives.

Police said Keely should be considered “armed and dangerous.” He was last seen driving the couple’s black 2019 Jeep Wrangler Unlimited, but the vehicle was abandoned in a parking lot and recovered by investigators on Wednesday.

Authorities have issued a warrant for his arrest.

#Will Smith’s ‘Emancipation’: What the Critics Are Saying

Watch 'Darby and the Dead' Review: A Teen Comedy That's a Little Lifeless 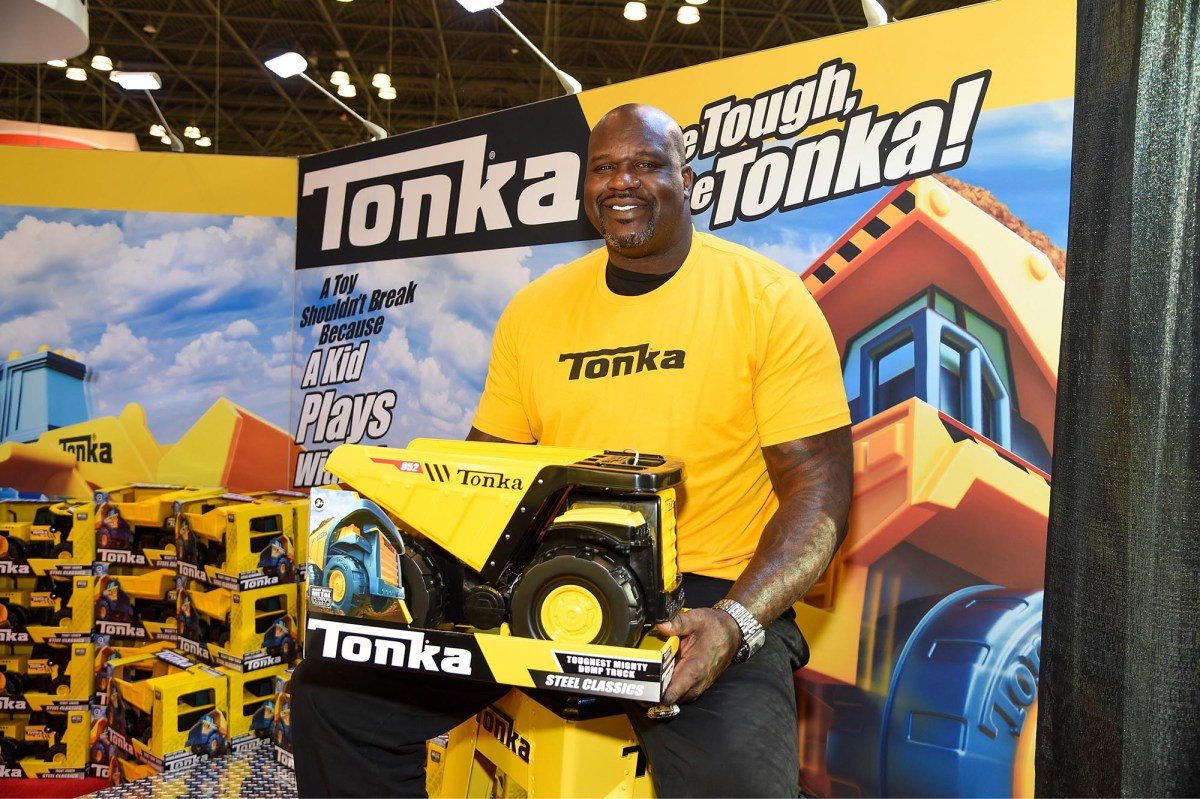