According to Bloomberg, which cited people familiar with the matter, Ito’s resignation is due to reaching retirement age, and he will simultaneously resign from Sony Group as a whole. (Update 1:23 a.m.: A Sony representative has confirmed to Bloomberg that Ito’s retirement is due to his age.)

# Ethereum Merge to 'swamp' other coins with miners — Mining CEO 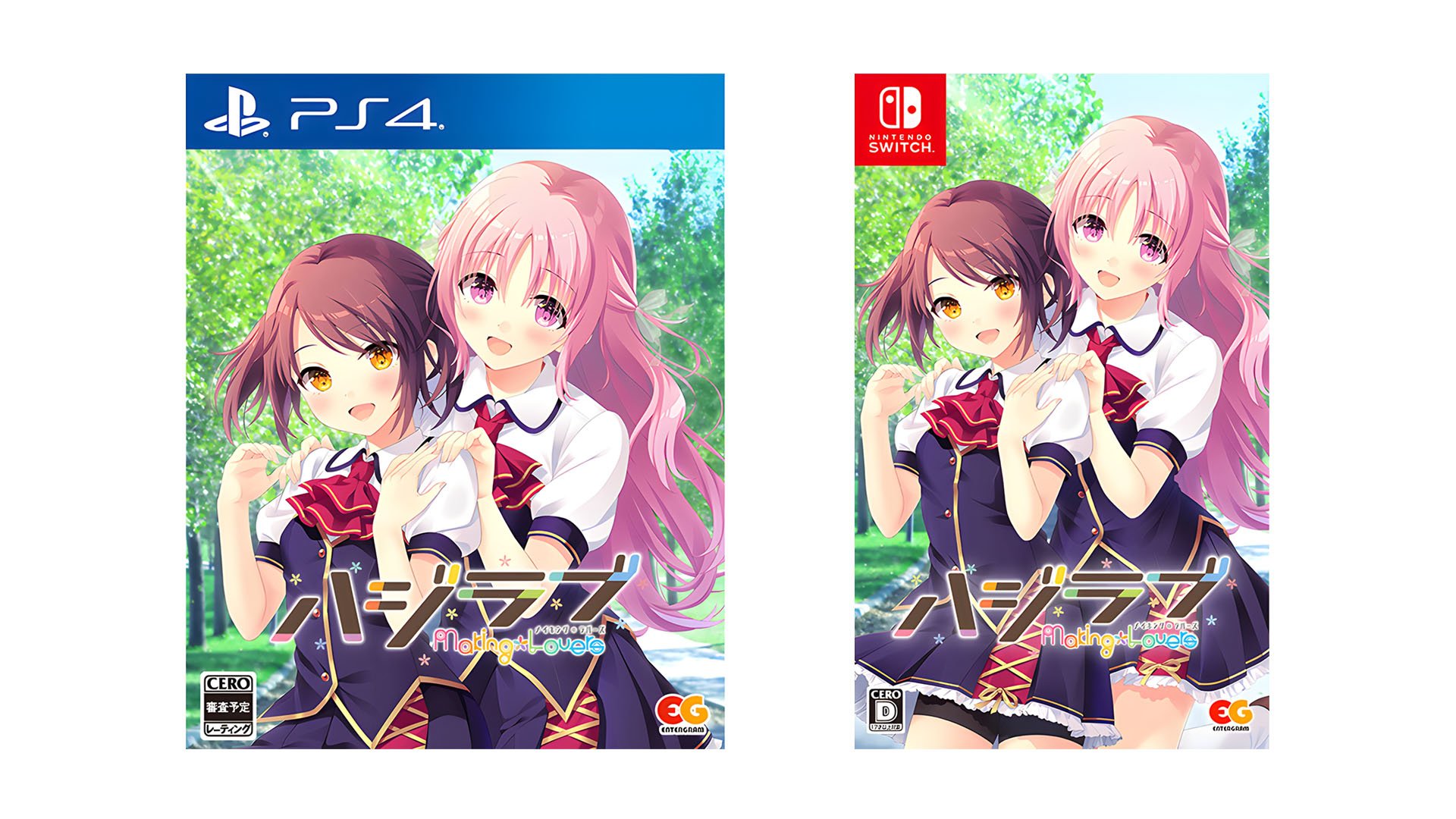