The audience is waiting for Black Widow, Phase 4’s original debutante; however constant delays due to the COVID-19 pandemic have extended the film’s release. But looks like we aren’t the only ones who have been deprived of the action-packed solo film led by Scarlett Johansson’s Natasha Romanoff. Interestingly, Marvel execs have constantly denied Black Widow screening requests from Spider-man star Tom Holland.

We do understand his craving though, as the film was supposed to release back in May 2020, and now has been moved not once but twice, currently scheduled to release on May 7, 2021. And still, given the situation, it’s pretty unclear if Black Widow could make it to theatres in time; as Marvel would probably want a full house on its shows to cover up for the profit expectations.
RELATED: Black Widow Is Still Coming to Movie Theaters, But That Could Easily Change
Apparently, Tom Holland has been pestering Marvel for a long time now for them to set up a screening for him. However, his requests are falling on deaf ears probably. And maybe, Marvel has its own reasons.

Black Widow is setting up a whole new story for the character, and is even introducing new characters with huge potential for MCU in the future. It’s already confirmed that Florence Pugh, who plays Yelena Belova in Black Widow will reprise her role in the upcoming Disney+ series Hawkeye. This means Black Widow won’t just be a single outing, and therefore, would leave several details to be explored in the future. And Holland doesn’t handle these details well.

Tom Holland is not famous for keeping things to himself, as he previously spoiled the Far From Home title reveal and publicly put out the confidential Avengers: Infinity War poster. Maybe, Marvel doesn’t want their Spider-Man star to know of the specifics of the film, which will kick-start a new phase of the franchise. I mean, they are even trying to hide the details of his own film from him. And with Black Widow laying some serious groundwork for Phase 4, Holland is probably not the right person to show this film to before it comes out in theatres.

Black Widow would essentially be a prequel, taking us back to Natasha’s past before she joined S.H.I.E.L.D, let alone became an Avenger. The film will also introduce the Marvel villain, Taskmaster, and we have no idea who is behind that mask. Taskmaster goes by the alter ego Tony Masters in the comics, and we do hope that the supervillain will take his mask off to reveal his face. The film will also star David Harbour as Red Guardian, the Russian counterpart to Captain America, along with Rachel Weisz. Given the high-risk spoilers awaiting in the film, it’s just reasonable for Marvel Studios to not let Holland get near it.

In fact, if you take a look at all the info Marvel is putting out there about what’s in its bucket, there’s nothing about Black Widow that has come forward after its release date was pushed. Marvel has kept tight on details about the film’s plot, and there hasn’t been any marketing stint concerning it. After all, it’s going to be the first cinematic experience from Marvel in almost two years now. The film surely is going to bring some exciting elements to unravel in this film. Nevertheless, we hope that Marvel sticks to the release date this time, and not keep us waiting any longer.

#That'll teach you, Mark Machin. I'm just not sure what. #Ken Jennings on His New ‘Jeopardy!’ Role & What It’s Really Like Working With Alex Trebek 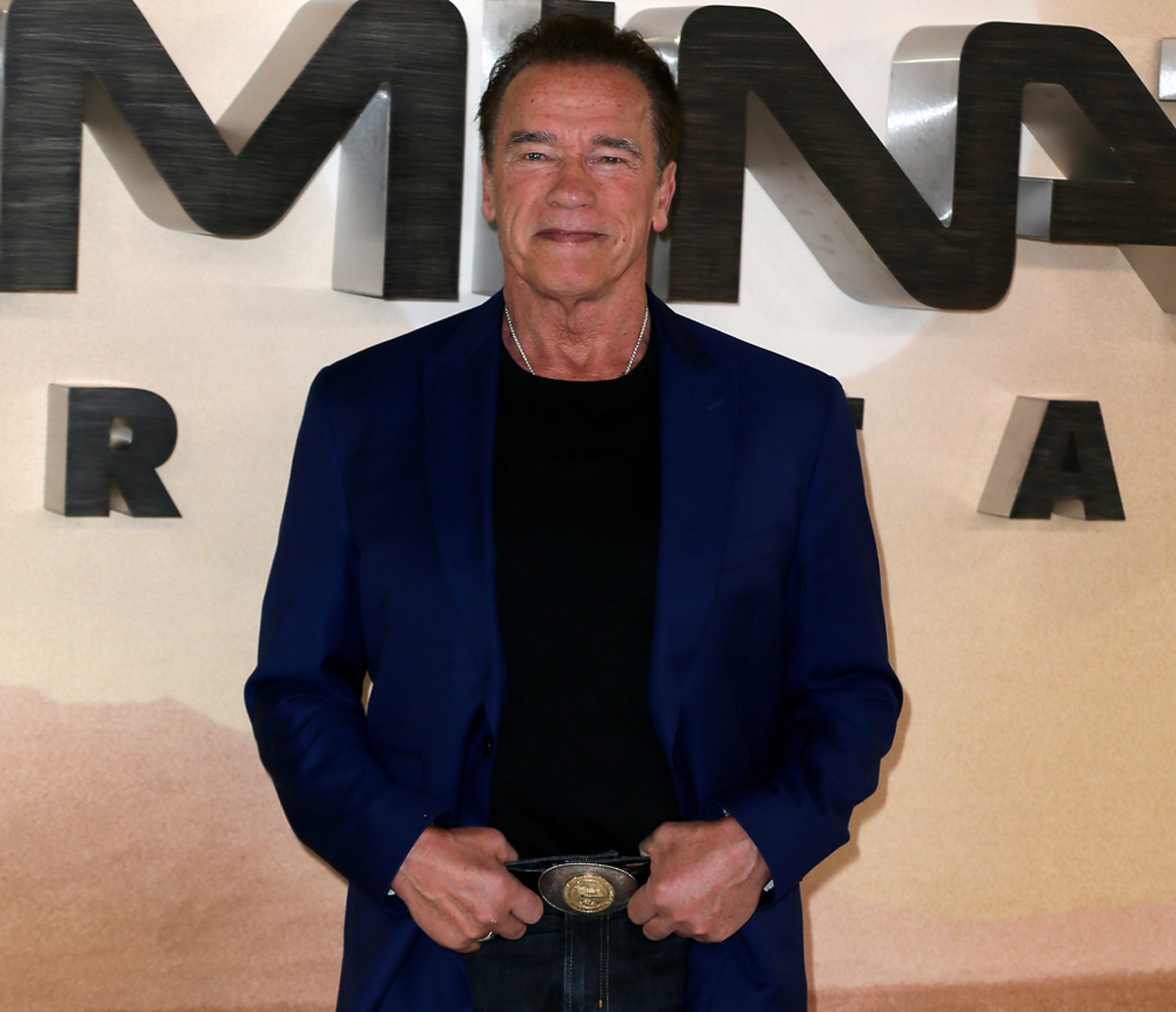 #24 Things We Learned from the ‘Tremors’ Commentary