That brings Miami’s total number of cases to 17, including half the 30-player roster, in the last five days. There were initially four Marlins players who tested positive for coronavirus over the weekend, three of them on Sunday before their series finale against the Phillies in Philadelphia. The game went on as planned.

When the outbreak ballooned Monday, MLB postponed Miami’s home matchup with the Orioles and the Yankees’ game in Philadelphia. Per The Athletic, the Marlins remained in Philadelphia and one of the previous team members to test positive had a subsequent negative test. Players need two negatives at least 24 hours apart to become eligible to play.

The Post’s Joel Sherman reported that the early test results for the Phillies are no players have tested positive. Tuesday’s Yankees-Phillies game has also been postponed, and the Yankees were set to leave Philadelphia in the afternoon to have a practice at Yankee Stadium Tuesday night.

#Moroccan women break through in rap scene dominated by men 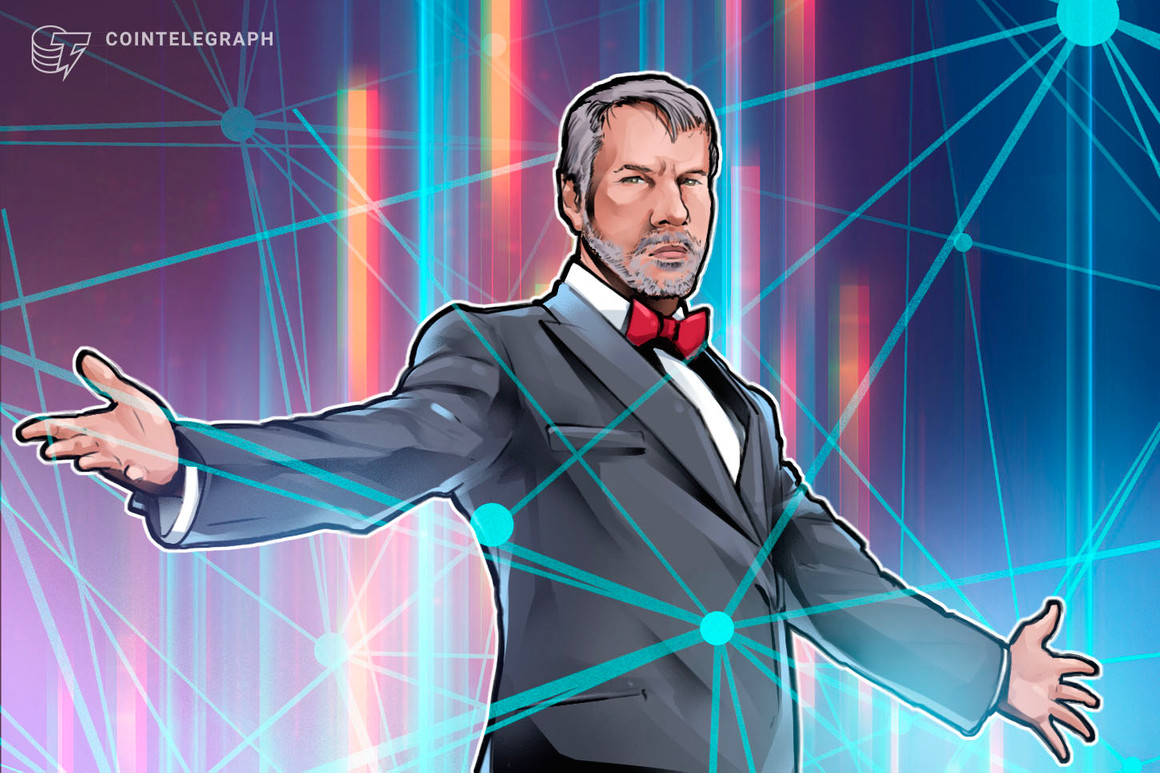 # Michael Saylor is not just a Bitcoin maximalist: ‘There’s a place for everybody’ 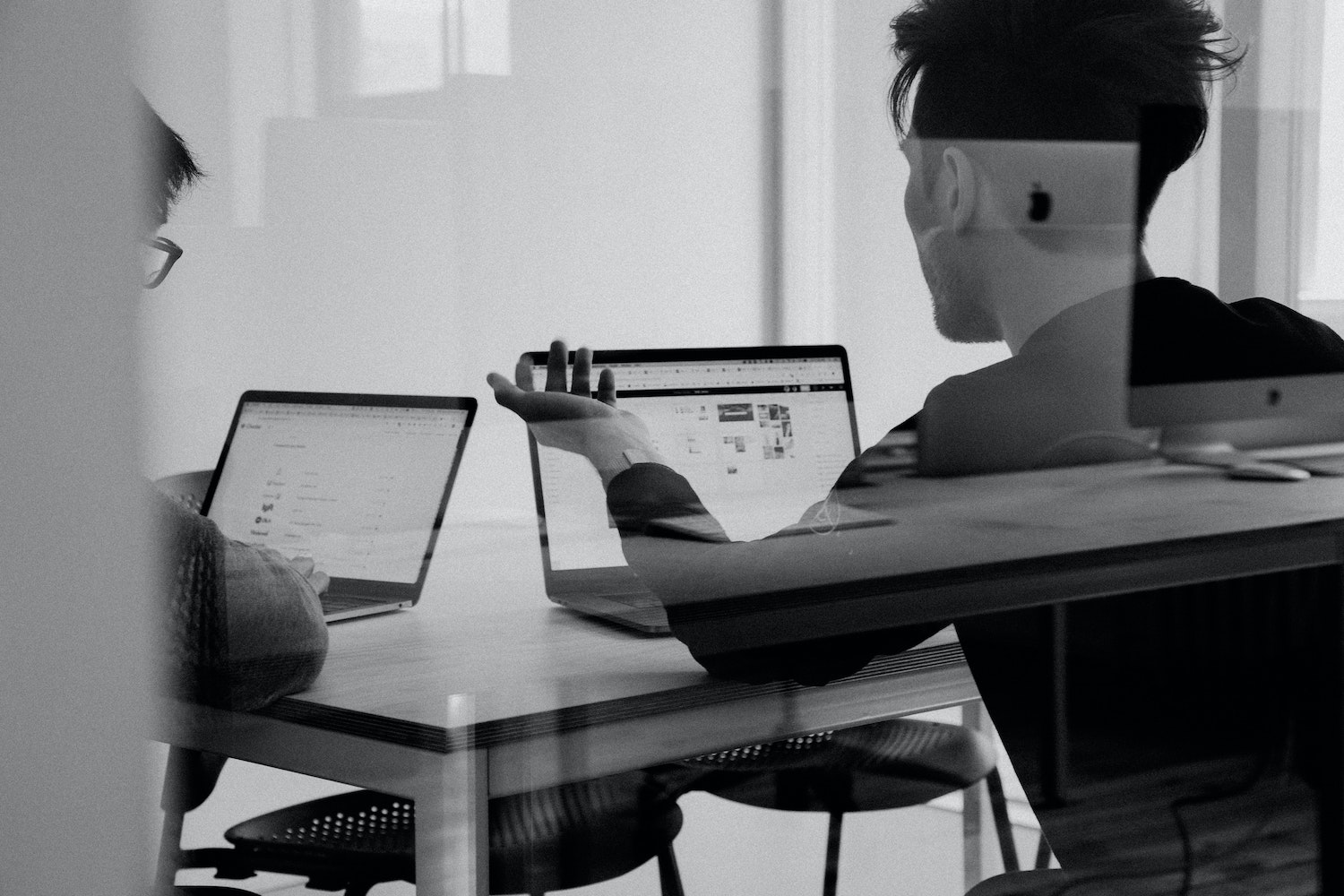 #How to Boost Your Negotiation Skill via CLM Software