“Market Snapshot: Fed’s Powell sparked a 1,000-point rout in the Dow. Here’s what investors should do next.”

Now might be the time to consider hiding out in short-dated Treasurys or corporate bonds and other defensive parts of the stock market.

On Friday, Federal Reserve Chairman Jerome Powell talked of a willingness to inflict “some pain” on households and businesses in an unusually blunt Jackson Hole speech that hinted at a 1970s-style inflation debacle, unless the central bank can rein in sizzling price gains running near the highest levels in four decades.

Read: Fed’s Powell says bringing down inflation will cause pain to households and businesses in Jackson Hole speech

Powell’s strident stance had strategists searching for the best possible plays that investors can make, which may include government notes, energy and financial stocks, and emerging-market assets.

The Fed chair’s willingness to essentially break parts of the U.S. economy to curb inflation “obviously benefits the front end” or shorter-term part of the Treasury market, where rates are moving higher in conjunction with expectations for Fed rate hikes, said Daniel Tenengauzer, head of markets strategy for BNY Mellon in New York.

To his point, the 2-year Treasury yield
TMUBMUSD02Y,

continued to climb on Monday — hitting one its highest levels since 2007, at 3.437%, and surpassing a level last seen when the S&P 500 officially entered a bear market.

Investors might consider making a play for the front end of credit markets, like commercial paper, and leveraged loans, which are floating-rate instruments — all of which take advantage of the “most clear direction in markets right now,” Tenengauzer said via phone. He’s also seeing demand for Latin American currencies and equities, considering central banks in that region are further along in their rate-hiking cycles than the Fed is and inflation is already starting to decline in countries like Brazil.

Powell’s speech was a moment reminiscent of Mario Draghi’s “do whatever it takes” battle cry a decade ago, when he pledged as then-president of the European Central Bank to preserve the euro during a full-blown sovereign-debt crisis in his region.

Attention now turns to next Friday’s nonfarm payroll report for August, which economists expect will show a 325,000 job gain following July’s unexpectedly red-hot 528,000 reading. Any nonfarm payrolls gain above 250,000 in August would add to the Fed’s case for further aggressive rate hikes, and even a 150,000 gain would be enough to generally keep rate hikes going, economists and investors said.

The labor market remains “out of balance” — in Powell’s words — with demand for workers outstripping supply. August’s jobs data will offer a peek into just how off kilter it still might be, which would reinforce the Fed’s No. 1 goal of bringing inflation down to 2%. Meanwhile, continued rate hikes risk tipping the U.S. economy into a recession and weakening the labor market, while narrowing the amount of time Fed officials may have to act forcefully, some say.

“It’s a really delicate balance and they’re operating in a window now because the labor market is strong and it’s pretty clear they should push as hard as they can” when it comes to higher interest rates, said Brendan Murphy, the North American head of global fixed income for Insight Investment, which manages $881 billion in assets.

“All else equal, a strong jobs market means they have to push harder, given the context of higher wages,” Murphy said via phone. “If the labor market starts to deteriorate, then the two parts of the Fed’s mandate will be at odds and it will be harder to hike aggressively if the labor market is weakening.”

Insight Investment has been underweight duration in bonds within the U.S. and other developed markets for some time, he said. The London-based firm also is taking on less interest-rate exposure, staying in yield-curve flattener trades, and selectively going overweight in European inflation markets, particularly Germany’s.

For Ben Emons, managing director of global macro strategy at Medley Global Advisors in New York, the best combination of plays that investors could take in response to Powell’s Jackson Hole speech are “to be offense in materials/energy/banks/select EM and defense in dividends/low vol stocks (think healthcare)/long the dollar.”

The depth of the Fed’s commitment to stand by its inflation-fighting campaign continued to sink in on Monday, as investors sold off stocks in morning trading. On Friday, Dow industrials
DJIA,

and Nasdaq Composite
COMP,
,
nursing weekly losses. The Treasury curve remained deeply inverted, at minus 34.1 basis points, on Monday as the 2-year yield rose above 3.4% and the 10-year rate
TMUBMUSD10Y,

For now, both the inflation and employment sides of the Fed’s dual mandate “point to tighter policy,” according to senior U.S. economist Michael Pearce of Capital Economics. However, there are “tentative signs” the U.S. labor market is beginning to weaken, such as an increase in jobless claims relative to three and four months ago, he wrote in an email to MarketWatch. Policy makers “want to see the labor market weakening to help bring wage growth down to rates more consistent with the 2% inflation target, but not so much that it generates a deep recession.”

With an unemployment rate of 3.5% as of July, one of the lowest levels since the late 1960s, Fed officials still appear to have plenty of scope to push forward with their inflation battle. Indeed, Powell said the central bank’s “overarching” goal is to bring inflation back to its 2% target and that policy makers would stand by that task until it’s done. In addition, he said they’ll use their tools “forcefully” to bring that about, and the failure to restore price stability would involve greater pain.

The idea that it be might be “wise” for policy makers to front-load rate hikes while they still can seems to be what’s motivating Fed officials like Neel Kashkari of the Minneapolis Fed and James Bullard of the St. Louis Fed, according to Derek Tang, an economist at Monetary Policy Analytics in Washington.

On Thursday, Bullard told CNBC that, with the labor market strong, “it seems like a good time to get to the right neighborhood for the funds rate.” Kashkari, a former dove who’s now one of the Fed’s top hawks, said two days earlier that the central bank needs to push ahead with tighter policy until inflation is clearly moving down.

Luke Tilley, the Philadelphia-based chief economist for Wilmington Trust Investment Advisors, said the next nonfarm payroll report could come in either “high or low” and that still wouldn’t be the main factor behind Fed officials’ decision on the magnitude of rate hikes.

What really matters for the Fed is whether the labor market shows signs of loosening from its current tight conditions, Tilley said via phone. “The Fed would be perfectly fine with strong job growth as long as it means less pressure on wages, and what they want is to not have such a mismatch between supply and demand. Hiring is not the big deal, it’s the fact that there are so many job openings available for people. What they really want to see is some mix of weaker labor demand, a decline in job openings, stronger labor-force participation, and less pressure on wages.” 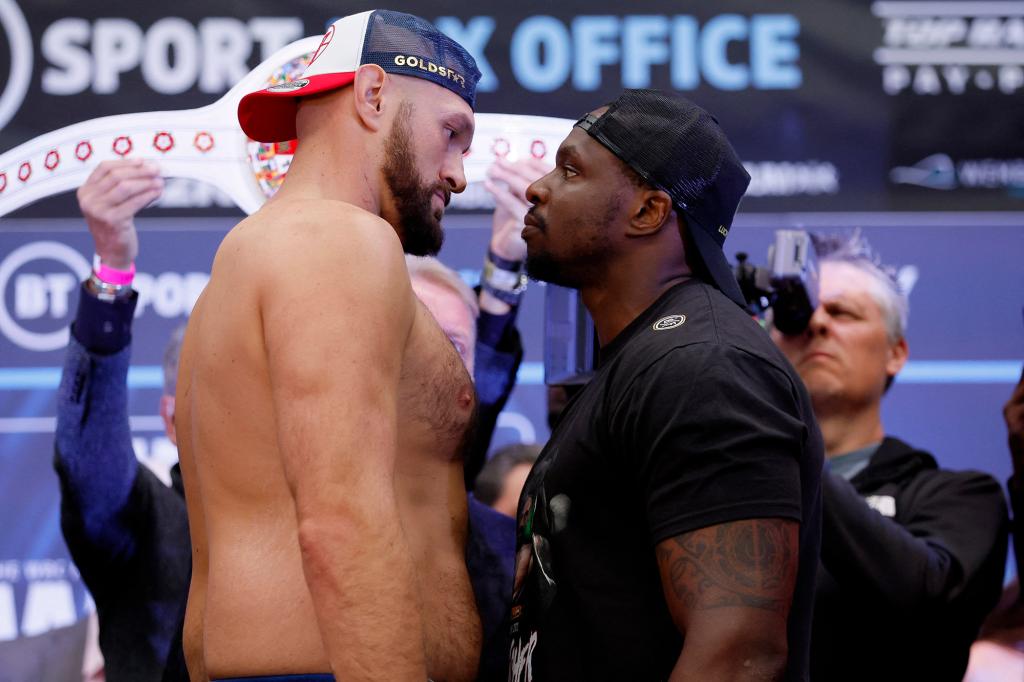 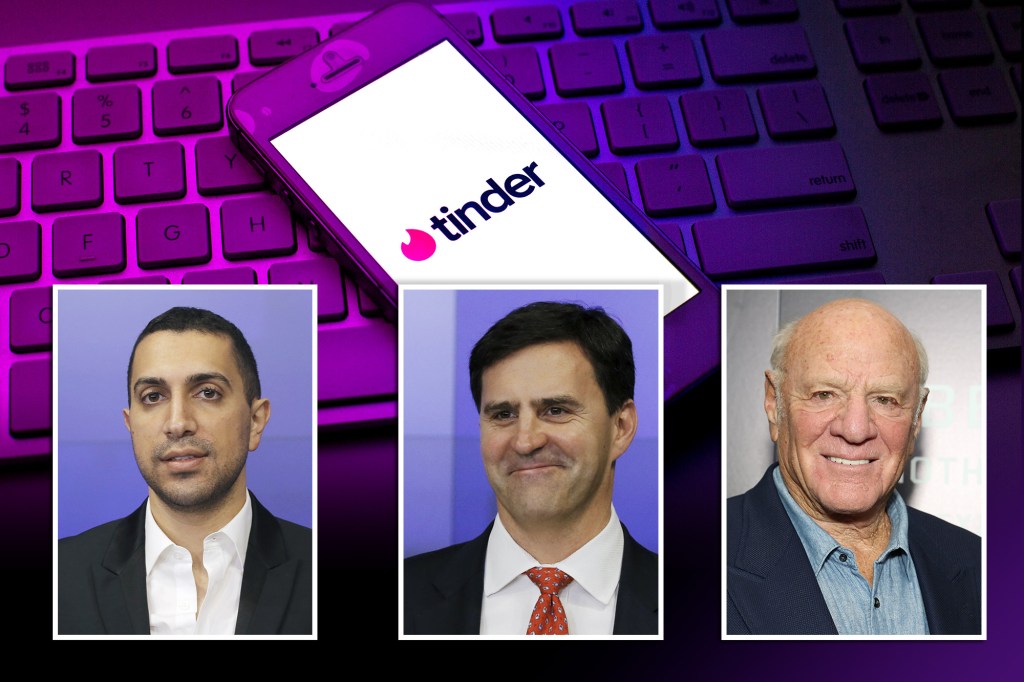 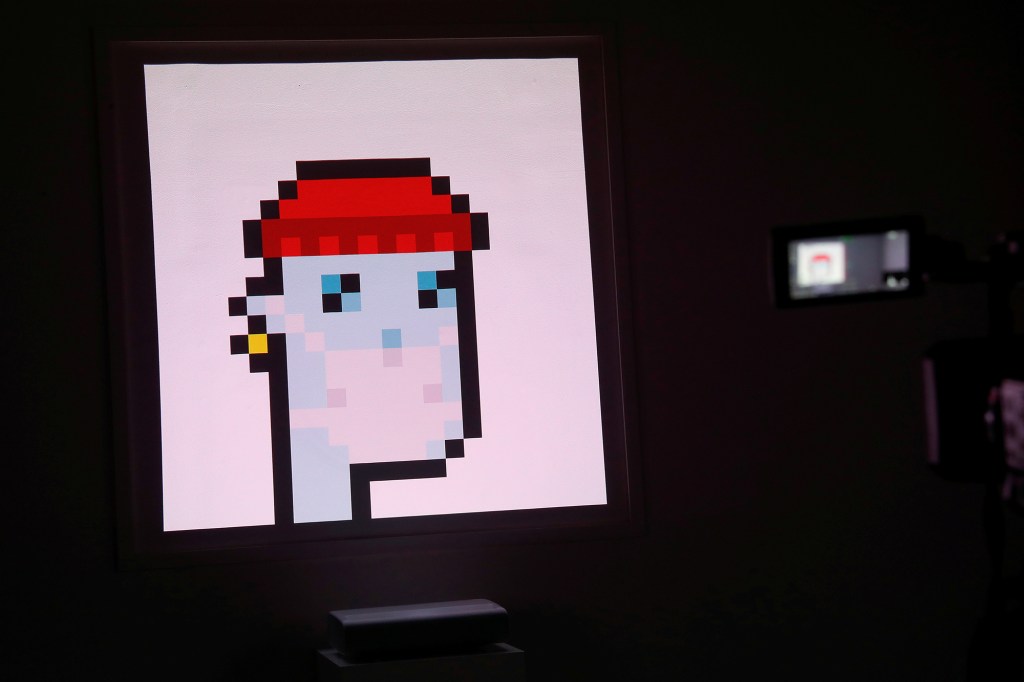 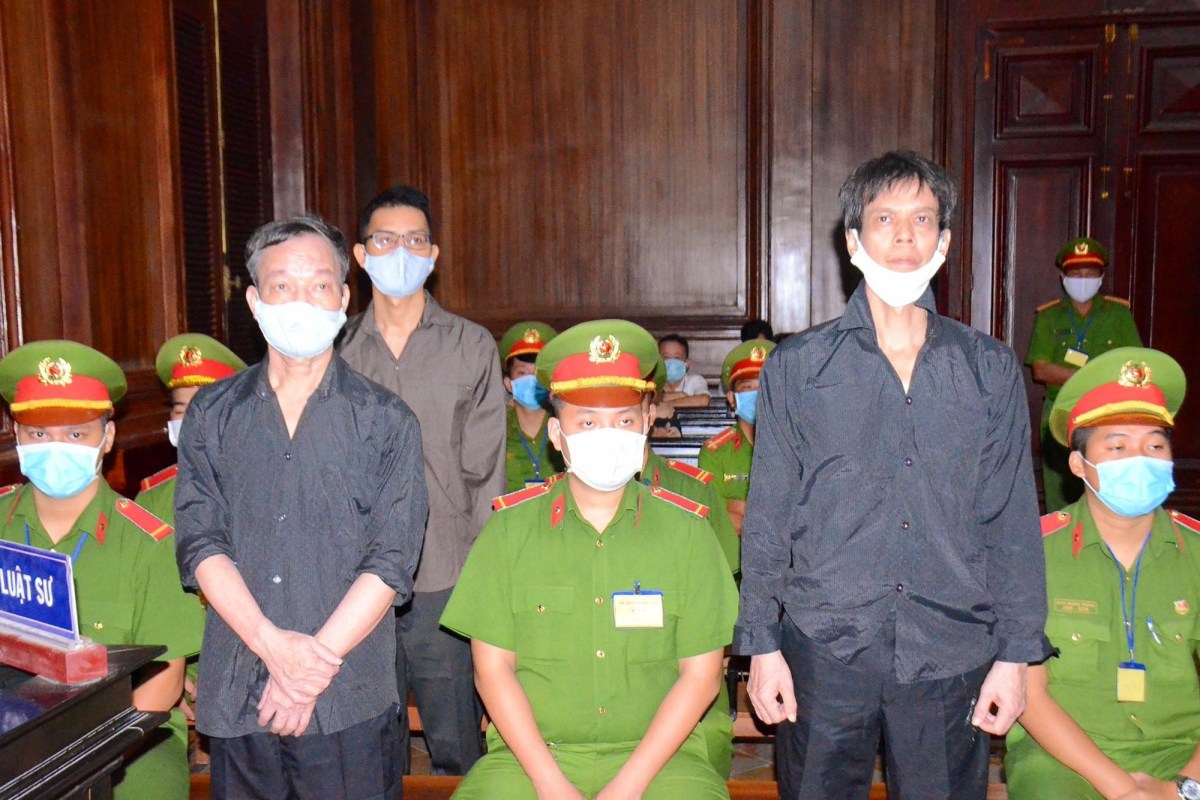