Stocks bounced on Friday, but ended the week with hefty losses after the S&P 500 logged its worst first-half performance since 1970. U.S. equity markets were shut on Monday for the Independence Day holiday.

Concerns over whether inflation might spur the Federal Reserve to tighten monetary policy even more aggressively at the expense of economic growth, have weighed on equities even amid short-lived bear market rallies. Such concerns have already contributed to the S&P 500 index falling nearly 21% in the first six months of 2022, its worst half since 1970.

Traders displayed a reluctance to make fresh bullish bets ahead of potential market-moving economic data over the next few sessions and the U.S. second-quarter corporate earnings reporting season, which kicks off next week.

The Federal Reserve on Wednesday will release the minutes for its June interest rate-setting meeting, while Friday sees publication of the June U.S. nonfarm payrolls report. Both will be eagerly scanned by investors for clues to the likely pace of Fed interest rate rises. See U.S. economics calendar.

Indications that the U.S central bank is going to be more aggressive in its monetary tightening cycle than its peers is boosting the dollar. The dollar index
DXY,

slipped closer to parity with the greenback.

The buoyant dollar may make life tougher for U.S. exporters, and analysts will be on alert for evidence of currency headwinds when companies reveal their earnings in coming weeks.

Wall Street analysts’ consensus estimate is for S&P 500 index company revenues to be 10.4% higher than in the same period last year, with 5.6% earnings growth, according to I/B/E/S data from Refinitiv.

“The V-shaped [stock market] recovery is dead this time. The past six months have seen the biggest shift in market sentiment in a lifetime and in Q3, the outlook for global companies’ earnings is not good. The bottom of this bear market could arrive later this year or far away as the first half of 2023,” said Steen Jakobsen, chief investment officer at Saxo Bank.

There was better news out of China. The world’s second biggest economy saw its service sector expand in June at the fastest pace in nearly a year. In addition, hopes were building that following talks with Beijing, the Biden administration may roll back tariffs imposed on some Chinese goods — potentially helping to crimp inflation imported into the U.S. 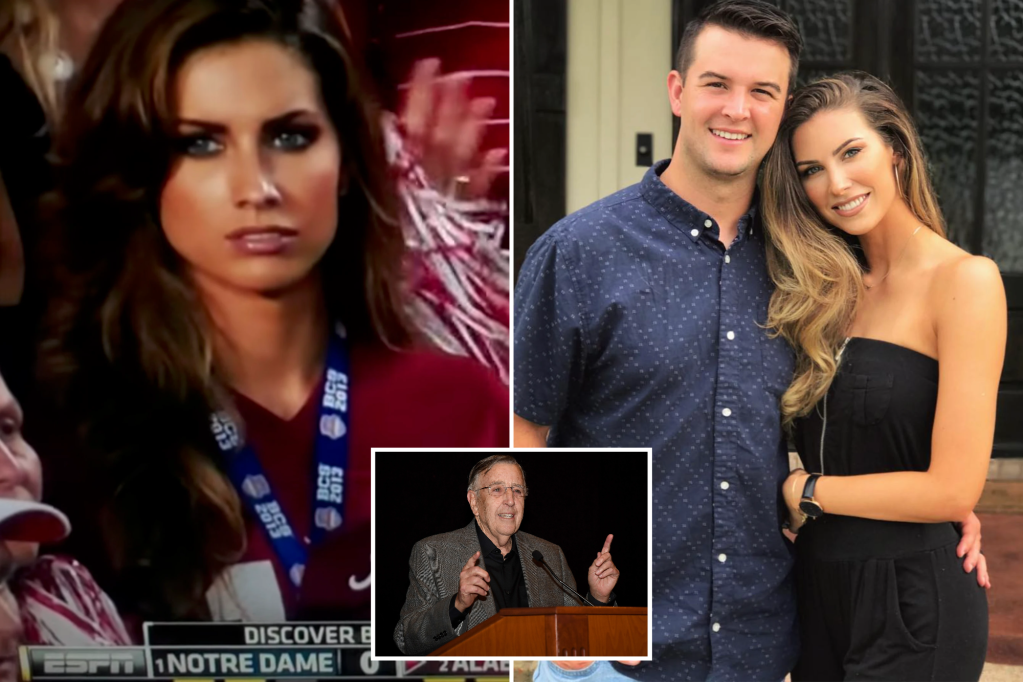 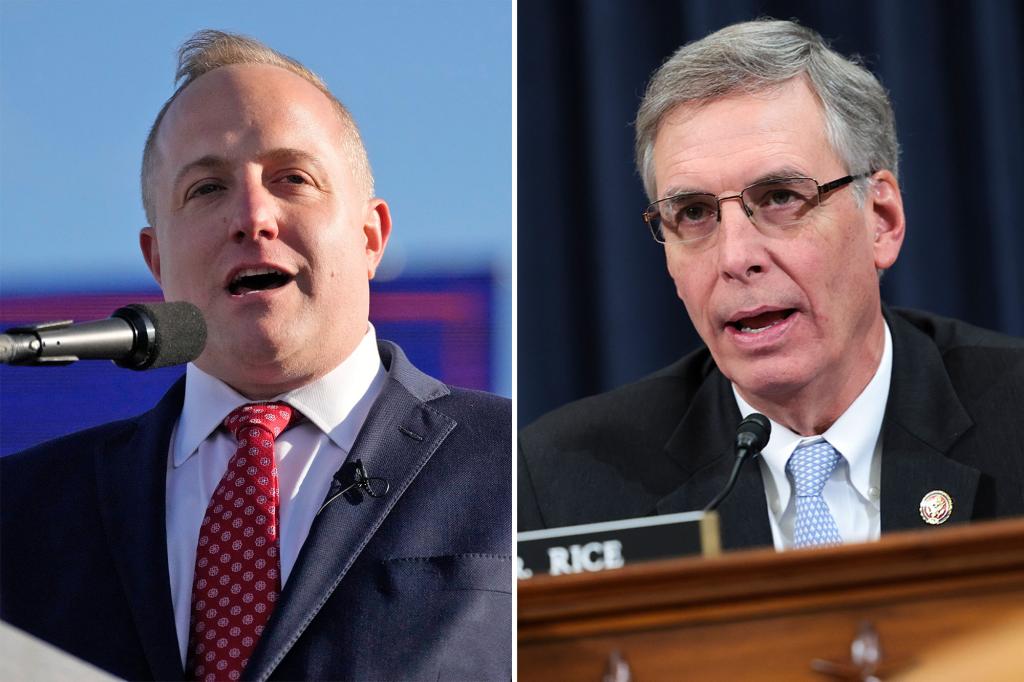 #Retire Better: Seniors are getting a big Social Security raise — but here’s why they’re falling further behind 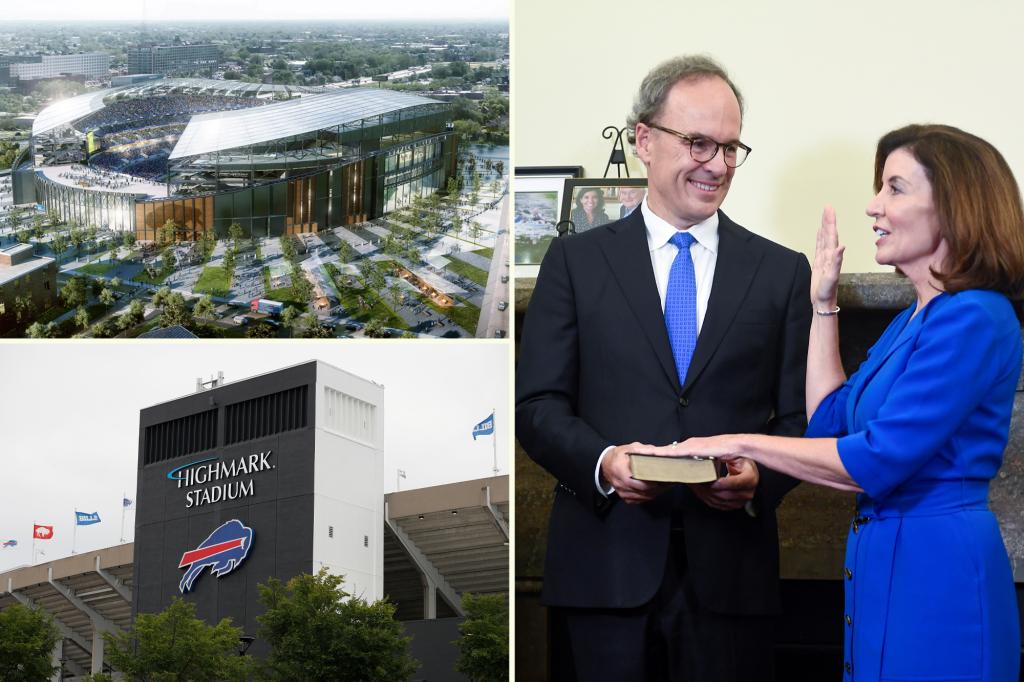