“I Know This Much Is True” is that rare TV series that resonates deeply and viscerally — thanks to its emotional, thought-provoking themes and a bravura performance from star Mark Ruffalo.

The HBO drama is adapted from Wally Lamb’s 1998 bestseller, which took a long and winding two-decade road to the small screen in telling the story of identical twins Dominick and Thomas Birdsey. Both roles are masterfully played by Ruffalo (he gained weight to play Thomas), and so seamless is its use of modern technology that “I Know This Much Is True” turns what could have been a gimmick onto its head — you can’t imagine anyone else in the two roles.

What’s even more remarkable vis a vis Ruffalo’s acting is that the Brothers Birdsey are two distinct personalities, and he carries both of their weighty psychological and physical burdens throughout, assisted nicely by Donnie and Rocco Masihi (as the childhood Dominick and Thomas) and Derek Gough as the teen/college-aged brothers. They’re seen in the series’ occasional flashbacks.

Our story opens in 1990. The brothers are 40; Dominick, a house painter, lives and works in Three Rivers, their blue-collar Connecticut hometown. He’s trying to balance his tumultuous personal life — the death of his infant and subsequent divorce from wife Dessa (Kathryn Hahn) — with the needs of Thomas, a paranoid schizophrenic whose illness swallowed him alive while the brothers roomed together in college. He now lives in a state psychiatric hospital close to Dominick.

The brothers care deeply for each other, but Dominick finds himself by turns angry, frustrated, apologetic and guilty in trying to cope with the challenges of Thomas’ illness and with their past lives: their loving mother (Melissa Leo) refused to reveal the identity of their birth father and married the bullying Ray Birdsey (John Procaccino), a moody, violent figure who terrorized his adopted sons, zeroing in on the super-sensitive Thomas. Eventually Dominick encounters a tough-yet-good-hearted social worker (Rosie O’Donnell) and a psychiatrist (Archie Punjabi) who try helping him navigate the choppy emotional waters of his and Thomas’ lives.

There’s much more to “I Know This Much Is True” but that, in essence, is the narrative template for the six-episode series, which was shot in and around the Hudson Valley (its finale airs June 14). You needn’t have read Lamb’s book to appreciate its masterful storytelling, and the strong ensemble cast is an added bonus. Leo, Procaccino, Punjabi and (especially) O’Donnell are solid in their supporting roles and add another layer of melodramatic heft to a series mixing its oft-depressing subtext with an overriding message of forgiveness, redemption and love. #Trump says Gov. Cuomo must end NYC ‘crime wave’ — or he will step in 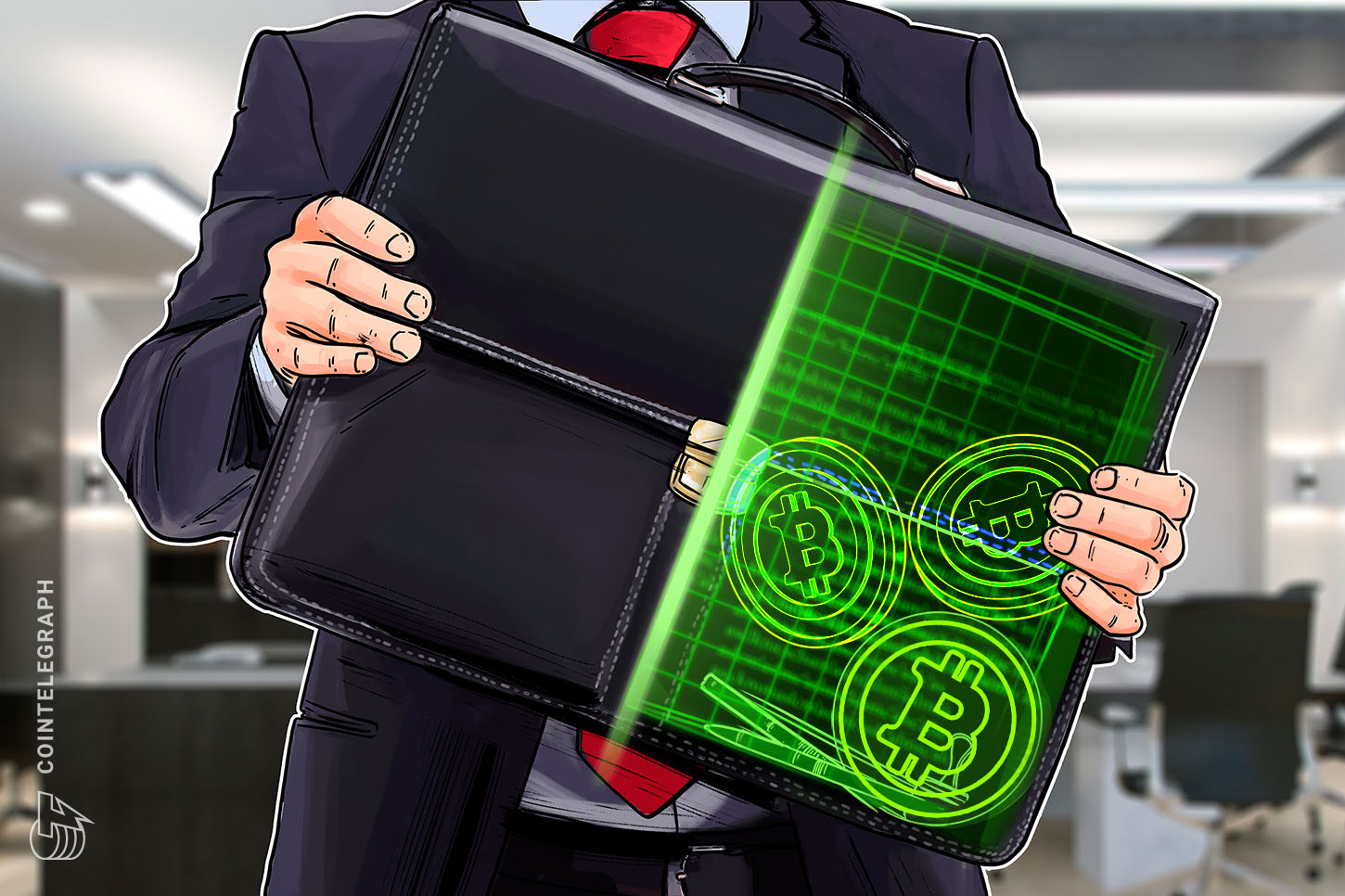