“Mark Hulbert: If you’re selling stocks because the Fed is hiking interest rates, you may be suffering from ‘inflation illusion’”

Forget everything you think you know about the relationship between interest rates and the stock market.

It would be important to challenge this notion at any time, but especially in light of the U.S. market’s decline this past week following the Federal Reserve’s most recent interest-rate hike announcement.

To show why higher interest rates aren’t necessarily bad for equities, I compared the predictive power of the following two valuation indicators:

If higher interest rates were always bad for stocks, then the Fed Model’s track record would be superior to that of the earnings yield.

It is not, as you can see from the table below. The table reports a statistic known as the r-squared, which reflects the degree to which one data series (in this case, the earnings yield or the Fed Model) predicts changes in a second series (in this case, the stock market’s subsequent inflation-adjusted real return). The table reflects the U.S. stock market back to 1871, courtesy of data provided by Yale University’s finance professor Robert Shiller.

In other words, the ability to predict the stock market’s five- and 10-year returns goes down when taking interest rates into account.

These results are so surprising that it’s important to explore why the conventional wisdom is wrong. That wisdom is based on the eminently plausible argument that higher interest rates mean that future years’ corporate earnings must be discounted at a higher rate when calculating their present value. While that argument is not wrong, Richard Warr, a finance professor at North Carolina State University, told me, it’s only half the story.

The other half of this story is that interest rates tend to be higher when inflation is higher, and average nominal earnings tend to grow faster in higher-inflation environments. Failing to appreciate this other half of the story is a fundamental mistake in economics known as “inflation illusion” — confusing nominal with real, or inflation-adjusted, values.

According to research conducted by Warr, inflation’s impact on nominal earnings and the discount rate largely cancel each other out over time. While earnings tend to grow faster when inflation is higher, they must be more heavily discounted when calculating their present value.

Investors were guilty of inflation illusion when they reacted to the Fed’s latest interest rate announcement by selling stocks.

None of this means that the bear market shouldn’t continue, or that equities aren’t overvalued. Indeed, by many measures, stocks are still overvalued, despite the much cheaper prices wrought by the bear market. The point of this discussion is that higher interest rates are not an additional reason, above and beyond the other factors affecting the stock market, why the market should fall.

Also read: S&P 500 sees its third leg down of more than 10%. Here’s what history shows about past bear markets hitting new lows from there.

#How (and Why) to Use Personalized Spatial Audio on iPhone 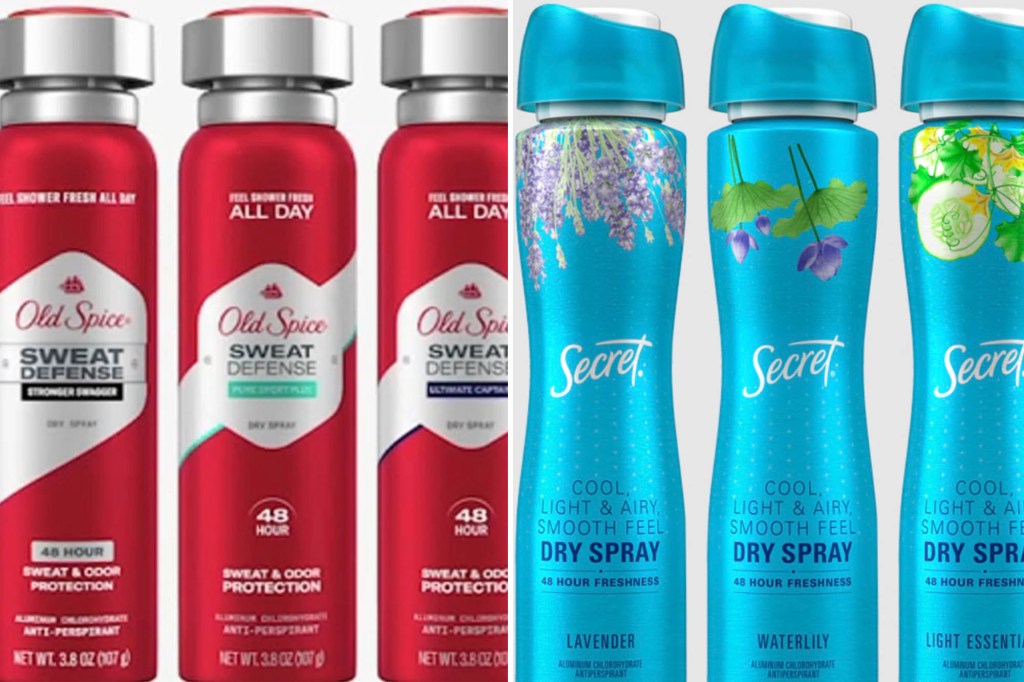 #The Moneyist: ‘He is a liar and a cheat’: My ailing father has two home-help aides. How do I stop my greedy brother bilking him out of $4,000 a month?

#The Moneyist: My stepson bought a home with his now ex-girlfriend. It doubled in value to $400K. She is willing to accept $50K. Should I intervene? 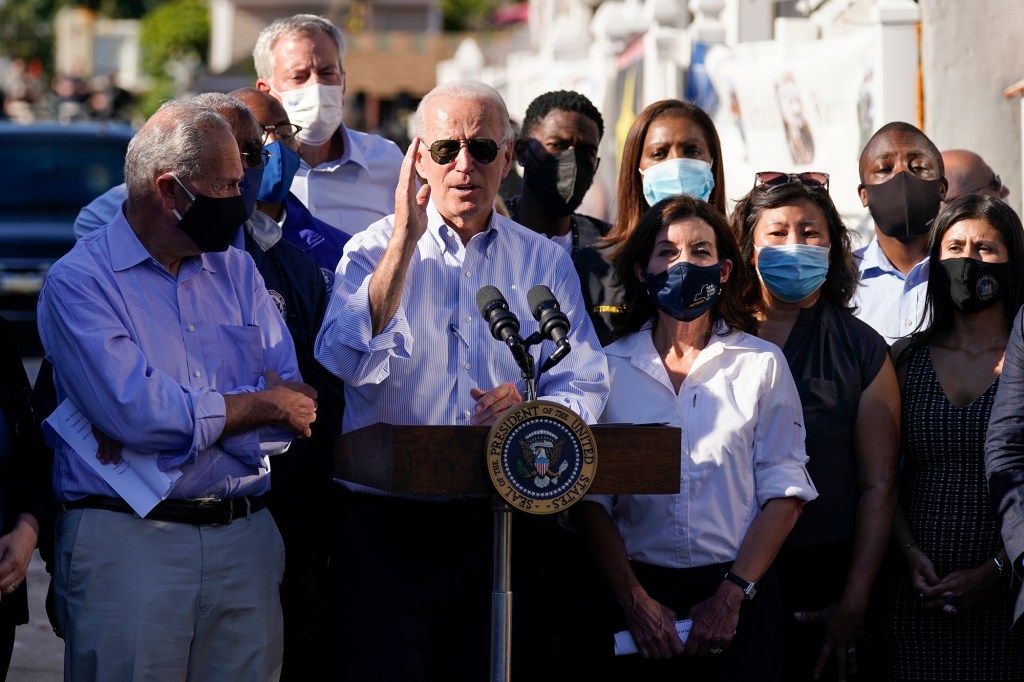