Not much has been able to stop Luka Doncic, aside from a sprained left ankle.

So it raised plenty of eyebrows on Twitter and elsewhere Tuesday night when Marcus Morris stepped on Doncic’s left ankle during the Clippers’ 154-111 win over the Mavericks in Game 5 of their first-round series.

Doncic was getting ready to receive an inbounds pass after a Clippers basket in the third quarter when Morris ran over to defend the Mavericks star. His left foot landed on the back of Doncic’s left ankle, knocking his shoe off.

“I have my own thoughts,” Doncic told reporters after the game. “I hope it wasn’t intentional. Tell me what you think.”

Doncic smirked and tilted his head while waiting for the reporter’s thoughts.

“I just hope it wasn’t intentional, but every person is going to have their own thoughts,” Doncic said. “Just move on from it.”

Morris clearly caught wind of the blowback, defending his innocence in a pair of tweets late Tuesday night.

“I play this game with a level of respect for myself and other players,” the former Knick wrote. “To think I would try to injure somebody is crazy to me. 10 years going against the best. I stand on morals and hard work. I compete and leave it out there every game.

“Basketball has never been that serious to try to hurt somebody. Im not apologizing for s–t because I know what I put into this game day in and day out. It was a mistake deal wit it. Competing is why I play.”

Doncic, who finished with 22 points, eight rebounds and four assists in Game 5 after capping off a 43-point Game 4 masterpiece with a game-winning shot, said he wasn’t interested in an apology from Morris. 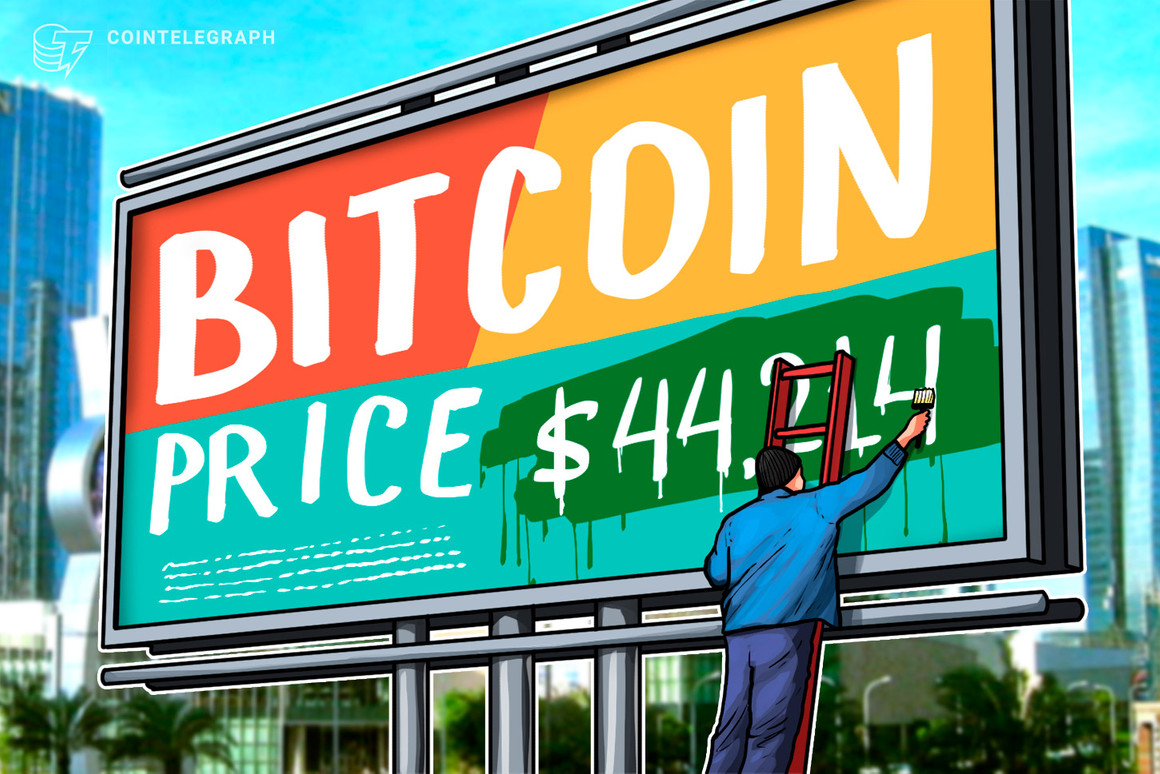 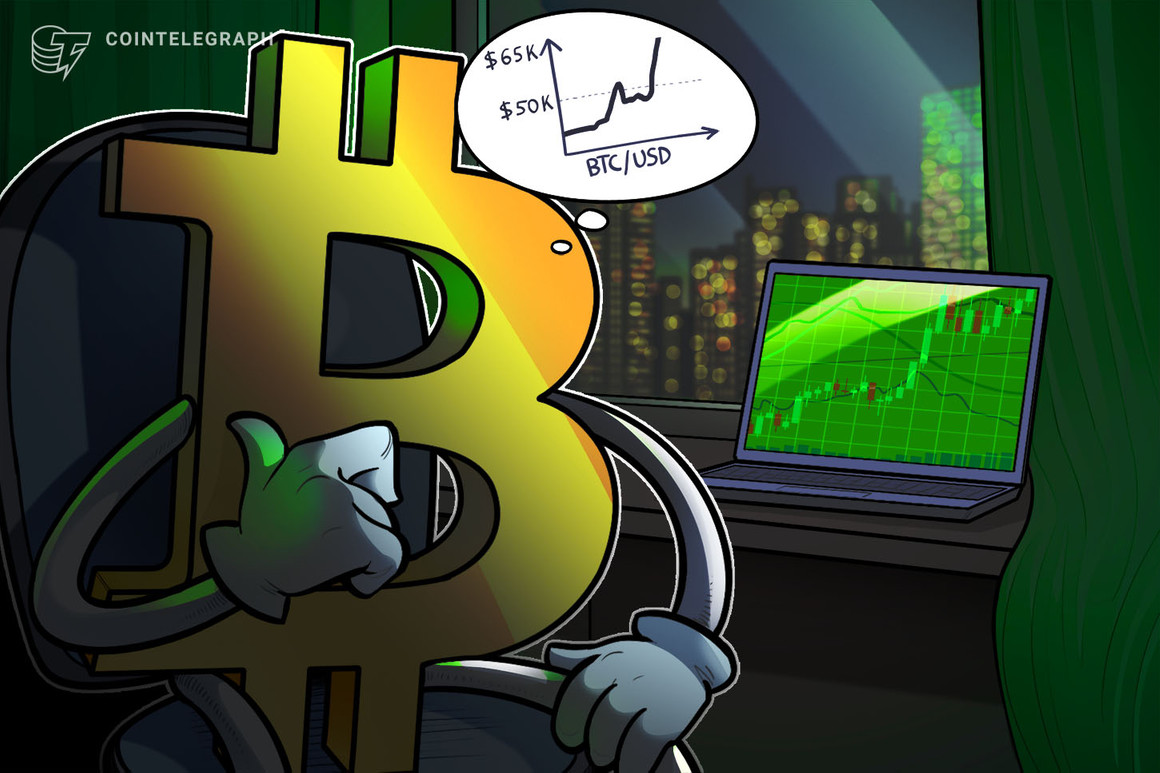 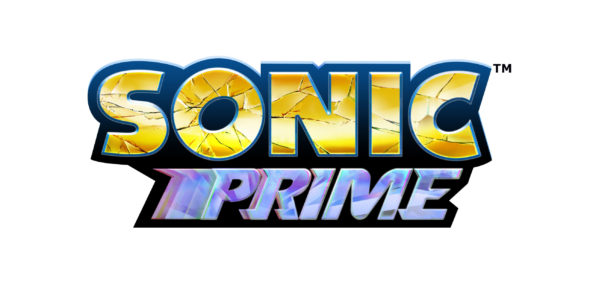