The knife-wielding madman accused of fatally stabbing two people on the Last Vegas Strip — including a showgirl — was found mentally unfit to stand trial, The Post has confirmed.

A Las Vegas judge on Friday ruled Yoni Barrios, 32, must remain at a state psychiatric facility until a court-appointed psychiatrist can determine whether he is mentally competent to stand trial, according to court records.

Barrios was charged with two counts of open murder with a deadly weapon and six counts of attempted murder in the senseless broad-daylight attack on October 6.

According to a police report obtained by The Post, Barrios went into the Wynn looking for a job. U.S. Immigration and Customs Enforcement (ICE) confirmed Barrios, a Guatemalan national, was in the country illegally.

Police said Barrios spoke to a security guard at the Wynn and said he wanted to sell the knives he had in his possession so he could obtain some money to go back to his country.

The guard told him to “jump in front of a train,” according to the police report.

An enraged Barrios then approached the showgirls, later telling police they laughed and made fun of his clothing.

“Barrios said he became angry and stabbed one of the women [Digiovanni] in the chest after which he began stabbing the other women in the group as they ran away,” the police report said.

“Barrios started running and looking for groups of people so he could ‘let the anger out.’”

If the court determines Barrios is competent, the criminal case will proceed.

Barrios had been living in the streets in Los Angeles before he decided to go to Las Vegas. A friend of Barrios told The Post the 32-year old was a former stripper who mooched off men and women who had romantic interests in him.

#Pentagon debuts its new stealth bomber, the B-21 Raider 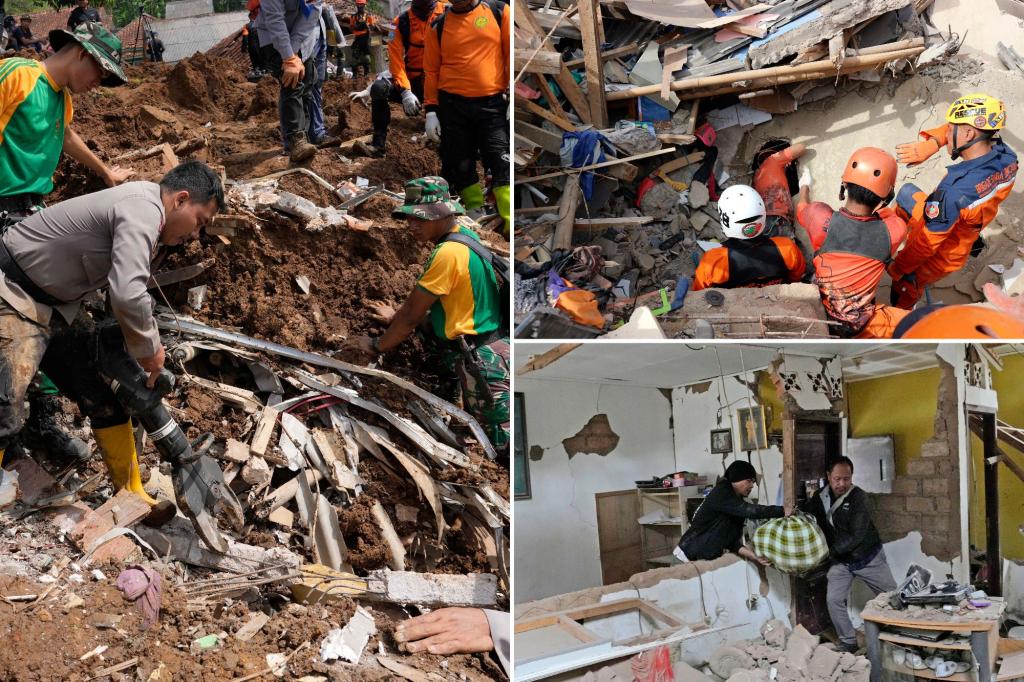 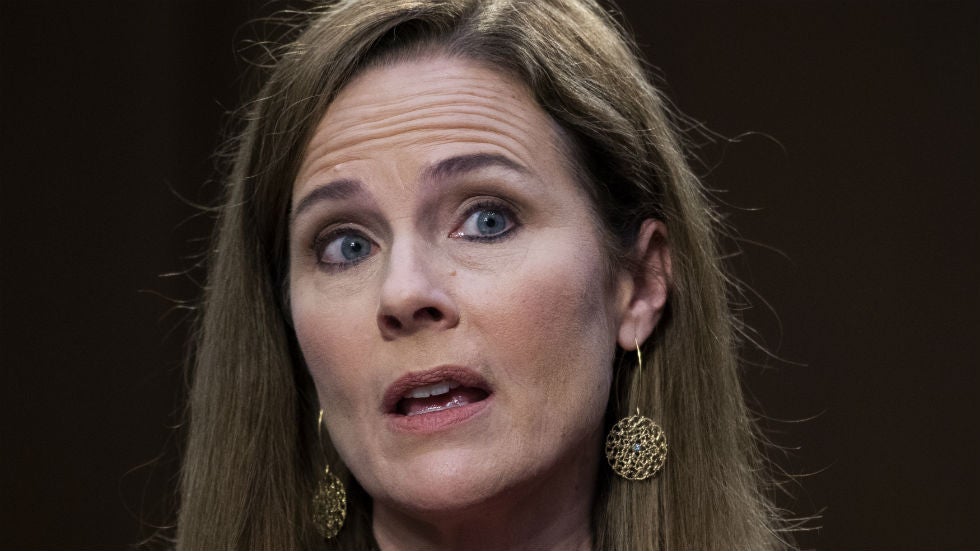 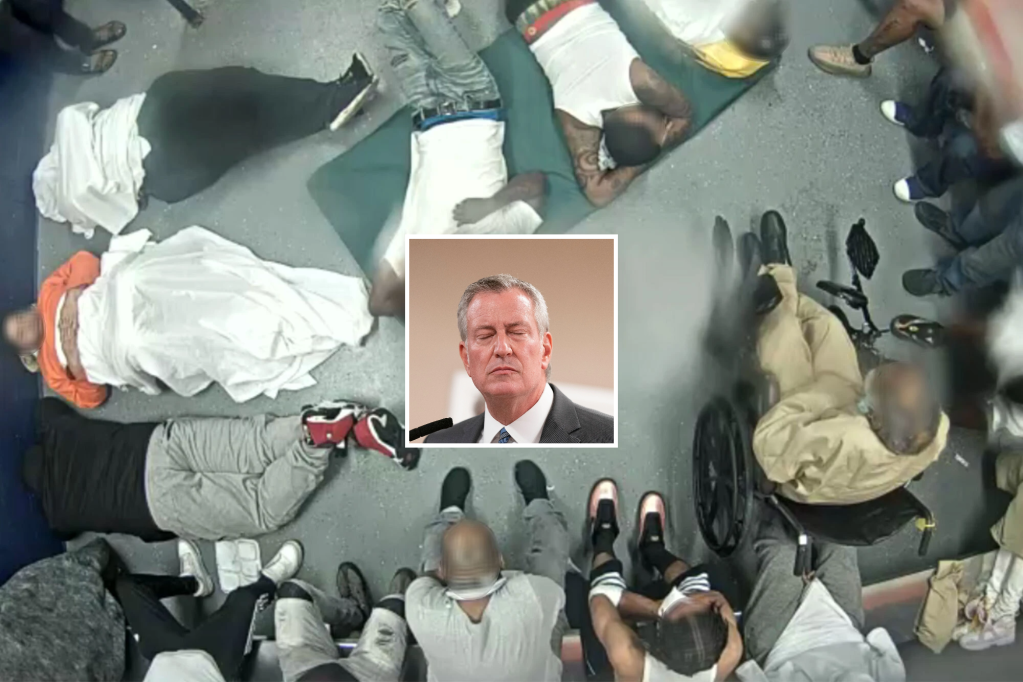 #De Blasio bears central blame for the horrors at Rikers