Kenneth Bacote, who was allegedly tased in the eye by cops in Brooklyn last week.

A man says he has gone blind in one eye after he was tased in the face by cops in Brooklyn last week during an arrest.

Kenneth Bacote, 53, says he was assaulted by cops on June 2 at the Kingsborough Housing where he lives as he was out looking for his son, according to a medical report from Livingston Physical Medicine taken Monday and shared by his representatives.

“He states he got tased in the left eye. He states he was then grabbed and pushed and handcuffed,” the report says. “He was taken to Kings County Hospital where he states he had a surgical procedure to remove the taser prongs. He states he still has some stitches.”

Bacote also said he can’t see out of his left eye and doctors have told him he likely won’t recover his vision in that eye. He added that he has shoulder and rib pain, the report says.

“Every police officer who is responsible for causing Kenneth Bacote’s blindness must be fired,” the Rev. Kevin McCall said in a statement. “We are calling on the Brooklyn District Attorney Eric Gonzalez to open a criminal investigation of the actions of the police officers who tased him and dismiss all charges against Kenneth Bacote.”

Bacote’s lawyer, Sandford Rubenstein, added, “tasers are not to be aimed at the face under any circumstances.”

Court records show that Bacote was slapped with misdemeanors and violations charges of obstruction of governmental administration, obstructing traffic, resisting arrest, harassment and other related crimes. He was released without bail.

Bacote’s case comes as protests have broken out around the world over the use of excessive police force and amid the Minneapolis cop-brutality death of George Floyd.

“We will review the incident,” a rep for the Brooklyn DA said.

The NYPD did not return a request for comment.

Tags
53 according to a medical report from Livingston Physical Medicine taken Monday and shared by his representatives. Kenneth Bacote Man loses sight in one eye after allegedly tased in face by cops in Brooklyn says he was assaulted by cops on June 2 at the Kingsborough Housing where he lives as he was out looking for his son
Share
Facebook Twitter LinkedIn Tumblr Pinterest Reddit VKontakte Odnoklassniki Pocket Skype WhatsApp Telegram Viber Share via Email Print

#Who the Yankees are eyeing in unprecedented MLB Draft

#People splash out on boats for pandemic-safe summer escapes 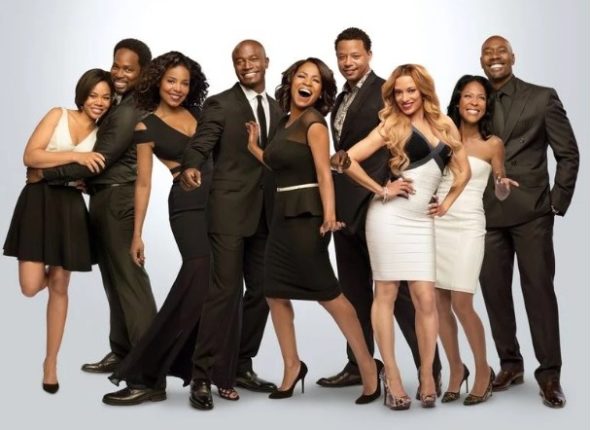 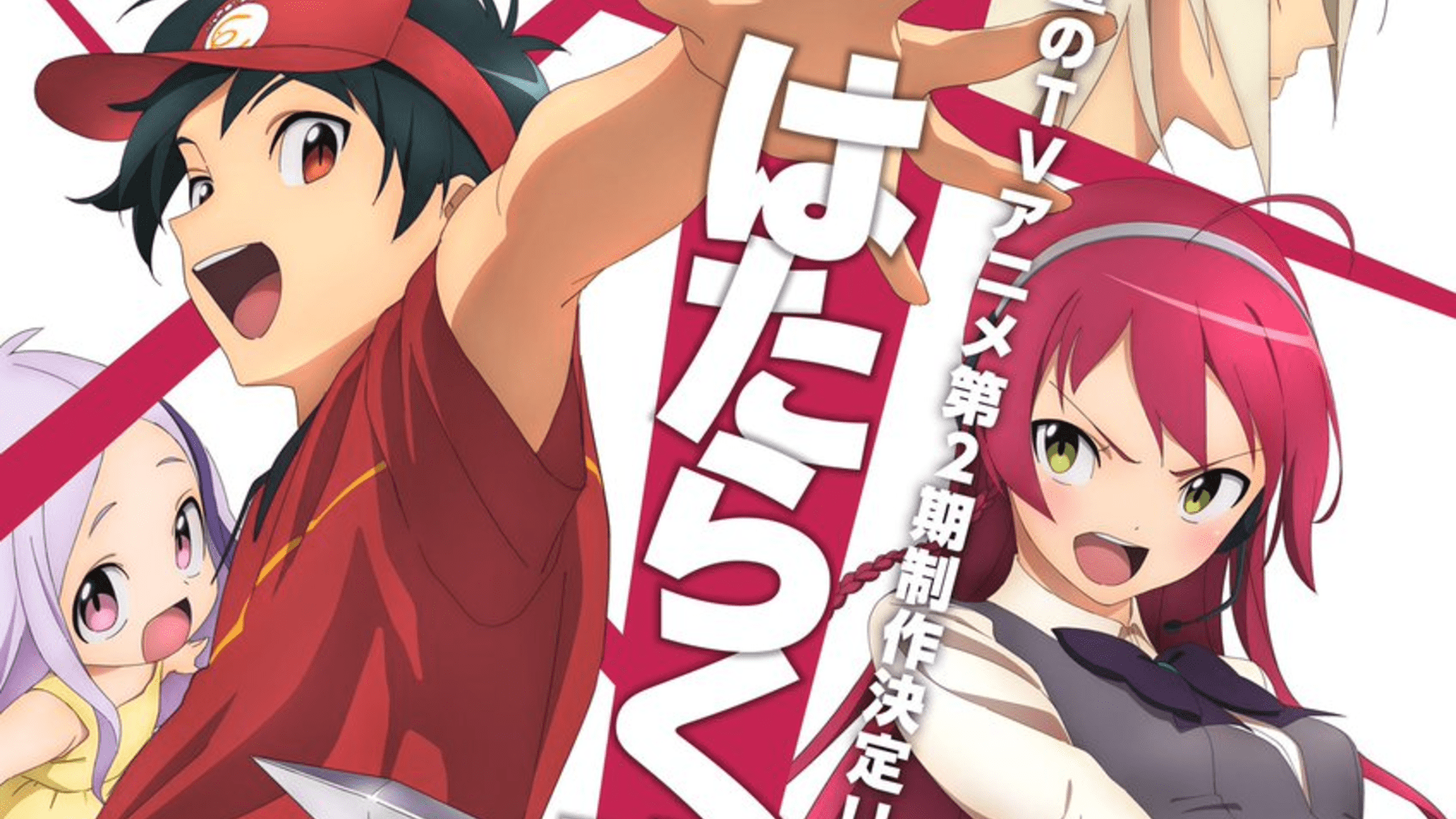 #The Devil Is A Part-Timer Anime Season 2 Has Been Announced! » OmniGeekEmpire