“#Man killed, another wounded in shooting at NYC housing complex”

One man was killed and another wounded in a shooting at a Bronx public housing complex on Monday afternoon, police said.

The victims, ages 43 and 37, were shot by a male suspect at the Sotomayor Houses on Bruckner Boulevard in Soundview at about 3:55 p.m., according to police and sources.

The older victim was struck multiple times in the torso and later pronounced dead at Jacobi Hospital, police said.

The other man was shot in his foot and was taken to a local hospital for treatment, authorities said.

The suspect fled the scene after the shooting. No arrests were immediately made.

At least seven shell casings were recovered from the scene, sources said. 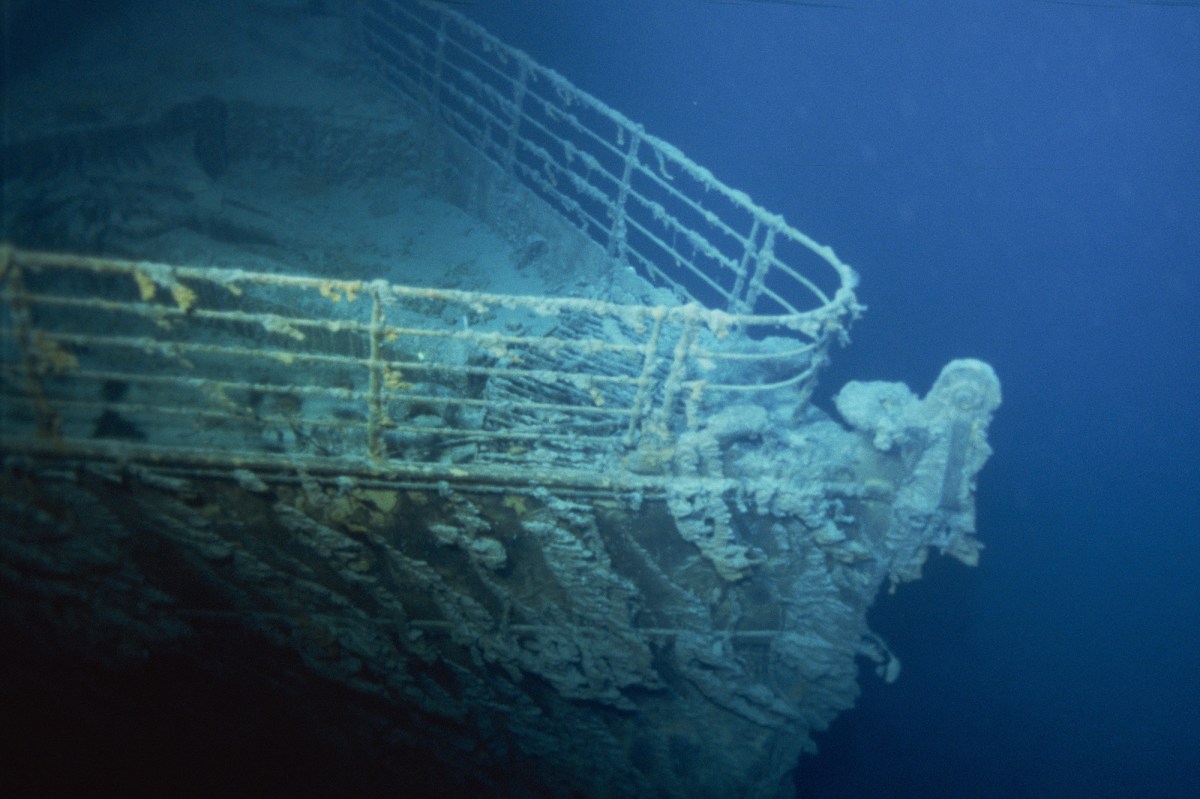 #Titanic is a $125K-a-head tourist attraction: Tickets on sale now 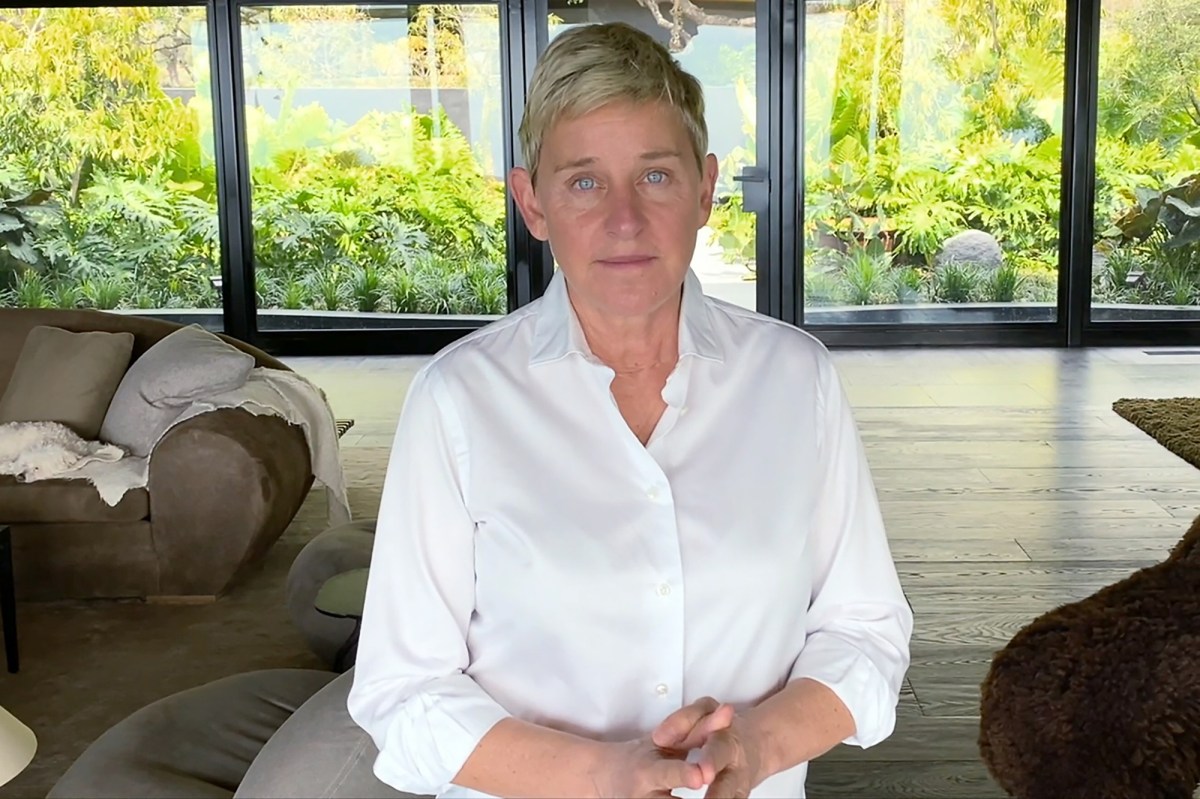 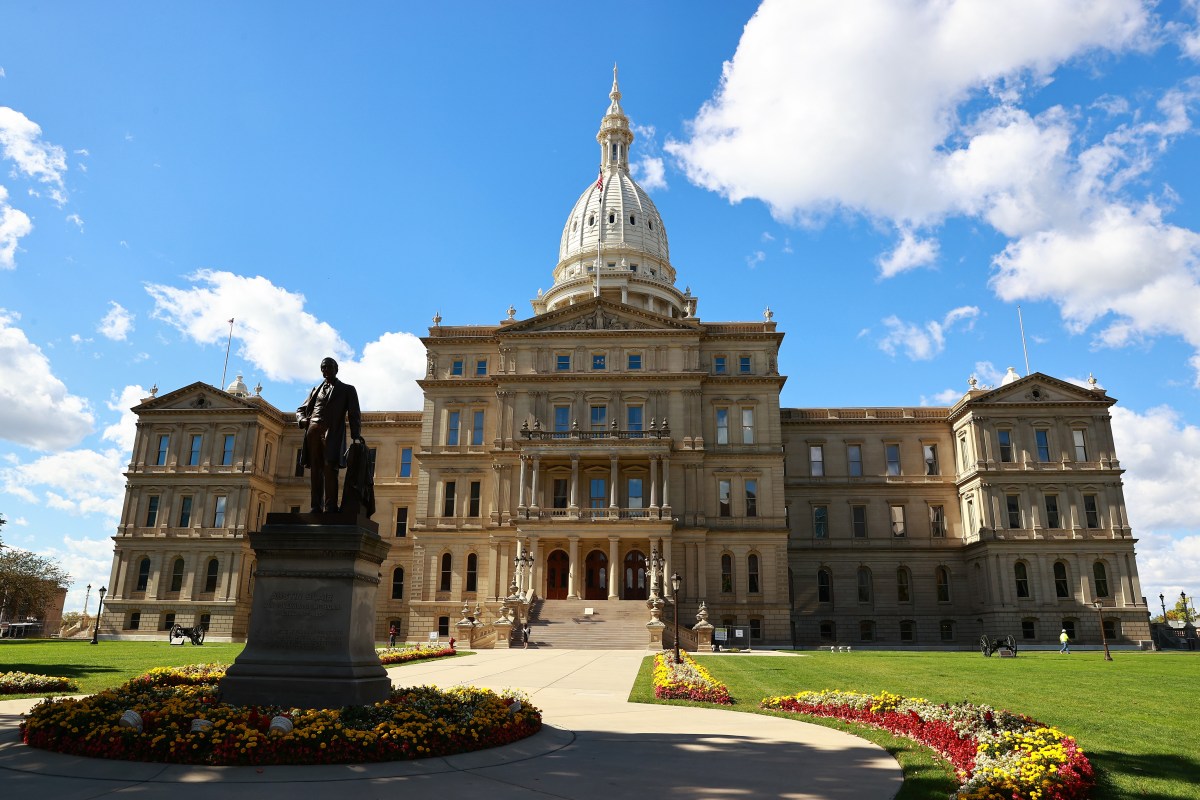