A Bloods gang member in Queens has been charged with attempted murder for allegedly shooting up a marked NYPD SUV — while two cops sat inside, authorities said on Wednesday.

Kane Motta, 21, is accused of riddling the parked patrol car with bullets on Beach 66th Street near Almeda Avenue in Far Rockaway around 11:35 p.m. Sunday, the Queens District Attorney announced.

He had been out on $1 bail on charges of obstructing governmental administration at the time of the shooting, court records show.

The officers had been sitting in the van with their lights on when they “felt the vehicle rock suddenly” and “heard a loud popping sound,” the DA’s office said in a statement.

When the cops got out of the vehicle, they saw bullet holes on the driver’s side, the rear of the car’s storage area and the tailgate.

Video surveillance footage showed Motta — who lives just eight minutes from where the van was parked — climbing over a nearby fence and into a backyard at around 11:27 p.m. and stashing a gun in the wheel of a car in the driveway, according to charging documents.

Moments later, the video showed him wandering the area before retrieving the firearm and walking down the driveway, then back toward a lot next door — in clear sightline of the NYPD car, the document states.

Gunfire erupted and Motta was allegedly seen in the footage running away from the scene immediately afterwards. Cops found three .45 caliber casings littering the lot.

He was remanded into custody.

Police identified Motta as a known Bloods gang member, who was previously charged with conspiracy in 2015 and with criminal possession of a controlled substance and resisting arrest in two separate incidents in 2019.

The DA said it had no public records available in the 2015 case. Records are usually sealed if a suspect was underage, or the case dismissed.

He was arrested again on April 3, 2019, on charges of obstructing governmental administration and released July 11 on $1 cash bail, court records show. 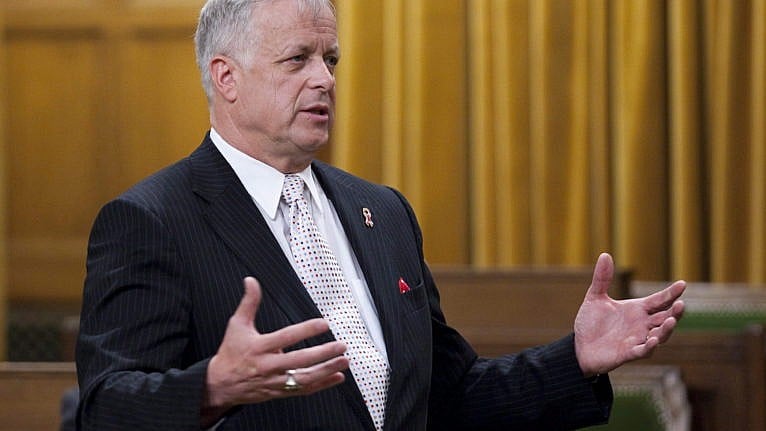 #The Maverick Party wants in—sort of # Coinbase NFT marketplace: How to buy NFTs on Coinbase?