“#Man admits to killing and dismembering two women in garage” 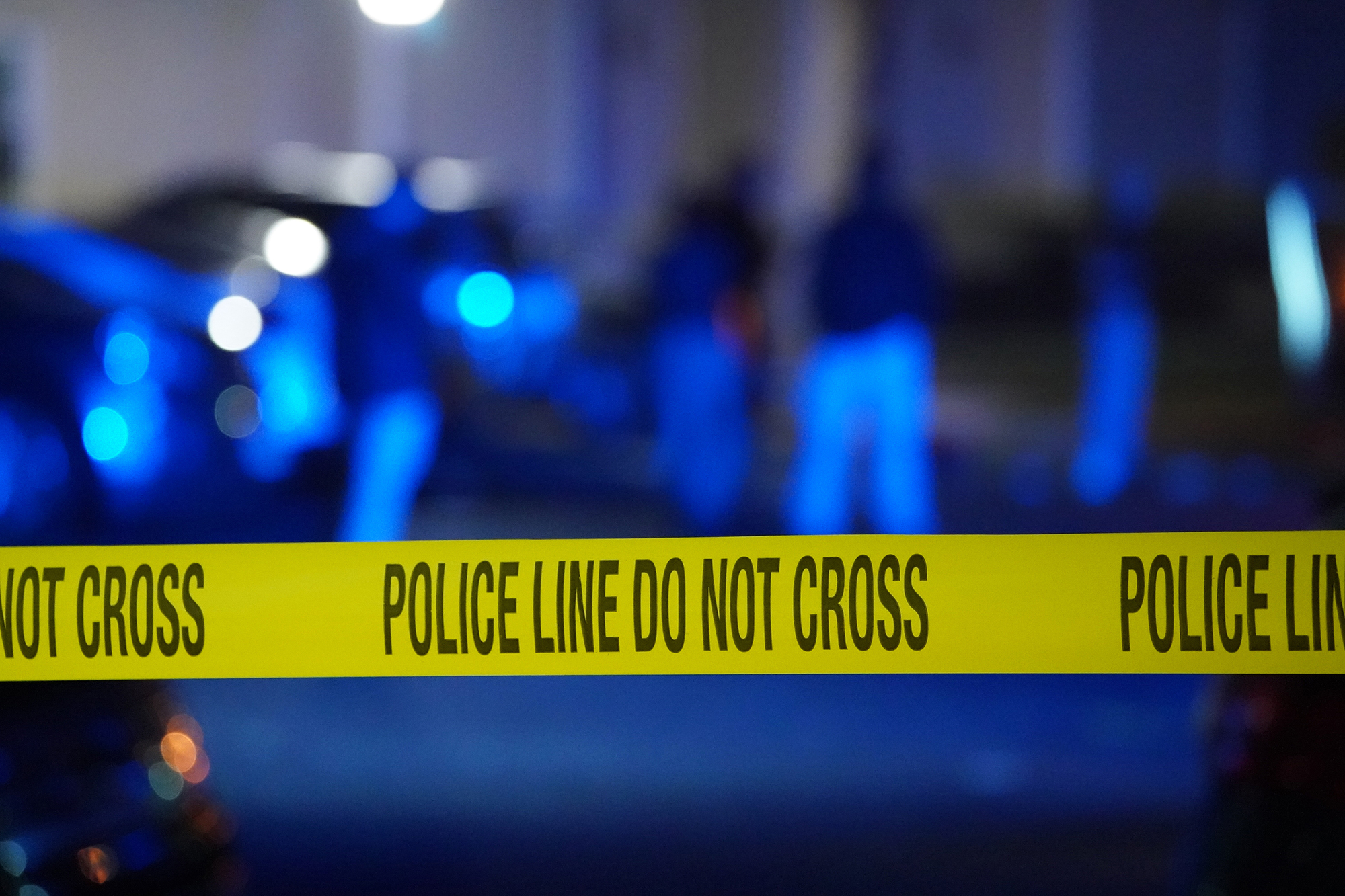 A Washington state man admitted to killing two women — after police found one victim’s head in the back of an abandoned car, and the dismembered remains of another in the trunk.

Mauricio Nava-Garibay, 28, was arrested Thursday following the grisly discovery near Othello in the eastern part of the state, according to KIMATV.

Nava-Garibay confessed to the double murders, saying he killed the two women in a fight and cut them up because they were “too heavy to lift” into the car, police said.

The admitted killer told detectives he fought with one victim in her home before telling her he had a “present” for her in the garage, the station reports.

Once in the garage, Nava-Garibay told cops he punched the woman in the face, stabbed her in the face and stomach multiple times and strangled her with a belt and extension cord, KIMATV reports.

He went on to explain that another woman walked in to the garage during the murder, and he pushed her from behind, causing her to hit her head on the floor. The confessed killer then said he grabbed the second victim by the head and stabbed her in the back of the neck, the report said.

Sheriffs responded to a call of a suspicious vehicle Thursday morning and reportedly arrived to find a 2014 Honda Accord with blood on the hood, and flesh and white hair on the outside of the car.

A “flesh appearing object” was also visible in the backseat, according to the station.

Police said Nava-Garibay was spotted walking away from the car. Investigators determined he knew the owner of the car, and brought him in for an interrogation.

Officials reportedly said identifying the victims has been difficult because their remains are in poor condition.

It is unclear when the murders took place, or how Nava-Garibay is connected to the two victims. 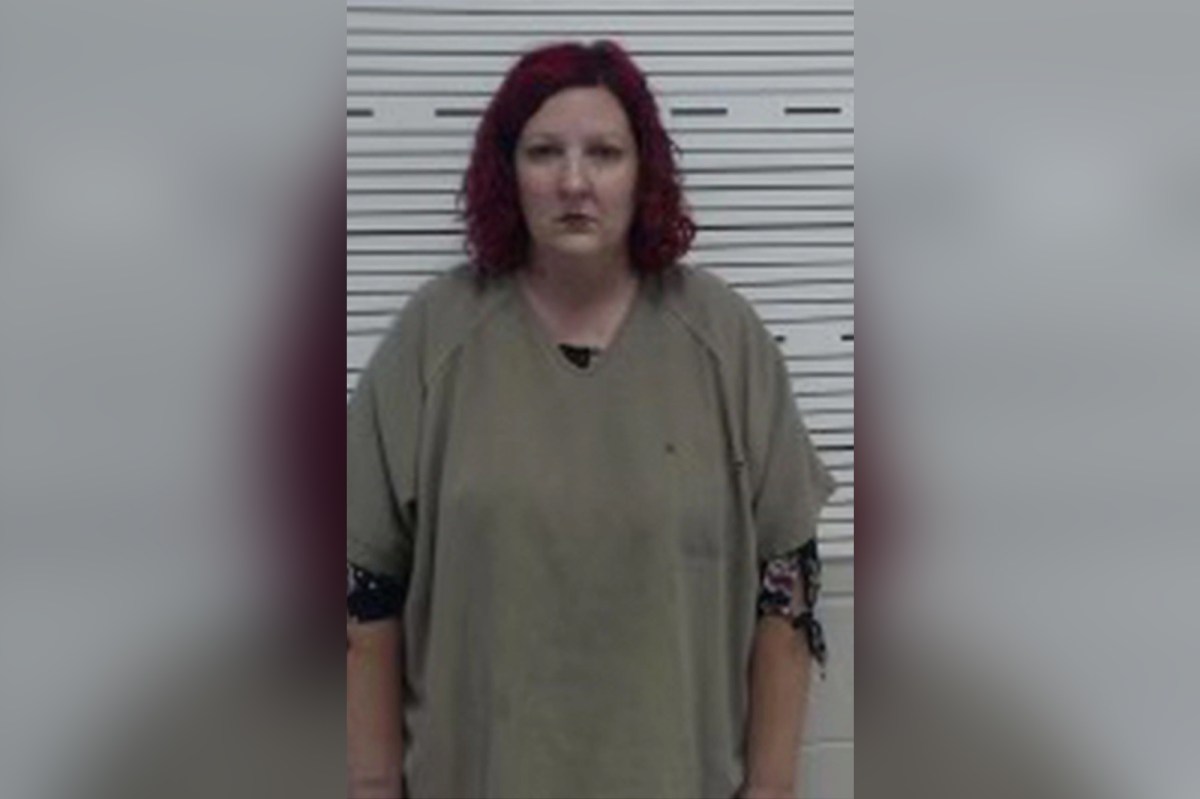 #’Teacher of the year’ kills herself after student sex bust 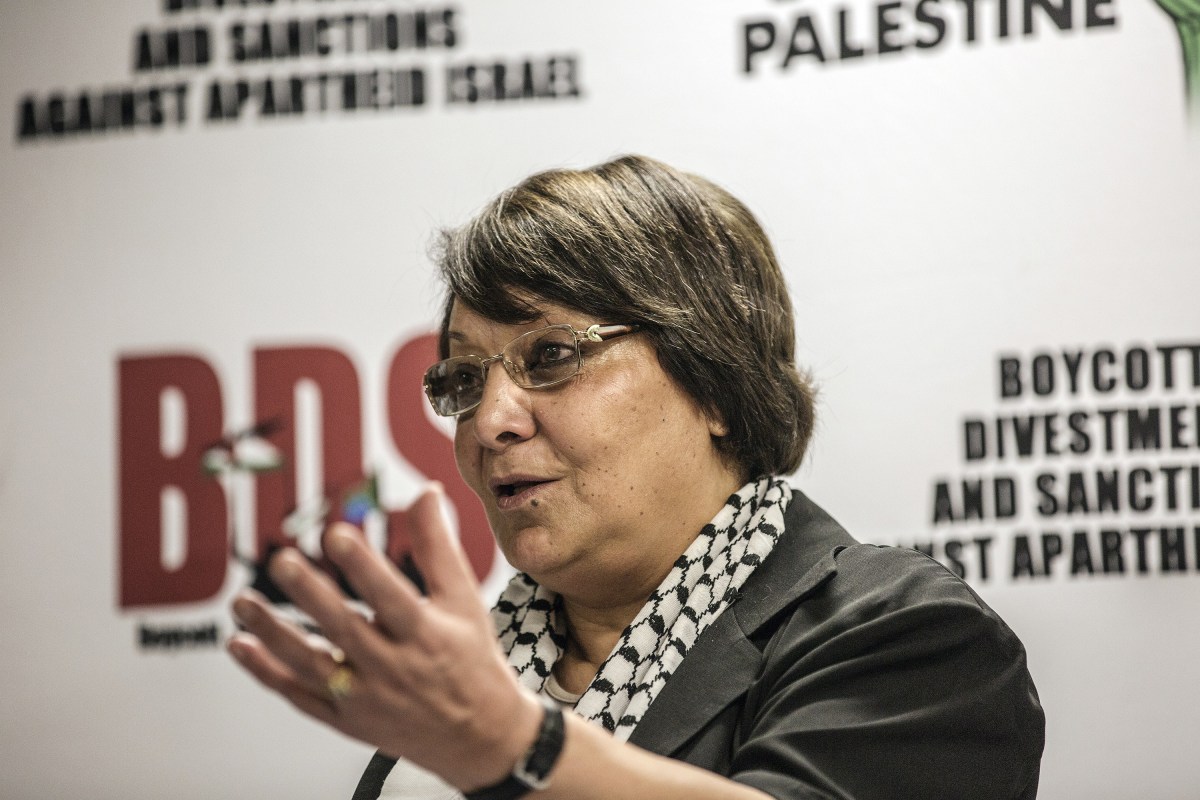 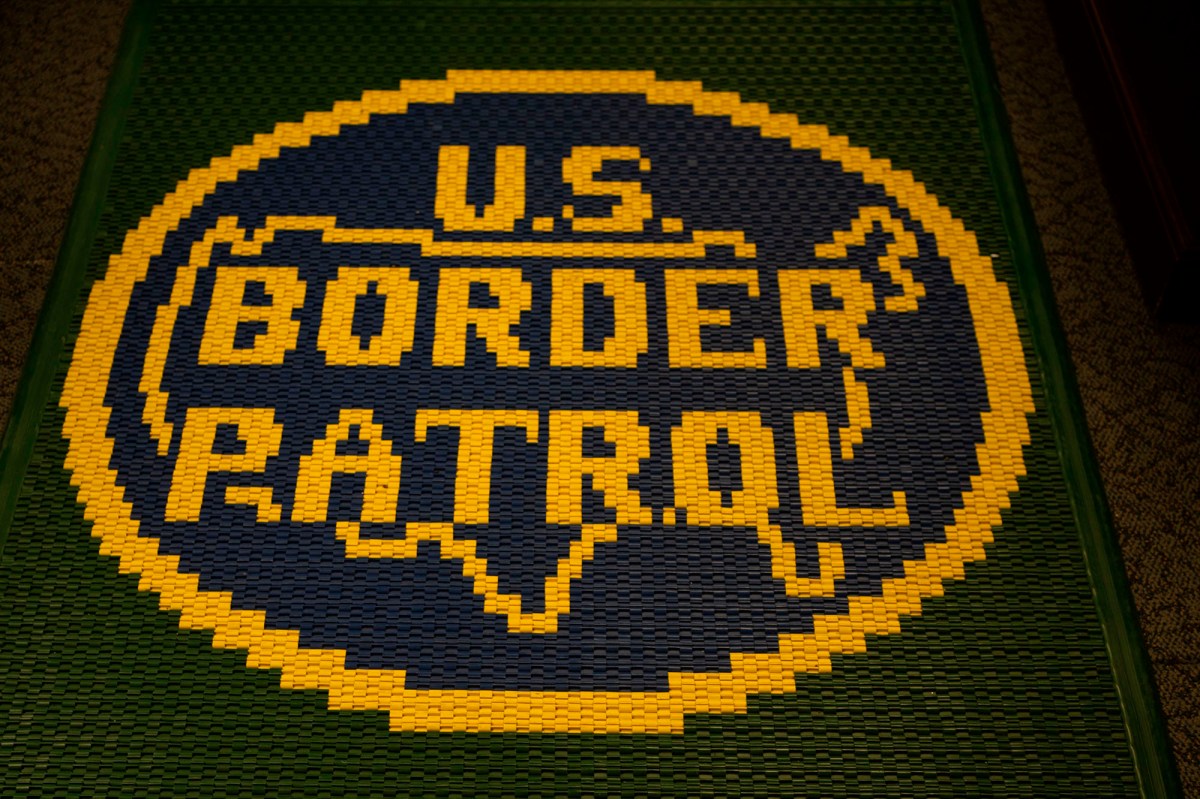 #Former CBP officer admits to smuggling woman into U.S. to work as nanny