GOP Rep. Nicole Malliotakis and Democratic former Rep. Max Rose will square off in November for the right to represent the Staten Island-based 11th Congressional District — a replay of the 2020 matchup in which Malliotakis unseated Rose.

Rose had almost as easy a time on Tuesday, winning 75% of the vote in beating democratic socialist Brittany Ramos DeBarros.

DeBarros, an Army veteran like Rose, was also been backed by the Working Families Party, but it’s unclear whether she will run on its ballot line this November, which would likely split the vote of the political left and make life easier for Malliotakis.

The GOP incumbent was a top target of Albany Democrats, who approved new congressional lines that would have added super-blue Park Slope to the Brooklyn part of the 11th district.

Malliotakis was saved by the courts, who struck down the so-called “Hochulmander” and forced new districts to be drawn.

A special master eventually drew lines creating a new version of district that gave Trump 53.8% of the vote in the 2020 presidential election, compared to 46.2% for President Biden, according to an analysis by CUNY Mapping Service.

Rose lost the 2020 election to Malliotakis by 6.3 percentage points after flipping the district in 2018 as part of a Democratic wave that won them control of the House of Representatives for the first time in eight years.

#The Moneyist: My aunt left me her home after I took care of her for 12 years. Her brother, my uncle, won’t speak to me. I offered to give him the house. What more can I do? 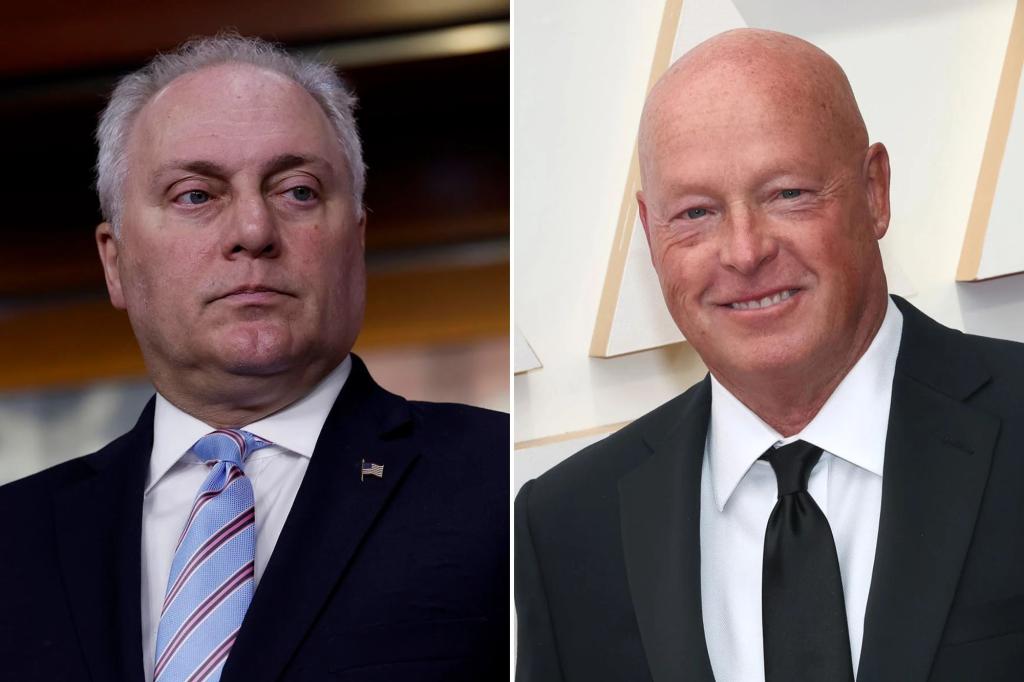 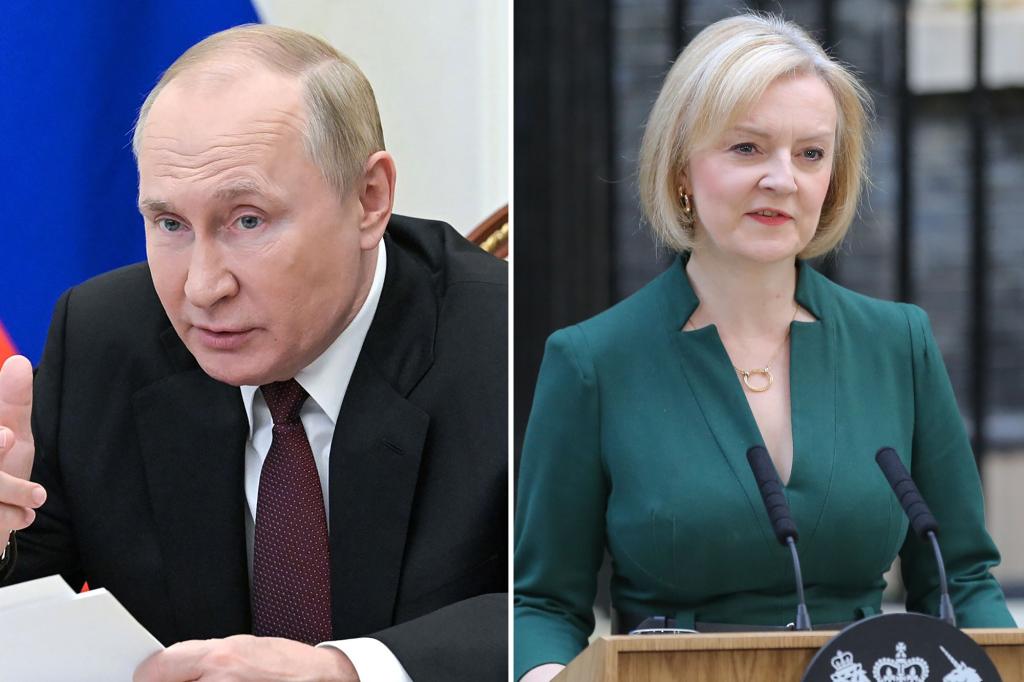 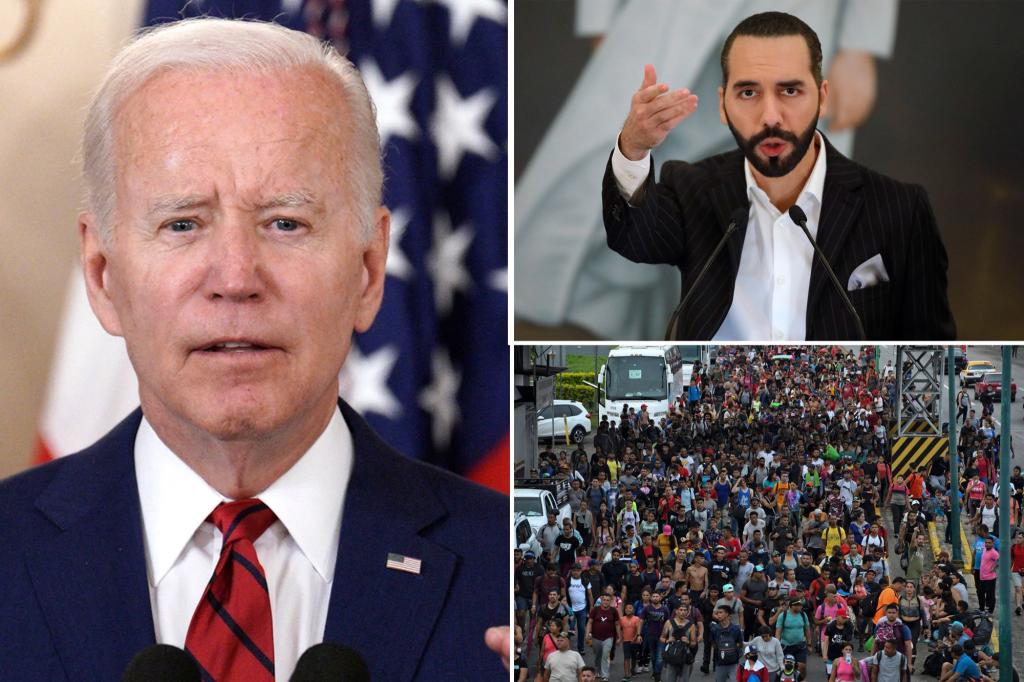 # The new S&P 500 bull market is about to enter its second year. Now what?