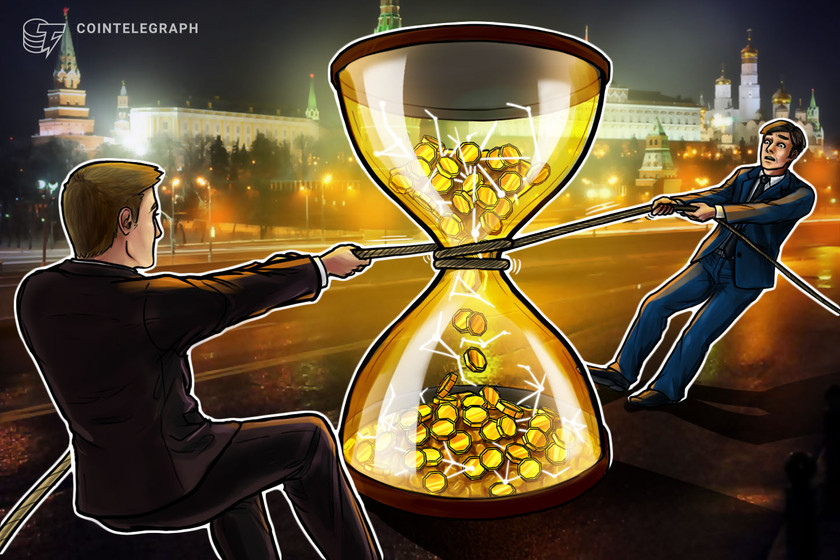 LocalBitcoins, a major peer-to-peer cryptocurrency exchange, is no longer available in Russia without using additional tools like a VPN.

LocalBitcoins.net is officially blacklisted in Russia as local telecom regulator Roskomnadzor placed the URL on a register of platforms disseminating prohibited information.

According to official data, the website was blacklisted on July 21, following an order of the Onezhsky City Court of the Arkhangelsk region.

It’s not immediately clear when exactly Roskomnadzor limited the access to LocalBitcoins’ website. Some local reports claim that LocalBitcoins users in Russia began to experience difficulties in accessing the website in late September 2020.

LocalBitcoins has not released an official statement regarding its website being blocked in Russia. The company’s executives have not immediately responded to Cointelegraph’s request to comment on the issue. This article will be updated pending any new information.

As LocalBitcoins is now blacklisted in Russia, the company risks losing one of its core markets. In June 2020, LocalBitcoins executives told Cointelegraph that Russia was the top trading volume market on the platform in April and May 2020.

Alongside handling large amounts of crypto operations coming from Russia, the Finnish crypto exchange has been accused of being a major destination for illicit funds. According to a report by CipherTrace, LocalBitcoins received over 99% of criminal funds among Finnish exchanges in the first five months of 2020. Jukka Blomberg, chief marketing officer at LocalBitcoins, subsequently claimed that darknet-related transactions on the platforum dropped 70% in 2020.

Roskomnadzor recently blacklisted the website of Binance, the world’s largest crypto exchange. Binance officially announced the news on Sept. 24, stating that the site was blacklisted due to the distribution of data related to the acquisition of digital currencies like Bitcoin (BTC). 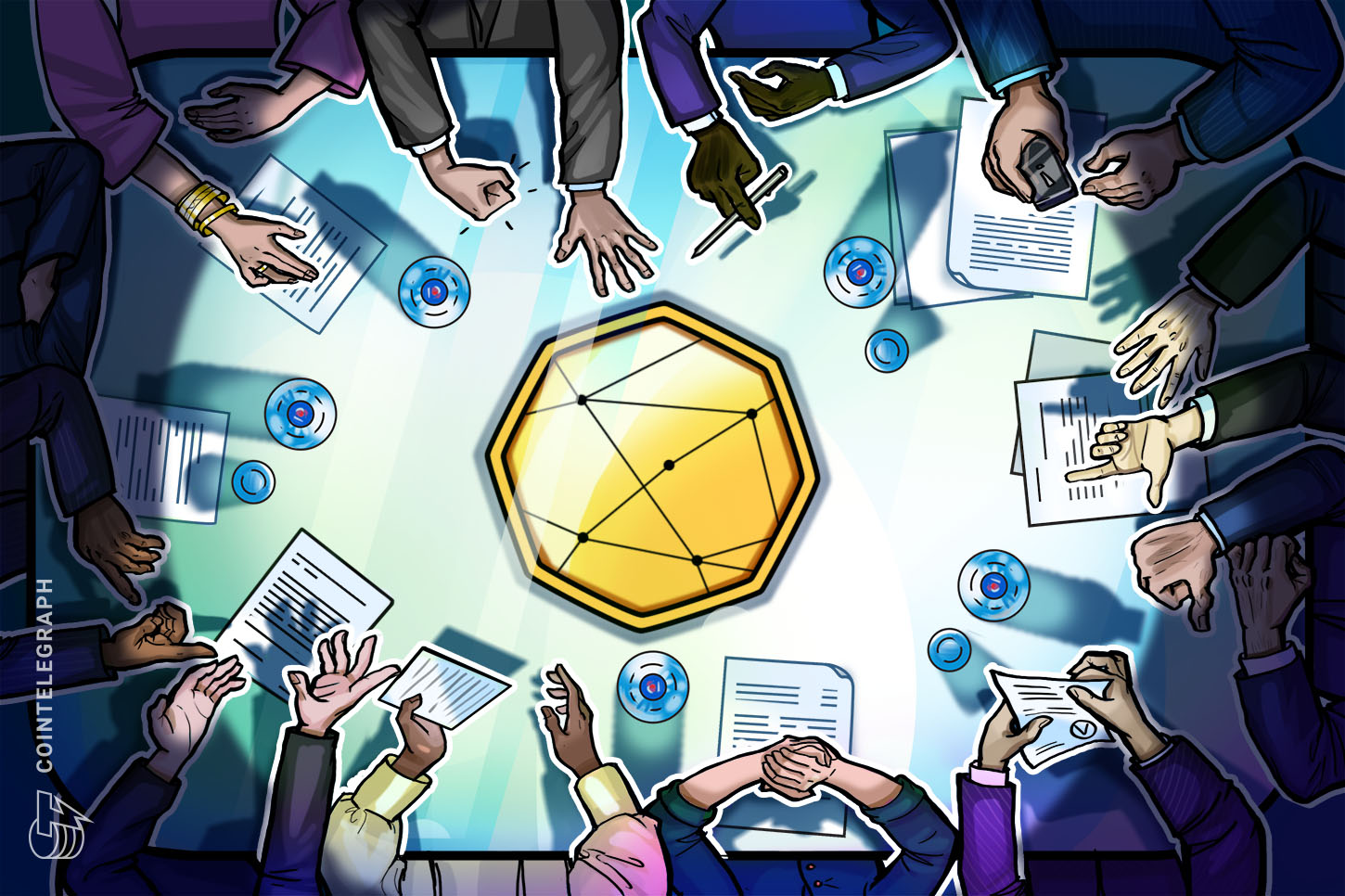 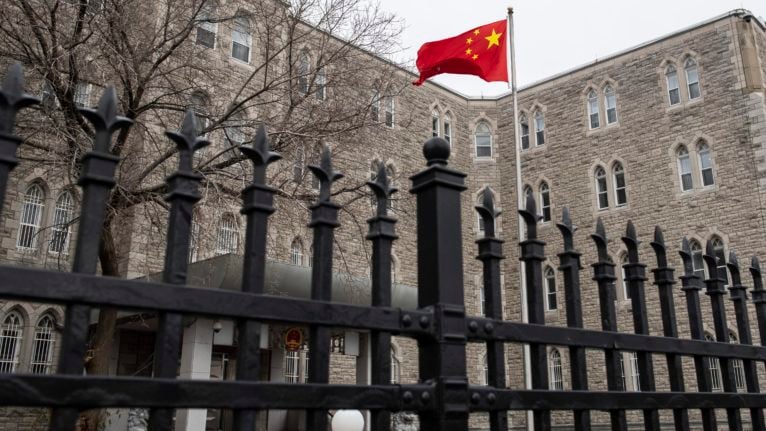