PORTLAND, Maine — A Maine church that sued over coronavirus restrictions last year is taking a preemptive legal strike against future restrictions associated with a variant of the virus that’s spreading across the country.

Calvary Chapel in Orrington is asking the U.S. Supreme Court to stop Democratic Gov. Janet Mills from enforcing or reinstating any pandemic-related restrictions due to the delta variant.

The state responded by noting that the governor’s civil emergency already expired, making the lawsuit unnecessary.

“For more than two months, there have been no restrictions whatsoever on the size of gatherings, and the state of emergency expired at the end of June. Given that, we are disappointed that Calvary Chapel continues to waste public and judicial resources by attempting to litigate an issue that is now moot,” said Marc Malon, spokesperson for the attorney general’s office.

“No pastor, church, or parishioner in America should have to choose between worship and criminal sanction flowing from demonstrably discriminatory restrictions,” the church’s attorney wrote.

The Supreme Court has heard similar requests on behalf of religious organizations and lifted limits in California.

The injunction request was filed last week, pending a Supreme Court decision on whether to hear the case.

The injunction is important because the Supreme Court won’t be meeting until late September to consider cases that will be heard in the coming year, according to Florida-based Liberty Counsel, which is representing Calvary Chapel.

In other pandemic-related news:

Maine is going to support free coronavirus vaccine clinics in schools and promote education about vaccines as part of a push to protect schools from the virus.

The Maine Department of Health and Human Services and Maine Department of Education said Wednesday they’re working on the effort in the wake of new guidance from the federal government. The U.S. Centers for Disease Control and Prevention have recommended universal masking in schools.

Maine officials said the Maine CDC will connect schools with hospitals, doctors and others to support the vaccine clinics. Officials said the state will also send letters with information about the virus and the vaccine to school administrators, parents and community health providers.

The Maine health department said the state will also begin collecting school staff vaccination rates starting Sept. 1 and posting them publicly by the middle of the month.

The department said it will also begin posting vaccination rates of people age 19 and younger by school administrative unit every two weeks starting in the middle of August.

Cases continued to rise in Maine.

The AP is using data collected by Johns Hopkins University Center for Systems Science and Engineering to measure outbreak caseloads and deaths across the United States.

Maine CDC reported on Thursday that there have been more than 70,000 positive cases of the virus and 899 deaths in the state since the start of the pandemic. More than 60% of the state’s population is fully vaccinated against coronavirus.

Maine officials said this week that residents of counties with high or substantial coronavirus transmission should return to wearing masks indoors regardless of vaccination status. The only county in that category in the state on Thursday was Waldo. 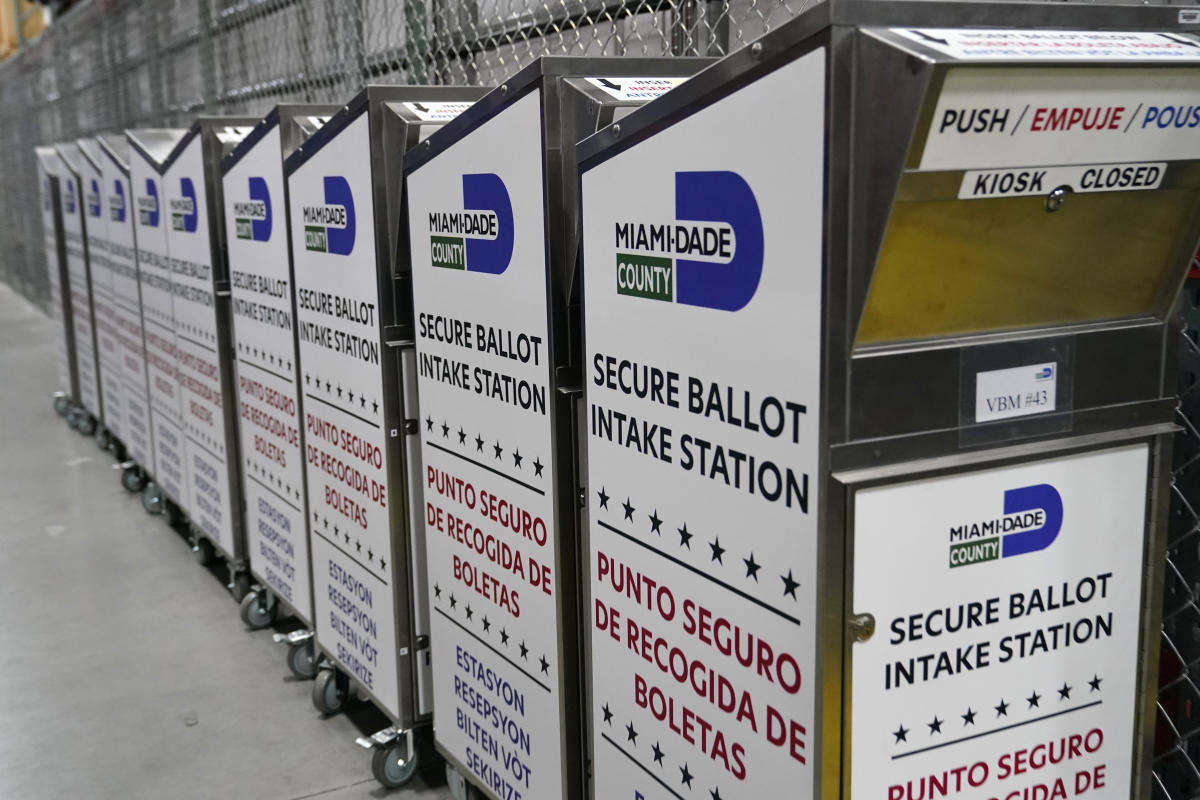