We know that there will be a lot of people out there hoping for some Hawaii Five-0 continuations on Magnum PI season 3. Even if the tie-ins end up being small, it will nonetheless be appreciated for longtime fans of the first show. Since they’re both in the same universe, why not embrace them?

We’ve said this before, but we still think it bears repeating: The most likely scenario for crossover we see is with Noelani, Duke, or Kamekona. These are characters played by local actors and we can easily foresee them being back in some shape or form moving forward. Yet, one of the more logical ideas is finding a way to get Katrina Law back as Quinn Liu.

Was there chemistry between her and Rick during the crossover? We like to think so and, if nothing else, the two were pretty fun together. We think that Rick would still be down for trying to make something happen, if the situation ended up being right. Yet, you can also make the argument that this was just a fun little runner during the crossover and not something that was ever intended to be something more.

The big challenge, we imagine, is going to be finding a way to get Law before for a significant part of the story. It’s hard for Rick to develop anything more with Quinn unless the character is around a good bit, and that may be hard unless Katrina moves over here and becomes a series regular. One of the reasons why romantic relationships on Hawaii Five-0 were hard is because availability for guest stars can be challenging.

Do we want there to be something more here? Certainly, since it would be great for Rick to have another storyline coming up that doesn’t have to do with his bar. Yet, we wouldn’t count on it happening right away. At the moment, the #1 priority entering Magnum PI season 3 is probably just going to be having the show back in production! There are still question marks aplenty as to when that is going to happen, much like with the majority of series out there.

Related News – Be sure to get some additional updates on Magnum PI, including character spotlights and much more

Do you want to see Quinn make an appearance on Magnum PI season 3?

Be sure to share right now in the comments! Also, remember here to stick around in the event you want more updates. (Photo: CBS.)

#Crossing Swords season 2: Is it renewed, canceled at Hulu? 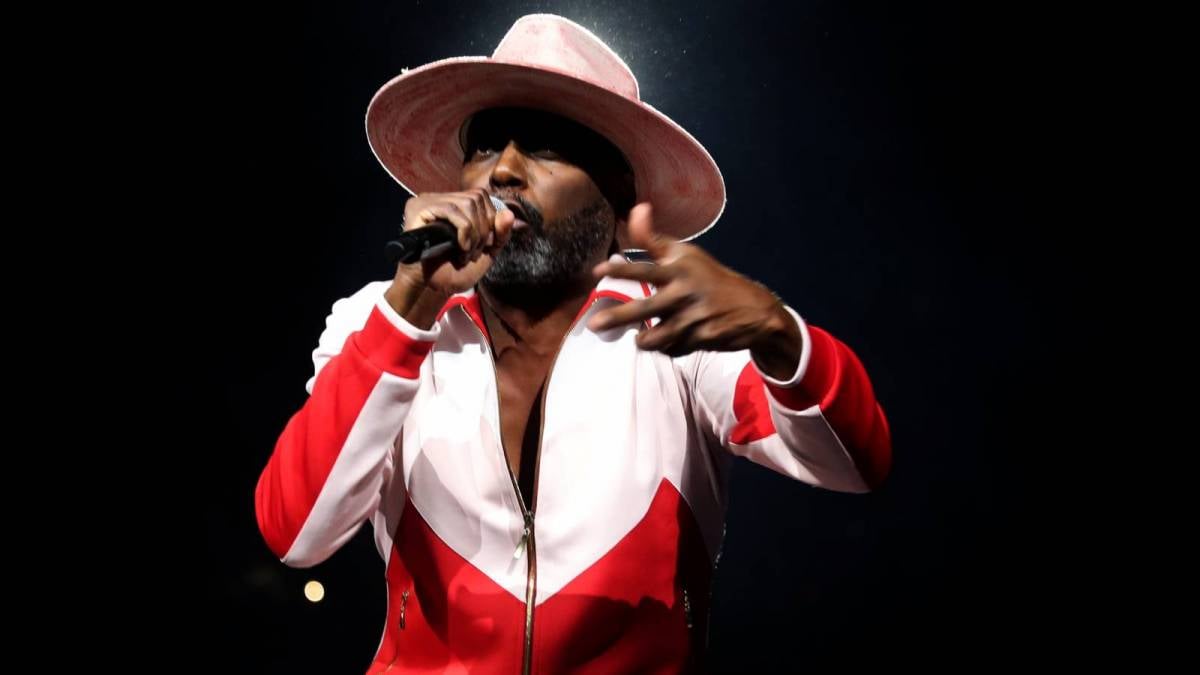 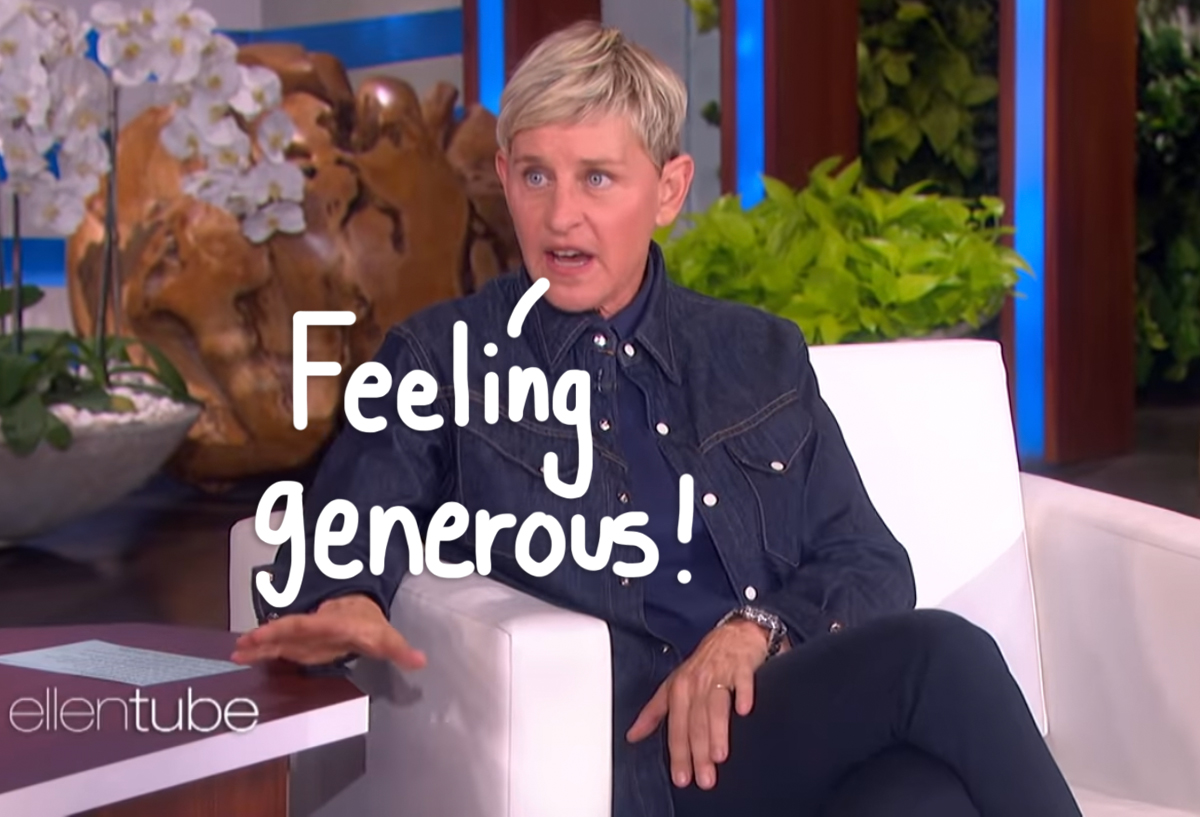 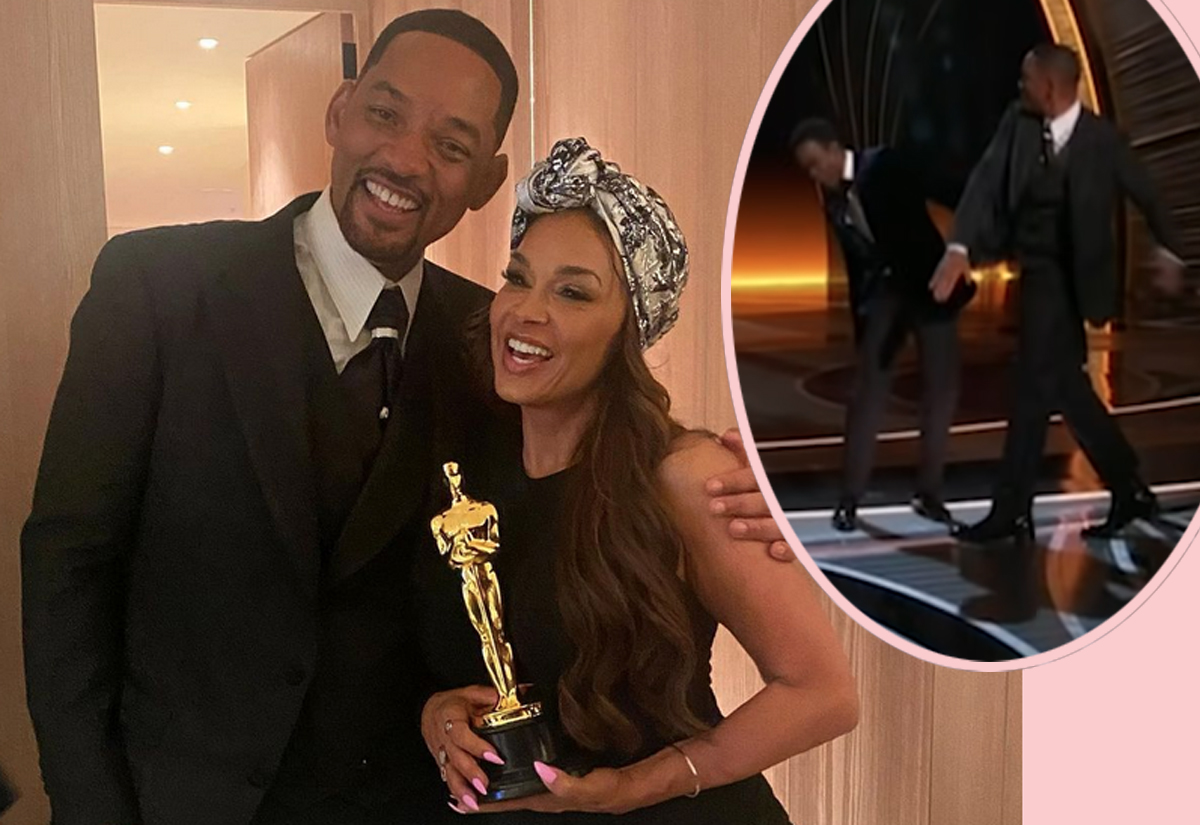