The original anime Magical Destroyers (Mahou Shoujo Magical Destroyers) will kick off in 2023. The announcement was accompanied by the release of a key visual, a trailer for the magical girl Anarchy, and information about the main staff and cast.

It was previously revealed that Bibury Animation Studios is the animation production company for the show, and that artist JUN INAGAWA is responsible for the ideation.

Magical Destroyers takes place in a Japan where otaku culture of all sorts, ranging from anime and manga to railroads and music, have been stamped out, and the SSC organization maintains order. However, the Akiba-loving Otaku Hero and his three magical girl companions appear one day to oppose the SSC and reclaim Otaku culture.

# Possession of Bitcoin still legal in China despite the ban, lawyer says 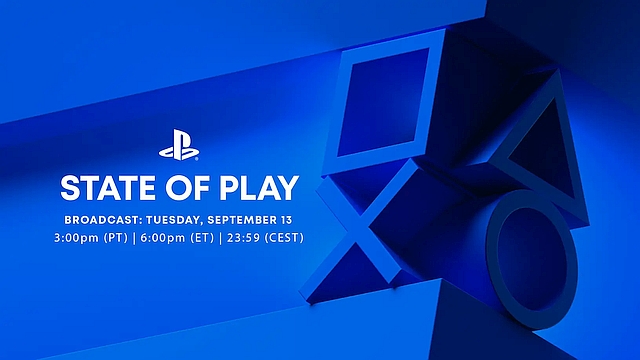 #Sony Announces State Of Play Ahead Of Tokyo Game Show 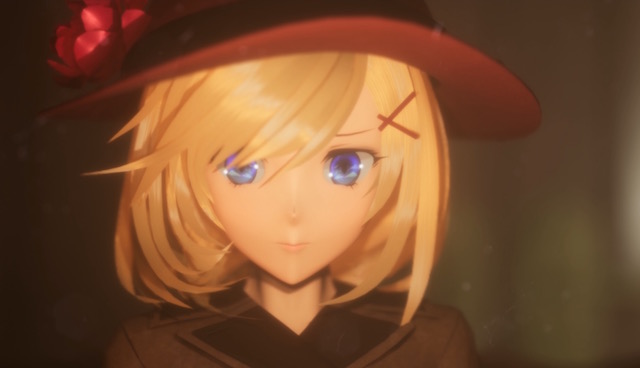 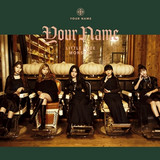