“Maggie Smith Had A Scary Reputation On The Harry Potter Set”

The Evening Standard reported that Maggie Smith was “fierce” to be around, and her costar Miriam Margolyes (who played Professor Sprout in the films) agreed. It was revealed that filmmaker Chris Columbus was so terrified of Smith that he minimized their contact — so much so that he often sent young Danielle Radcliffe (who played Harry Potter) to get her from her trailer.

Margolyes has discussed the alarming reputation surrounding Smith in more than one interview, stating that the multi-award-winning actress is a “great lady” as long as one doesn’t get on her bad side. During her appearance on “This Morning,” Margolyes stated that she could do a better Scottish accent than Smith and described her as a “great ornament” to the acting profession.

“… Not that I’m rubbishing Maggie Smith, because she’s a great lady — I’m scared of her, actually. She’s quite something, yes. But she is a great ornament to our profession. We’re very lucky to have her around.”

#This portable power station is perfect for camping, tailgating, and even for working outdoors

#8 College-Set Shows, Ranked From Least To Most Realistic 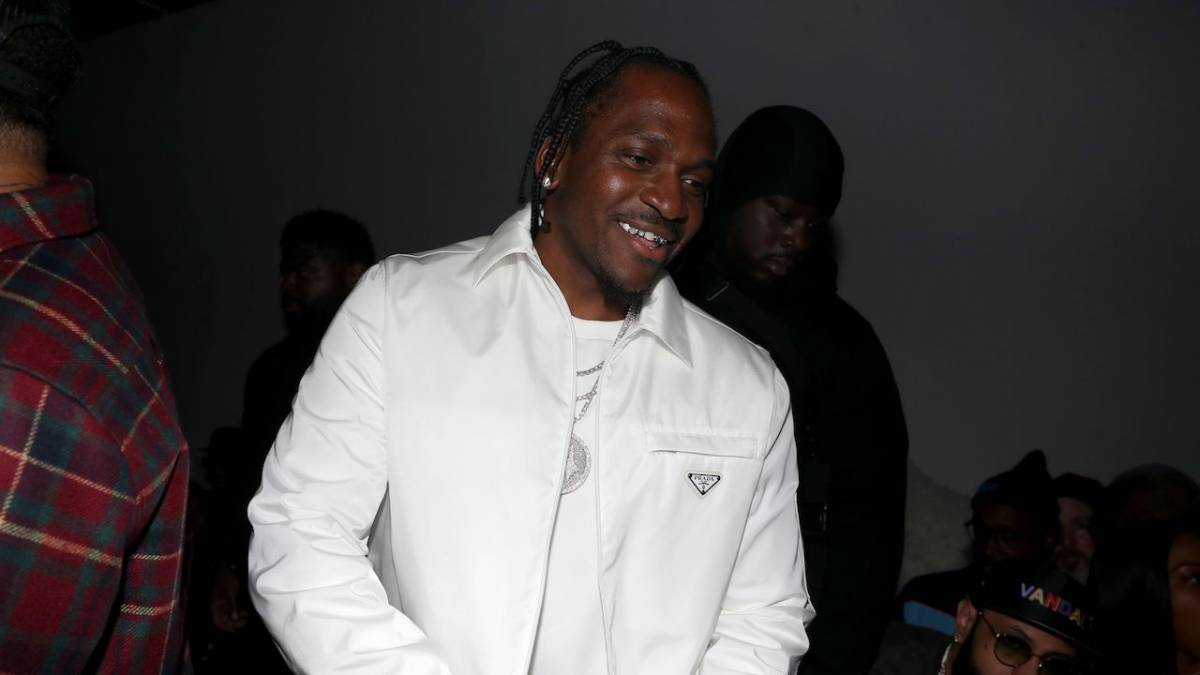