She’s ready to express herself.

Madonna is set to perform a surprise show in Hell’s Kitchen on Thursday night to kick off Pride weekend in New York City.

The gay icon, 63, will appear alongside several drag queens at Terminal 5 as part of an event titled “WoW, Finally Enough Love.”

The hush-hush show, which has barely been advertised on social media, is being hosted by World of Women — an art collective dedicated to improving the visibility of female artists in the nonfungible token space.

Madonna — who recently launched her own controversial NFT collection which included a 3D model of her vagina — was only recently announced as a performer at the event, which is now sold out.

The Material Girl teased her Pride performance on Instagram without explicitly revealing where she would be appearing.

“Are you coming to see mother and her children Thursday night, bitches?” the “Papa Don’t Preach” songstress asked, adding several Pride flag emojis to her post.

According to local outlet W42ST, “Rupaul’s Drag Race” star Violet Chachki is also slated to appear at the event.

It’s not the first time Madonna has taken to the stage in the Big Apple to put on a surprise show for Pride.

Last year, the star wowed crowds at the Boom Boom Room in the Meatpacking District with an impromptu concert kicking off Pride weekend.

The “Like a Virgin” singer shocked in a see-through mesh top and a series of leather harnesses as she performed for an audience consisting largely of gay men.

Meanwhile, back in 2019, she closed out New York City’s WorldPride bonanza by appearing at the Pride Island event at Manhattan’s Pier 97.

World of Women first announced that Madonna would be performing at the Pride event on June 13, sharing the news on Twitter.

However, the tweet generated little publicity, with news of the pop queen’s impending Pride performance still under the radar.

Madonna appears interested in capitalizing on the NFT space, and previously collaborated with WoW by coming up with a special nonfungible token that featured a drawing of her gracing the cover of Billboard magazine.

Meanwhile, her own NFT collection, launched in May, was titled “Mother of Creation” and generated global headlines thanks to the X-rated graphics that showed her fully nude and giving birth to butterflies, insects and trees.

#Deep Dive: Here’s how you can compound dividend stocks to double the S&P 500’s return

#Ads Are Officially Coming to Netflix, But It’s Not as Bad as You Think – Review Geek 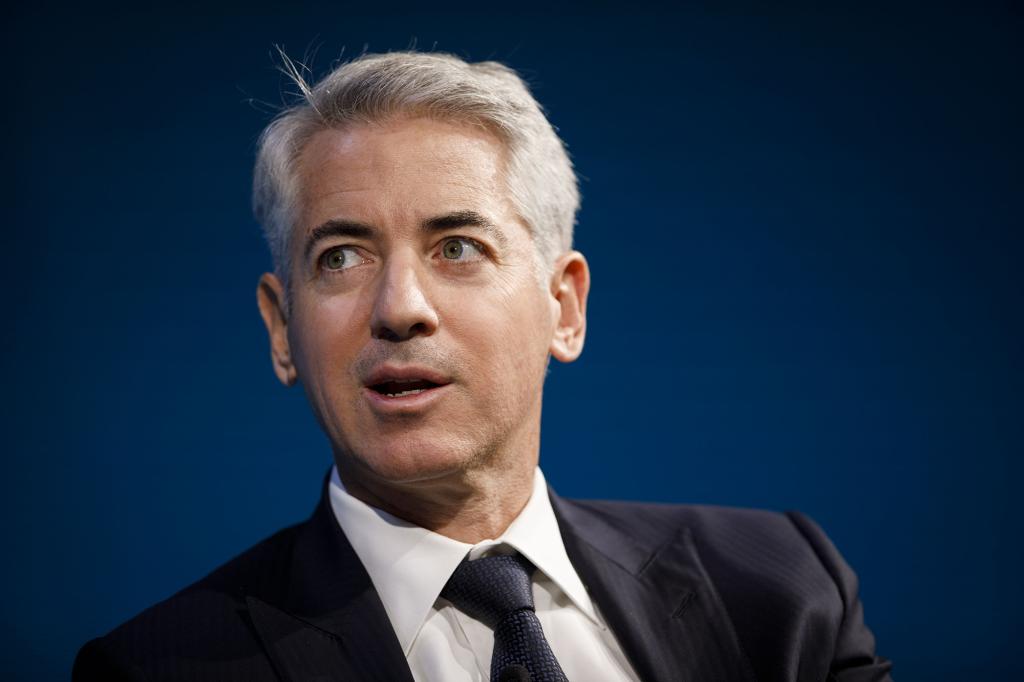 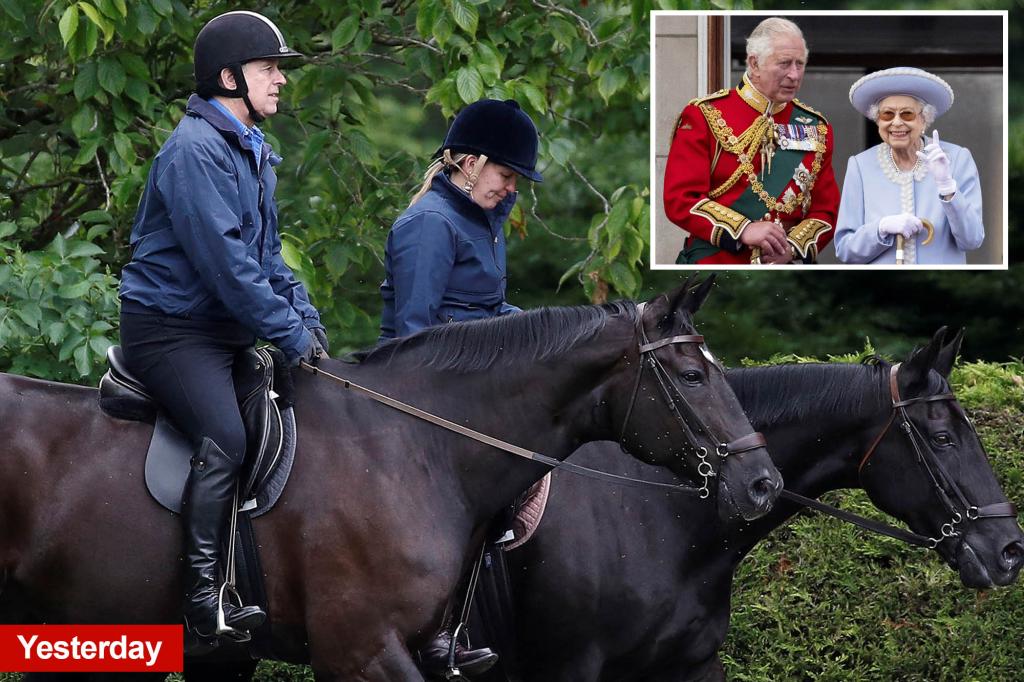 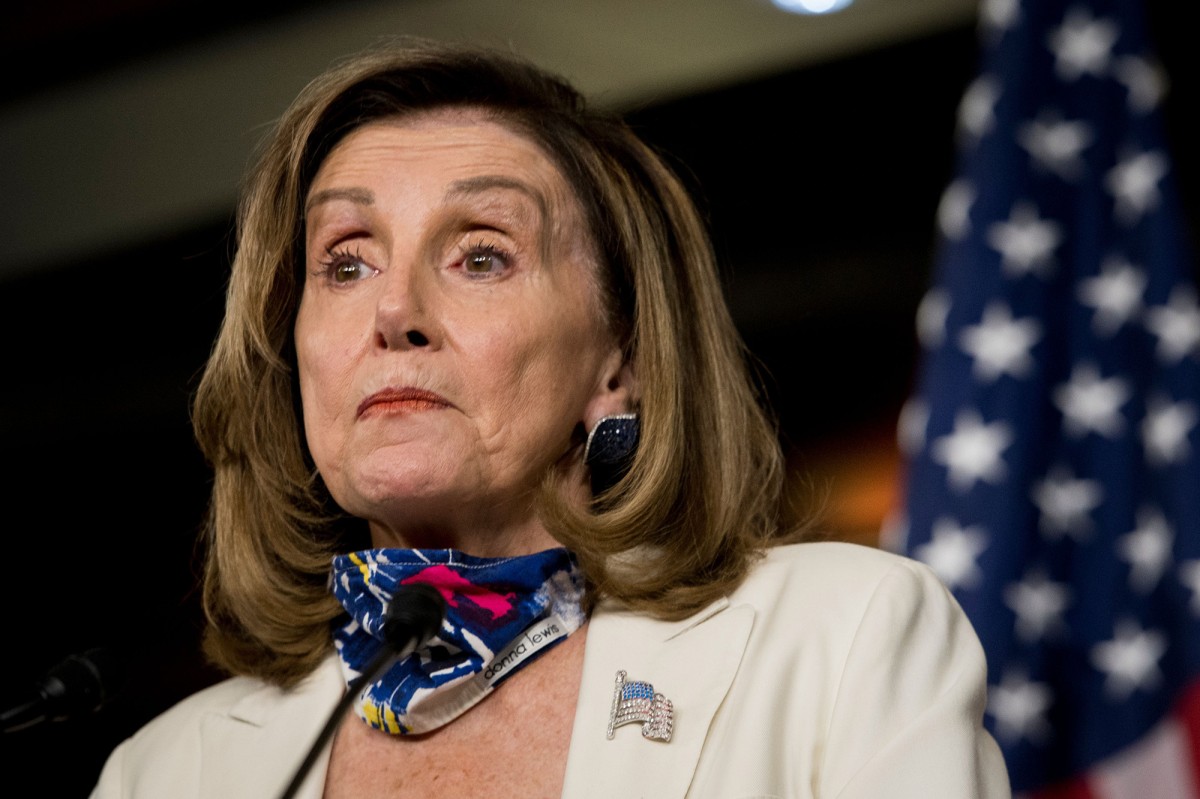 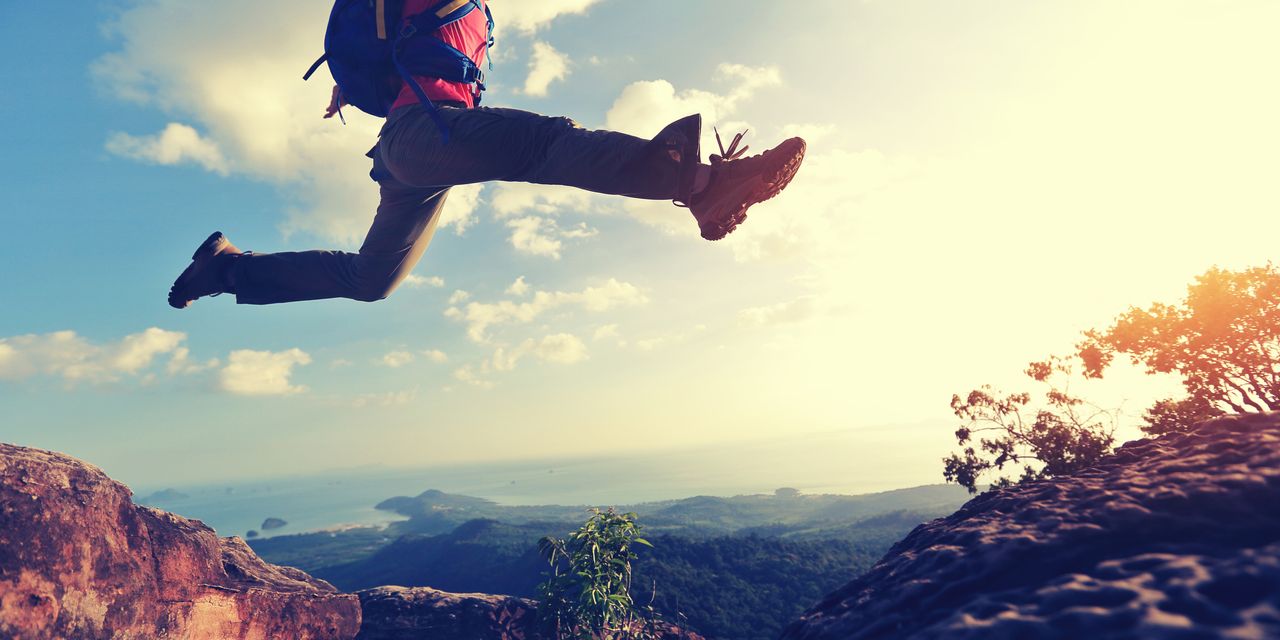 #The View From Unretirement: I left my job at age 65 and I don’t want to retire — what’s next?