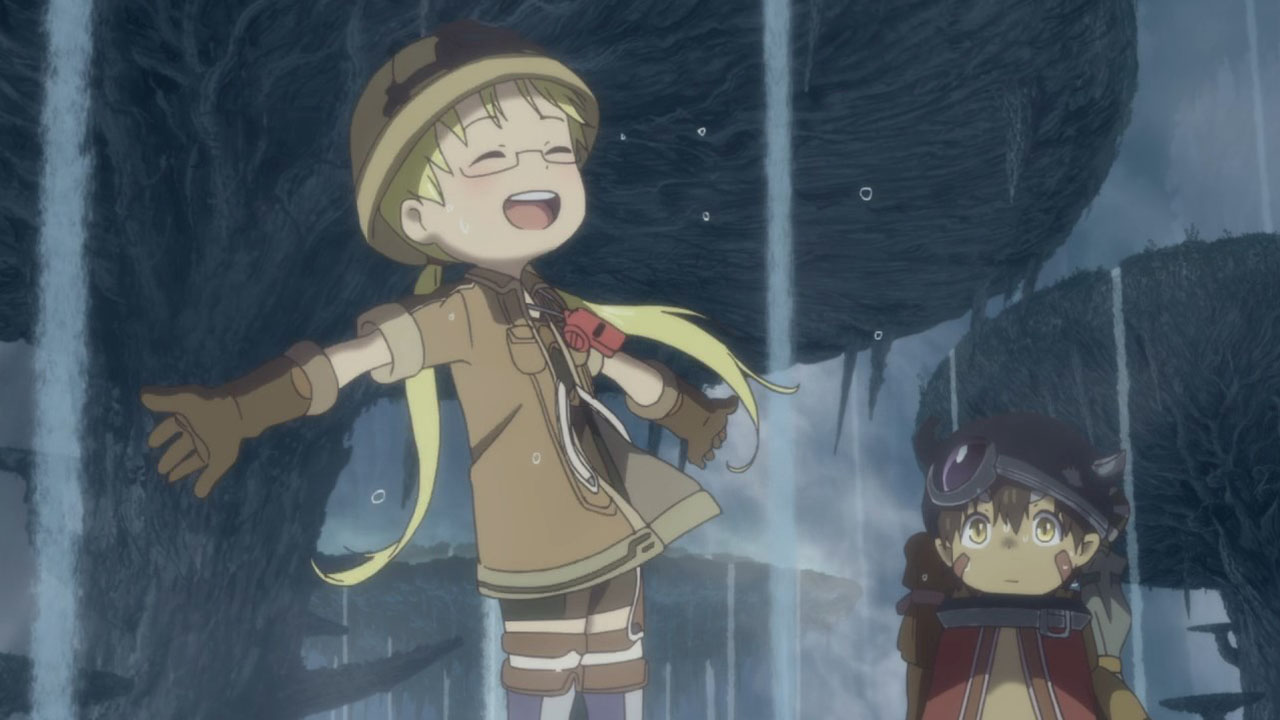 In addition to the video game from Spike Chunsoft, the news Made in Abyss fans were really waiting for was finally announced. The anime adaptation of Akihito Tsukushi’s manga officially has a second season on the way in 2022, with the full title revealed as Made in Abyss: Retsujitsu no Ougonkyo.

Here’s the teaser visual that went along with the announcement on the official website: 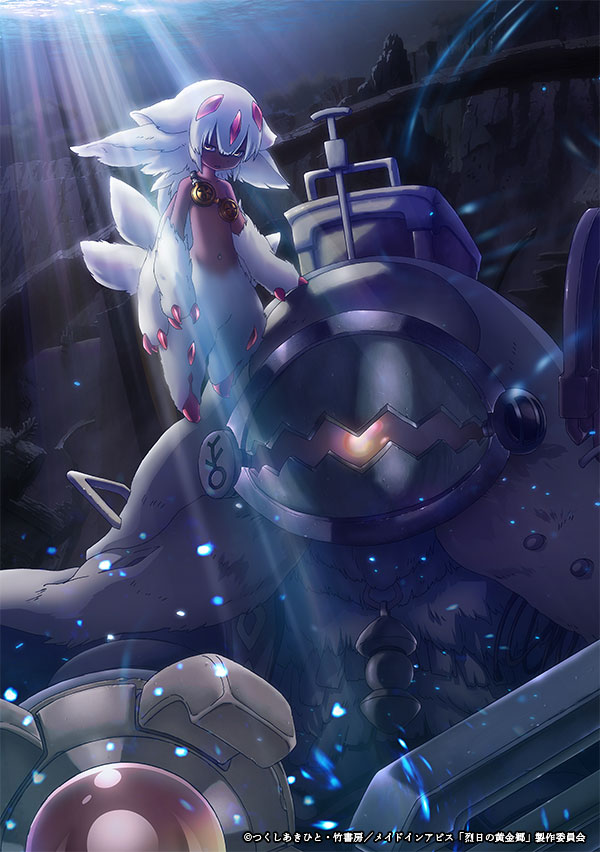