The official Twitter account for Made in Abyss announced that the second season of the TV anime series is scheduled for 2022. A teaser visual was also revealed. The Japanese title is listed as Made in Abyss: Retsujitsu no Ōgonkyō.

The series recently had a sequel movie titled MADE IN ABYSS: Journey’s Dawn Screens that debuted in Japan in January 2020. Kinema Citrus returns as the animation production studio and Masayuki Kojima reprises his role as the director.

Sentai Filmworks released the movie in the United States and describes the film as:

Dawn of the Deep Soul continues the epic adventure of plucky Riko and Reg who are joined by their new friend Nanachi. Together they descend into the Abyss’ treacherous fifth layer, the Sea of Corpses, and encounter the mysterious Bondrewd, a legendary White Whistle whose shadow looms over Nanachi’s troubled past. Bondrewd is ingratiatingly hospitable, but the brave adventurers know things are not always as they seem in the enigmatic Abyss.

#Catherine Zeta-Jones Thinks Her Aspiring Actor Kids Will Have A HARDER Time Because Of Their Famous Parents?!

#Made in Abyss Inspires 3D Action-RPG for PS4, Switch, and PC 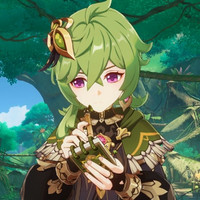 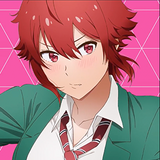 #Tomo-chan Is A Girl! to Receive Anime Adaptation in January 2023 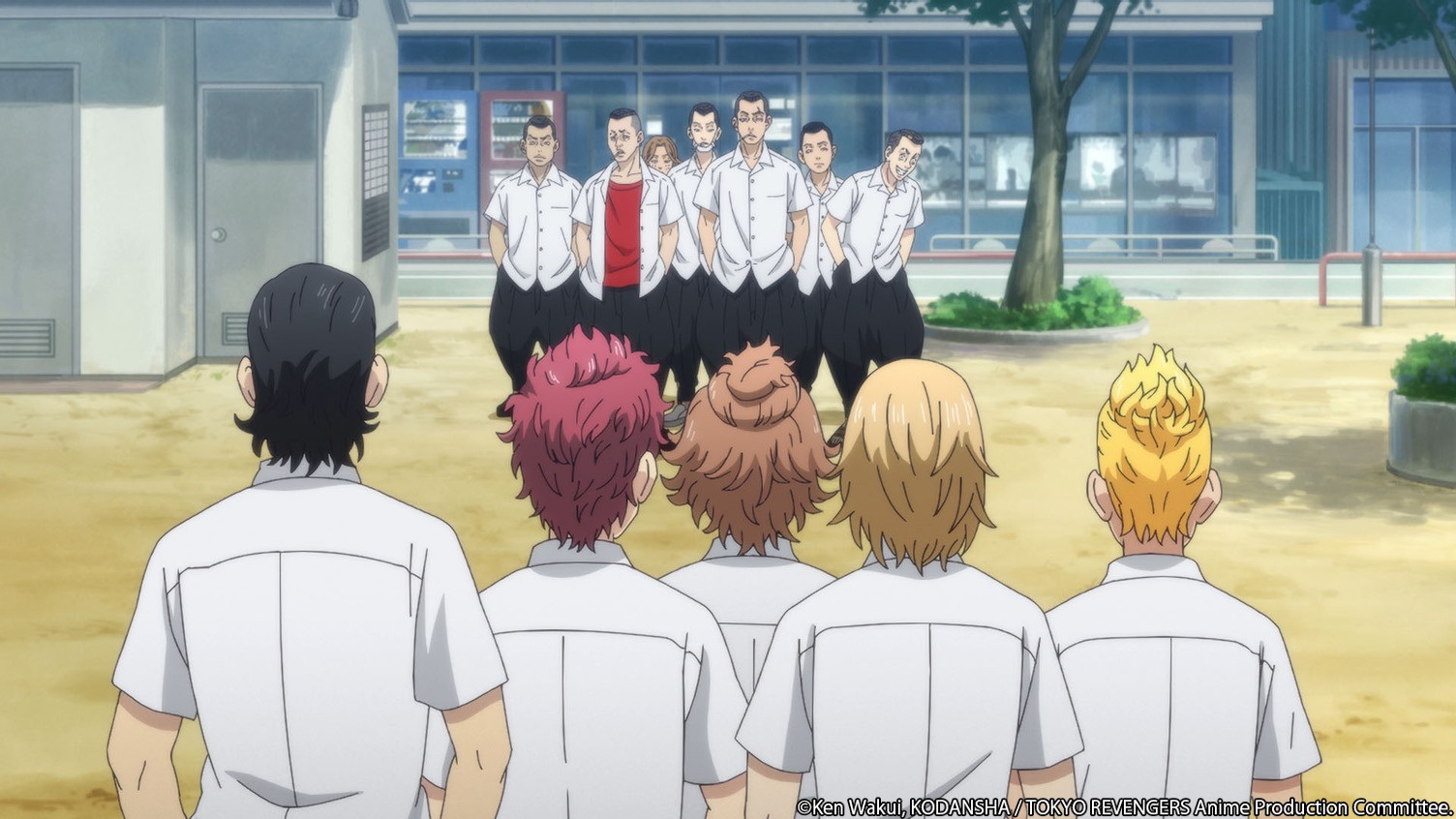