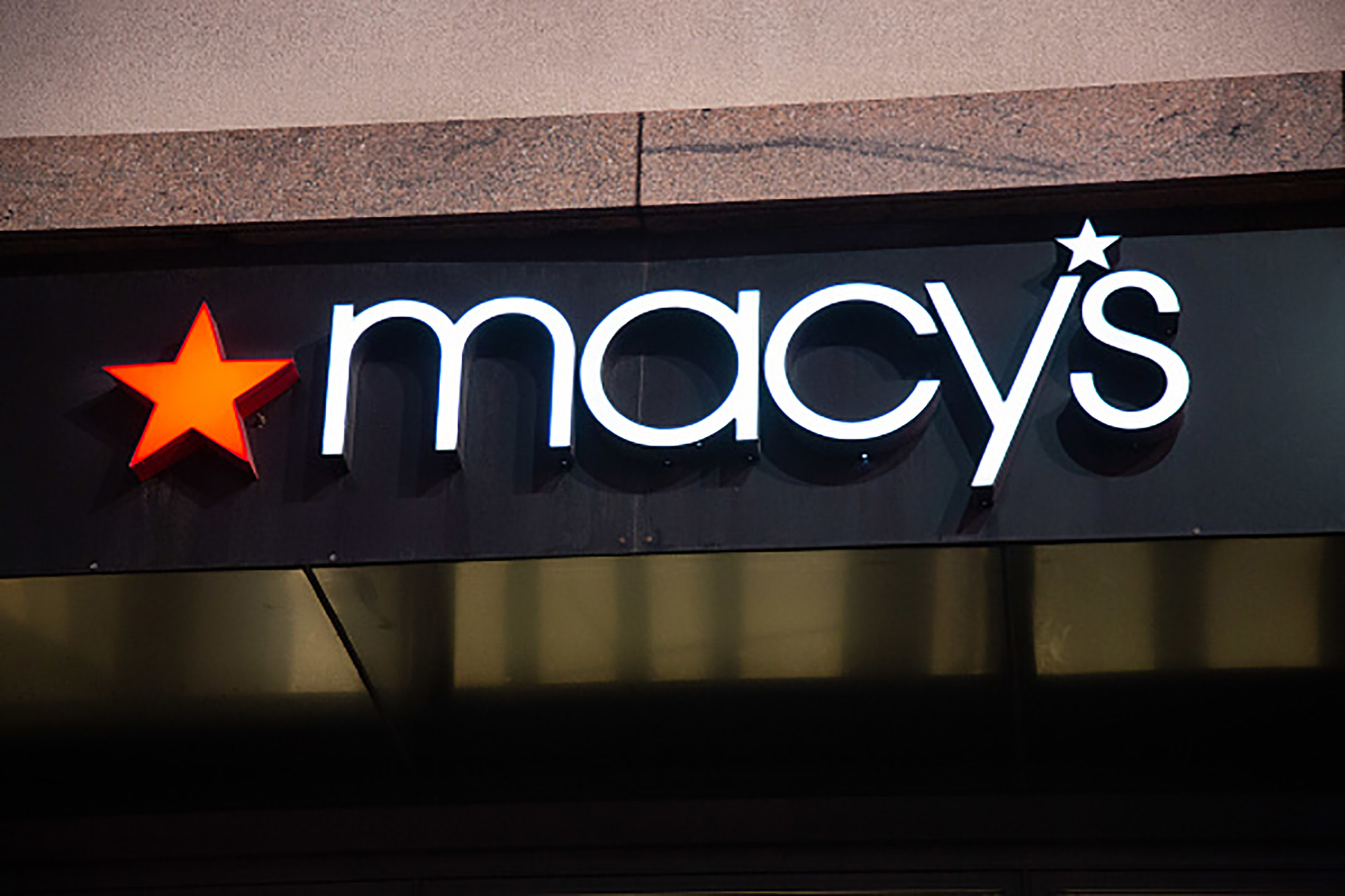 Macy’s emerged from an unprecedented year with a surprising swing back into the profit column and it boosted its guidance for all of 2021.

Sales were fueled by government stimulus checks and the massive rollout of vaccines that have emboldened Americans to head outdoors again, the company said.

“Clearly our customer is ready to get on with life,” Jeff Gennette, Macy’s CEO, told analysts during the earnings call on Tuesday. “We don’t see this as a short-term pop.”

Sales of merchandise that was strong during the pandemic, such as home goods, continue to move well, and customers are spending more in other categories as well, Gennette said. He noted that customers are feeling increasingly confident to get dressed up to venture outside. So, sales of special-occasion items like prom dresses are doing well.

Luggage sales are also starting to show solid improvement. At Bloomingdale’s, business in dressy sandals and tailored suiting are starting to tick up.

Net income hit $103 million after massive losses during the same period last year when stores were forced to lock their doors.

On a per-share basis, net income at the New York company was 32 cents, or 39 cents if one-time charges are removed. Wall Street was looking for losses of about 41 cents per share, according to a survey by Zacks Investment Research.

Macy’s has pushed much of its sales online and expects digital sales to reach $10 billion within the next three years, but noted that online sales are two to three times higher in markets where Macy’s stores exist.

During the pandemic, the company pared back inventory and closed some stores. It also launched curbside pickup last year and is expanding its off-price concept BackStage.

#Imagine a Conservative party led by Rona Ambrose. Where would it be now? 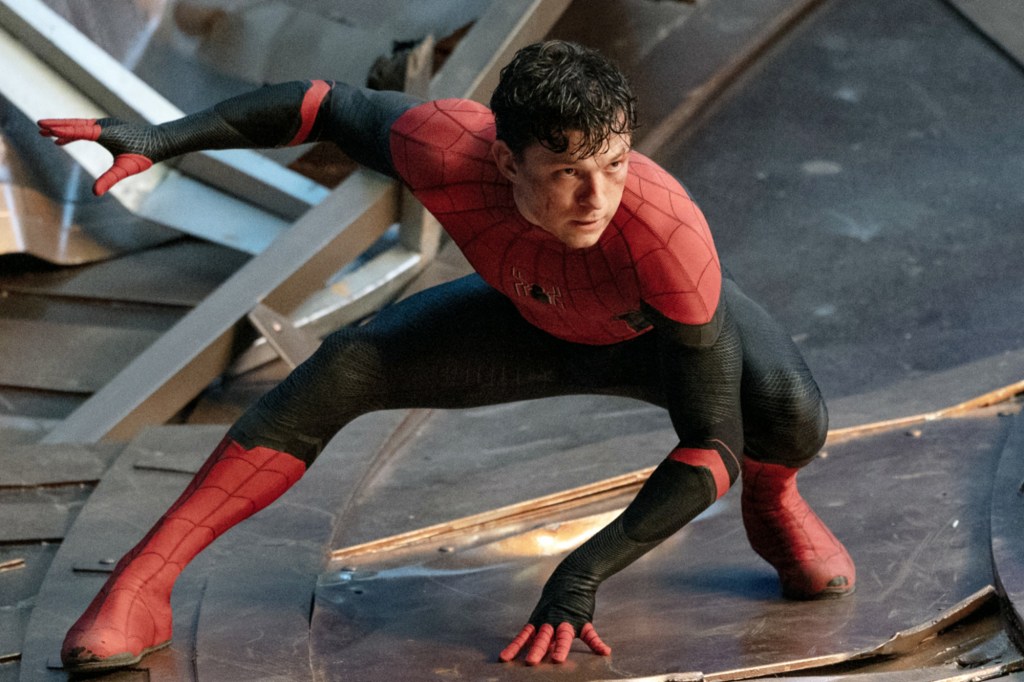 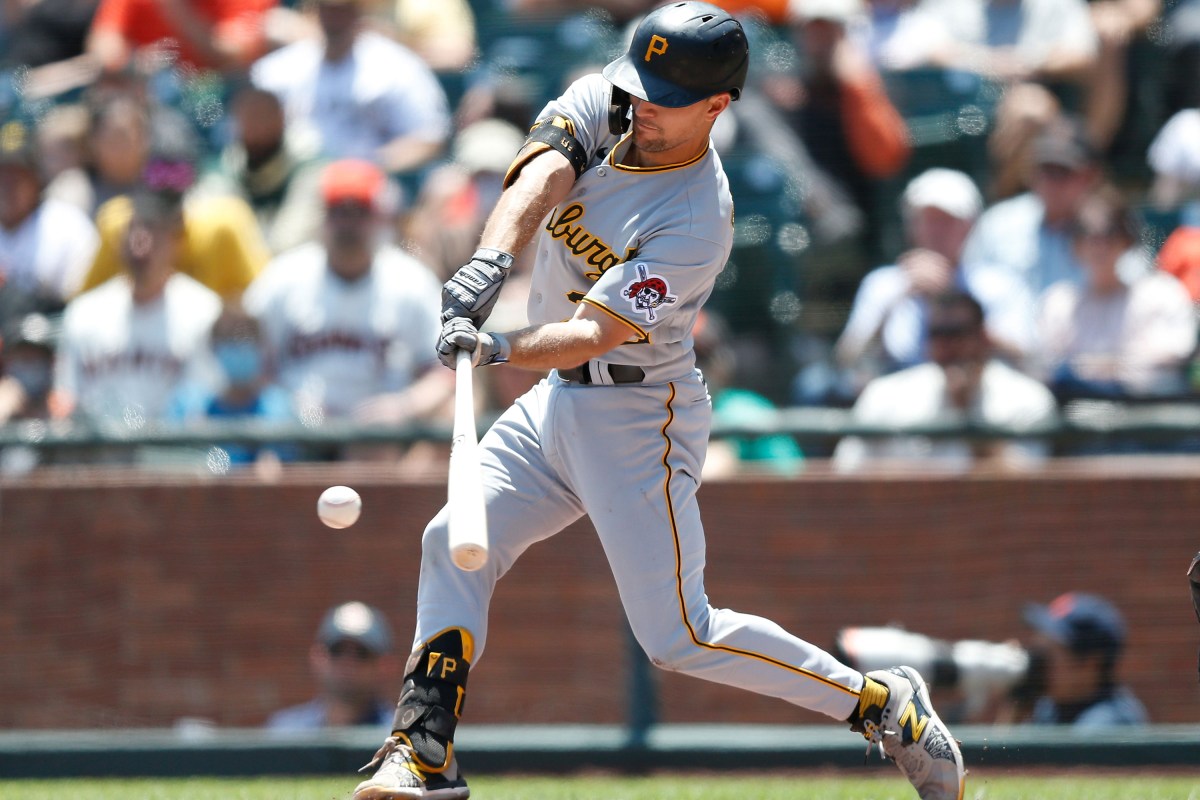 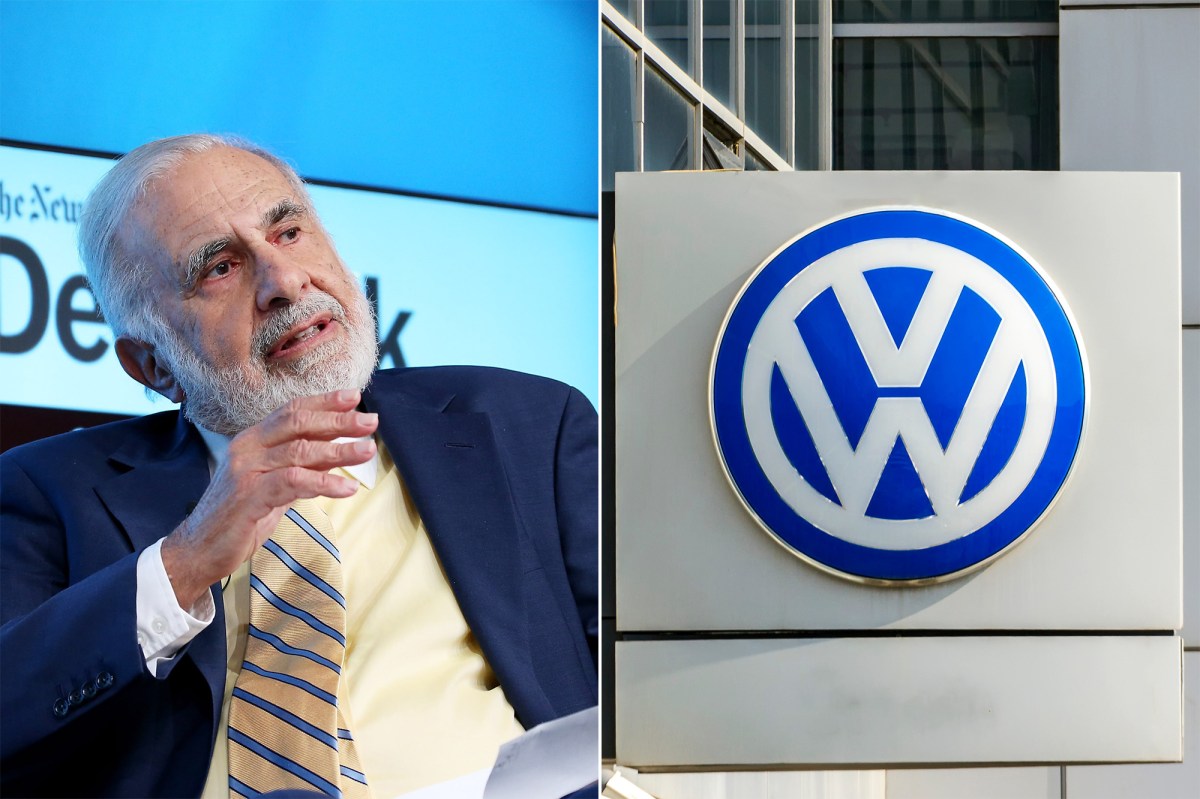 #Volkswagen nearing a deal with Carl Icahn to buy Navistar 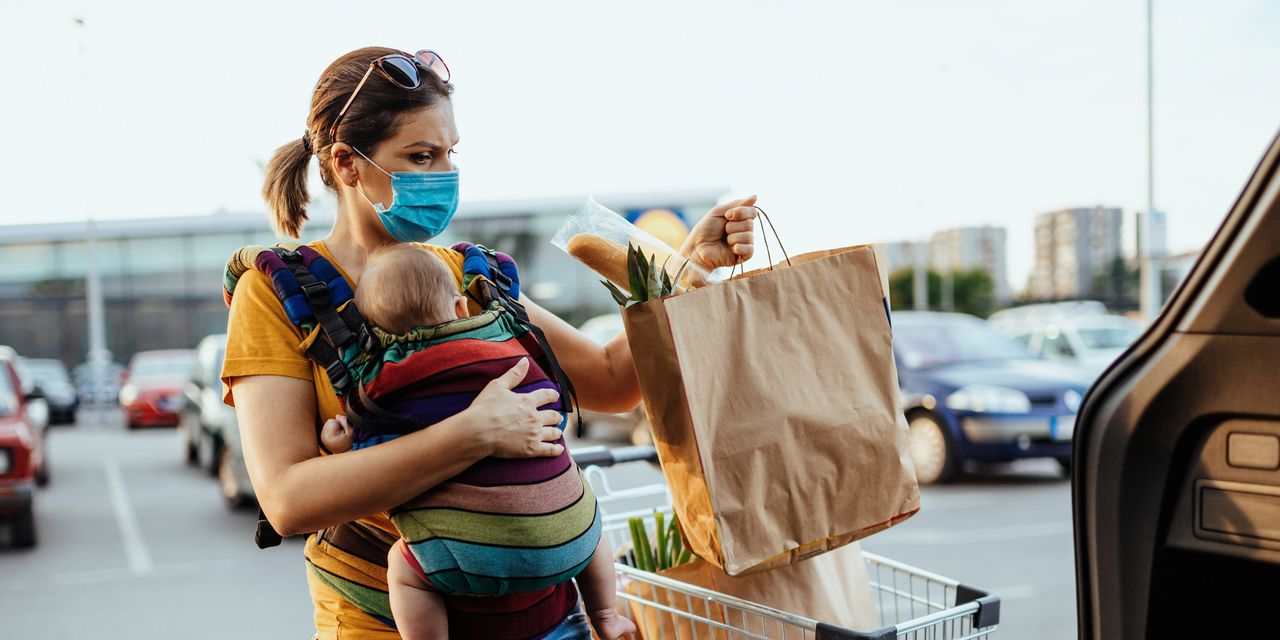 #Econofact: The U.S. birth rate has fallen since the 2007 Great Recession even as growth and wealth have recovered — what happened?