“#Lyft to shut down in California by the end of Thursday”

Shares of ride-hail giant Lyft plummeted more than 6.5 percent after it announced that it will suspend service in California at the end of the day Thursday following a judge’s ruling that it misclassified its drivers.

The rideshare company is bowing out of its largest market after a judge ruled that it had violated the state’s Assembly Bill 5, which requires companies to classify their workers as employees if they control how workers do their jobs.

Lyft, along with larger rival Uber, have argued that they are not employers, but instead tech providers that simply connect drivers with riders.

Uber and Lyft prefer using that classification for drivers because treating them as employees would require benefits such as minimum wage, paid sick and family leave, unemployment insurance and workers’ compensation insurance.

In a 34-page decision last week, Judge Ethan Schulman of the San Francisco Superior Court slammed the companies’ “prolonged and brazen refusal” to comply with state law, and said the state showed an “overwhelming likelihood” it could prove Uber and Lyft classified drivers illegally.

Earlier this week, reports emerged that Uber and Lyft are also looking into a franchise model for their California drivers. The new setup, which is reportedly only in the exploratory stages, would see the companies allow other businesses to create their own fleets on the platforms. 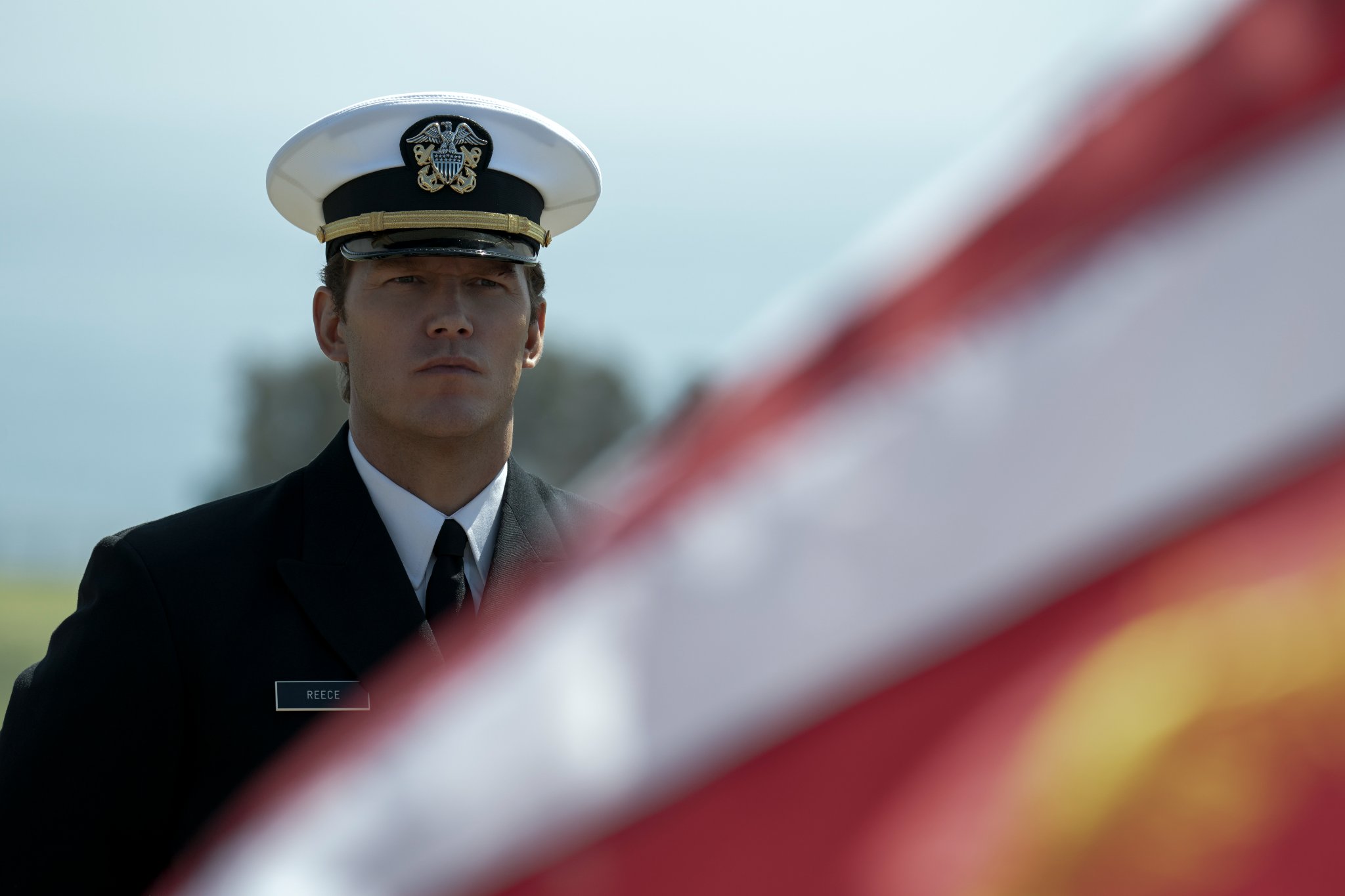