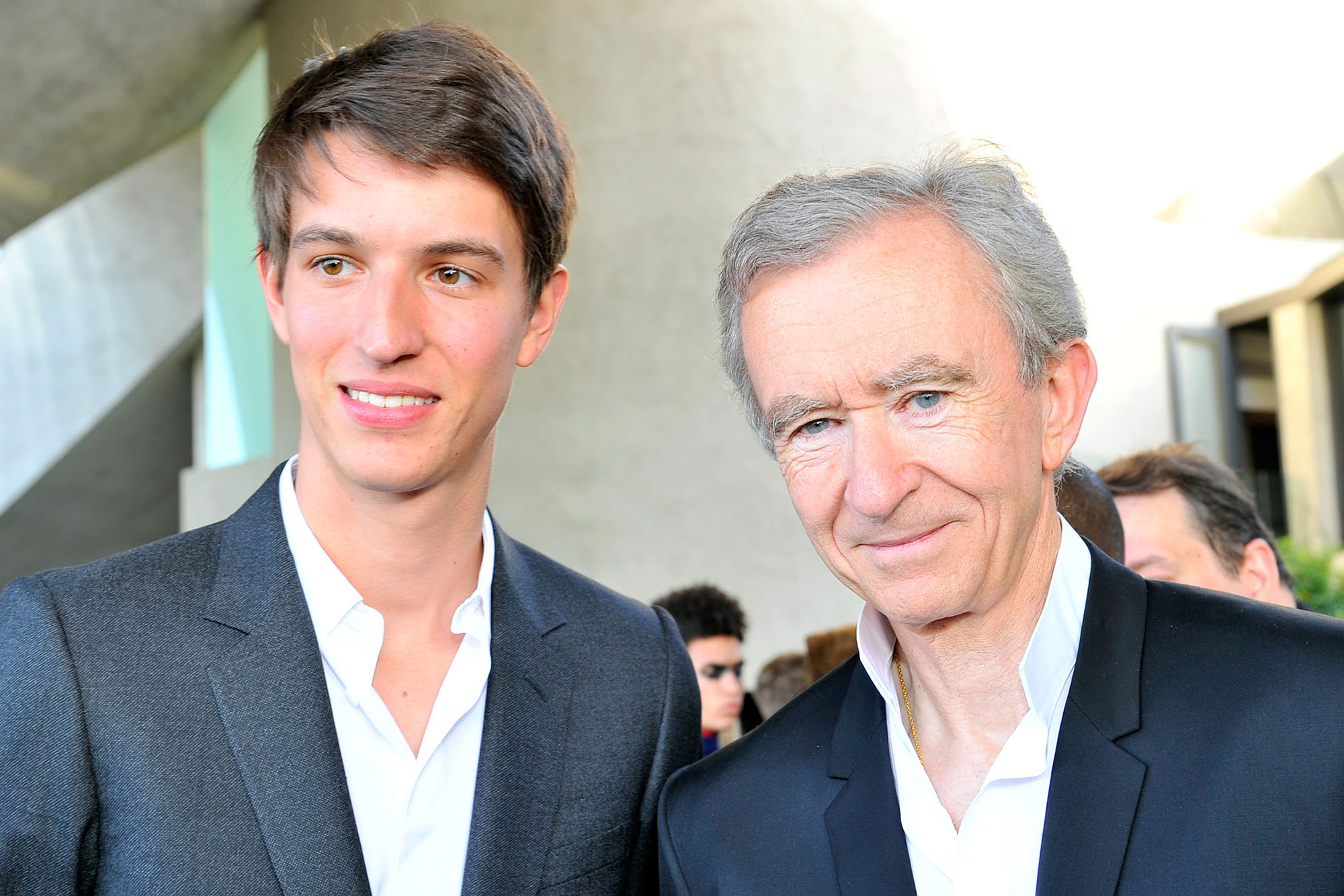 LVMH installed the son of company founder Bernard Arnault in a new leadership team at Tiffany on Thursday after the French luxury goods group concluded its $15.8 billion acquisition of the U.S. jeweler.

The conglomerate also picked two executives from its Louis Vuitton handbag brand to run Tiffany, and said it would overhaul the design team ahead of a makeover which analysts expect will focus on courting young shoppers and Asian customers.

The official closing of the deal, meant to boost LVMH’s standing in a segment it was less exposed to than fashion or spirits, follows a bitter legal dispute. LVMH backed away as the COVID-19 pandemic hammered luxury goods sales, but ultimately renegotiated a discounted purchase price.

Alexandre Arnault, one of four scions with roles at LVMH, who had already been stepping up his profile after previously running luggage label Rimowa, will be executive vice president at Tiffany, in charge of product and communication.

A fluent English speaker, the 28-year-old accompanied his father on a US trip to meet outgoing President Trump in 2017 shortly after his election.

Under his tenure, Rimowa paired up with sportwear brand Supreme for a collaboration and made a big social media push, a formula luxury groups have favored to draw younger clients.

In his new role, the young Arnault will work under two LVMH heavyweights, including Michael Burke, chairman and CEO at Vuitton – the group’s biggest money spinner – who will now also chair Tiffany.

Anthony Ledru, who ran Vuitton in the US as well as the label’s global commercial activities, will take over as CEO from Alessandro Bogliolo, who is set to leave on Jan. 22, LVMH said.

Ledru had a previous stint at Tiffany and has also worked for rival jeweler Cartier.

“The idea of pairing experienced managers with up and coming family members (and possible future leaders) creates a fruitful environment,” Bernstein analyst Luca Solca said in a note.

According to court papers from the legal battle, Bogliolo’s payout stemming from a change of control could top $44 million.

Analysts expect that LVMH, home to brands including Fendi and Veuve Clicquot champagne, will review everything from Tiffany’s network of stores to strategies in areas such as online sales as it repositions the brand and streamlines it.

The conglomerate said artistic director Reed Krakoff was set to leave the company along with Chief Brand Officer Daniella Vitale. It did not name replacements.

“We are optimistic about Tiffany’s ability to accelerate its growth,” LVMH’s Bernard Arnault said in a statement.

Tiffany’s last quarterly earnings indicated the retailer had recovered from some of the impact of the pandemic, with a 70 percent rise in sales in China and an e-commerce sales surge of 92 percent in the quarter.

LVMH will draw on its experience with jeweler Bulgari, acquired in 2011, where it has lifted margins and sales.

LVMH is unlikely to shy away from any moves to improve costs, although it also has the cash to invest heavily in marketing. It has praised Tiffany’s branding – the robin-egg-blue used on its boxes for instance – as a big strength. 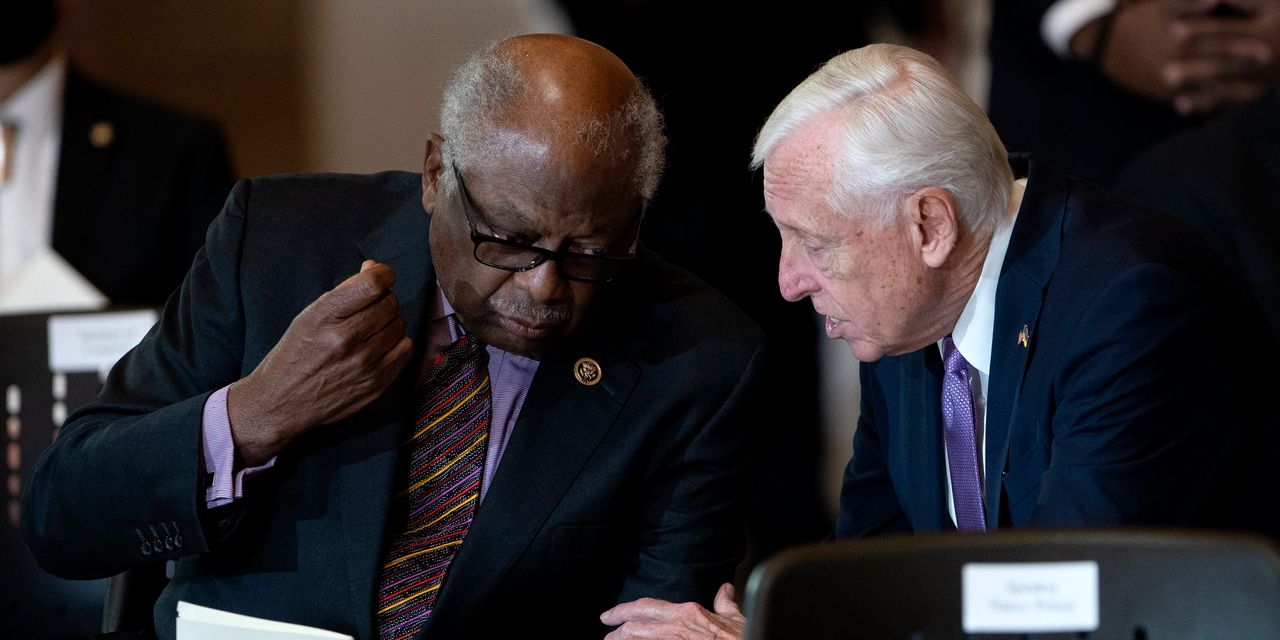 # Here’s exactly how to get the best prices on Amazon, according to a veteran deal pro 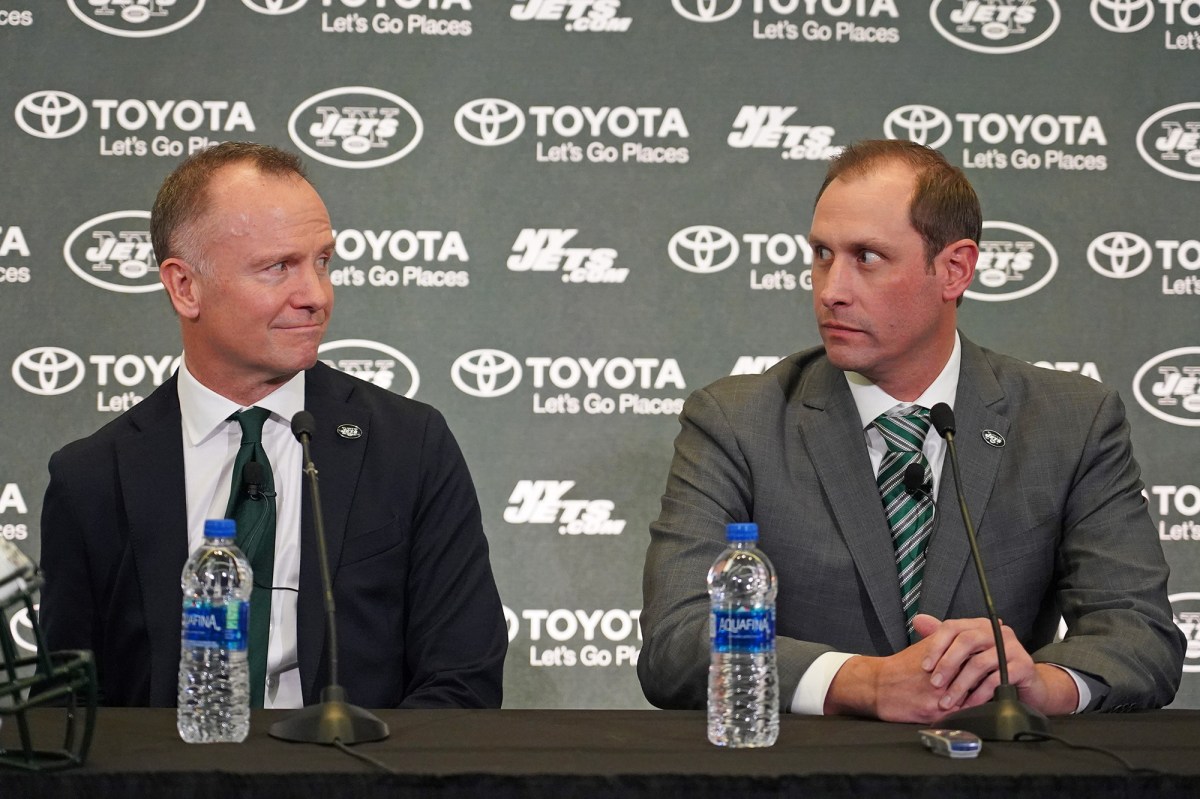 #Adam Gase was a Jets mistake from the start 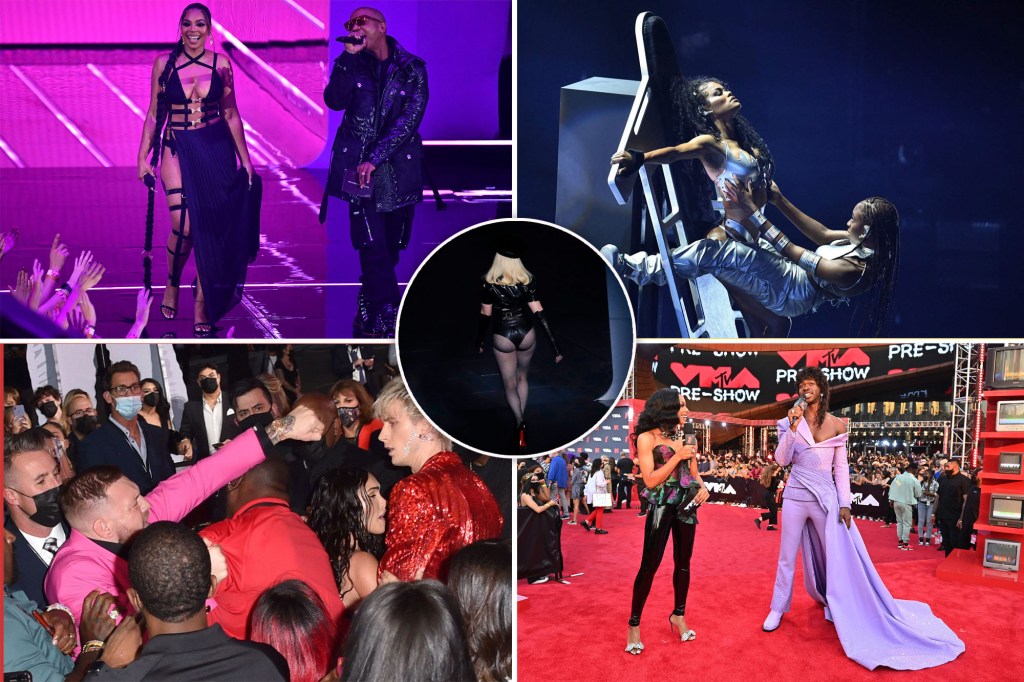 #The best and worst moments from the 2021 VMAs