Tim Burton might have found his Gomez Addams in character actor Luis Guzmán. Collider reports that the SAG Award winner is in final talks to play the Addams family patriarch in Wednesday, the live-action Addams Family reboot series in the works at Netflix with Burton at the helm. It had previously been reported that the series stars Jenna Ortega in the lead role as Wednesday Addams, but no other casting information had yet been reported.

Luis Guzmán is a veteran actor who has been seen in dozens of roles on the big and small screens. A SAG Award winner based on his performance in Traffic, Guzmán is also known for his roles in other Steven Soderbergh movies like The Limey and Out of Sight. He has also starred in Paul Anderson movies like Boogie Nights, Magnolia, and Punch-Drunk Love. His small screen credits include HBO’s Oz, How to Make It in America, Narcos, Roadies, and Code Black.
RELATED: The Addams Family 2 Trailer Hits the Road with Everyone’s Favorite Spooky Family
Wednesday is created by Al Gough and Miles Millar (Smallville) who also serve as series showrunners. Burton serves as the director marking his directorial debut for a television series. The Beetlejuice and Batman filmmaker also executive produces Wednesday alongside Jonathan Glickman of Glickmania, Andrew Mittman of 1.21, Kayla Alpert, Gail Berman, Steve Stark, and Kevin Miserocchi of the Tee and Charles Addams Foundation. Gough and Miller also serve as exec producers.

The Addams Family reboot series is described as a “sleuthing, supernaturally infused mystery charting Wednesday Addams’ (Ortega) years as a student at Nevermore Academy. That’s where she attempts to master her emerging psychic ability, thwart a monstrous killing spree that has terrorized the local town, and solve the supernatural mystery that embroiled her parents 25 years ago – all while navigating her new and very tangled relationships.”

Guzmán would be one of many actors to get the opportunity to play Gomez Addams in live-action form. He was initially played by John Astin in the original TV series from the 1960s, a performance that is still highly regarded to this day. The same can be said for Raul Julia’s take on Gomez in a pair of Addams Family movies from the 1990s. Lesser known versions of Gomez were played by Tim Curry in the movie Addams Family Reunion and by Glenn Taranto in the 90s TV series The New Addams Family.

There’s no denying that Guzmán is an amazing talent, and the news of his casting in Wednesday is going to be seen as a great move by many. Johnny Depp fans might feel a bit disappointed, however, as there was hope that Tim Burton would call upon his old friend to take on the role of Gomez. The embattled actor has been missing out on major movie roles in recent years and his fans were hoping Netflix would give him an opportunity to shine.

Meanwhile, Oscar Isaac will reprise the voice role of Gomez when the character returns to the big screen this year. The Addams Family 2, the animated sequel to the reboot movie from 2019, will be released on Oct. 1, 2021. Wednesday on Netflix doesn’t yet have a release date. This news comes to us from Collider. 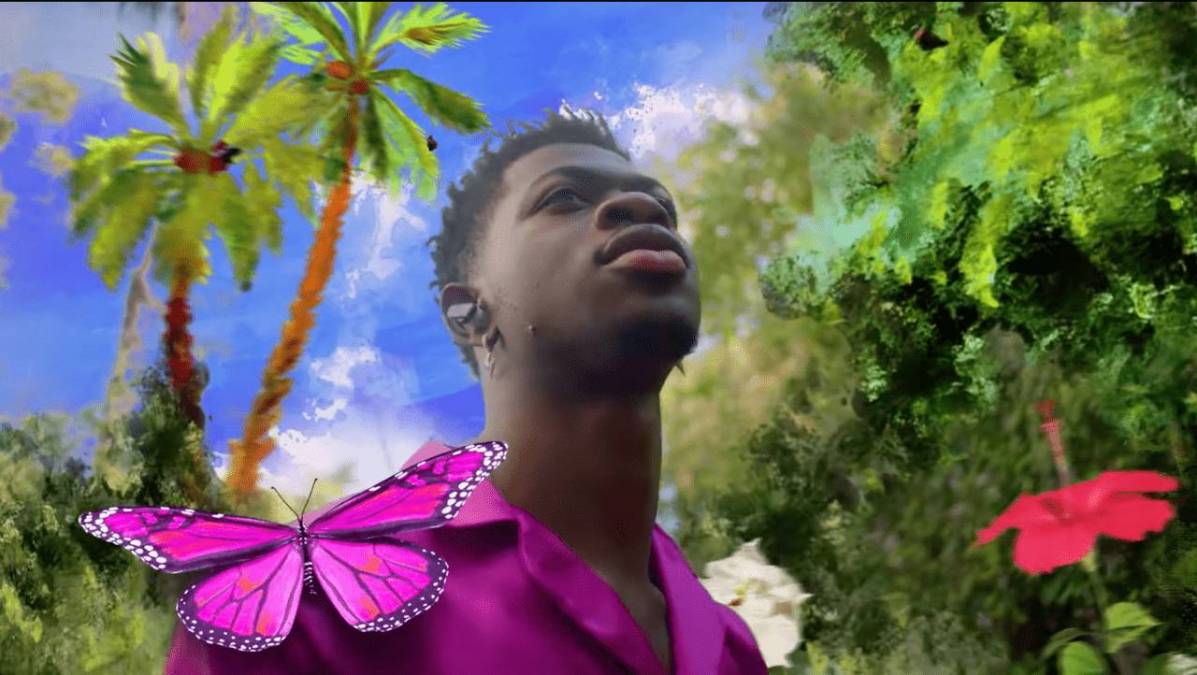 #The Spanish Princess season 2 episode 5 spoilers: Prepare for a ‘Plague’