The third season of “Lower Decks” features a fun new twist in the opening sequence: More recognizable baddies to flee from. In previous seasons, the Cerritos flew away from a Borg/Romulan scuffle. In season 3, the ship now flees from Pakled vessels (the Pakled have been recurring antagonists throughout “Lower Decks”) as well as another familiar face. Er, faceless crystalline lattice system.

The Crystalline Entity was notably featured in two episodes of “Star Trek: The Next Generation.” Its intelligence levels were unknown, as the Enterprise never learned how to communicate with it, but it was immensely powerful and immensely destructive. It fed itself by eating living organic life by the planet load. It wasn’t so much a villainous presence as an uncontrolled animal. Think of a much, much larger version of the flying saucer from Jordan Peele’s “Nope.”

In its first appearance, “Datalore” (January 18, 1988), Data’s evil twin Lore (Brent Spiner) was able to communicate with the Entity and lure it to a colony of settlers that Lore happily fed to it. Lore’s next plan was to feed the Enterprise to his new ally/pet. The android’s kinship with the Crystalline Entity was weirdly intense and never fully explained; Perhaps Lore admired another non-organic lifeform like himself, and had a secret resentment of his fleshy forebears. Trekkies do know Lore to be a bit of a psychopath (he threatened to vaporize Wesley with a phaser) and his emotions were never properly balanced by his creator. The emotionless Data was constructed later and was a more refined model.

#My Master Has No Tail Releases New Character Trailer 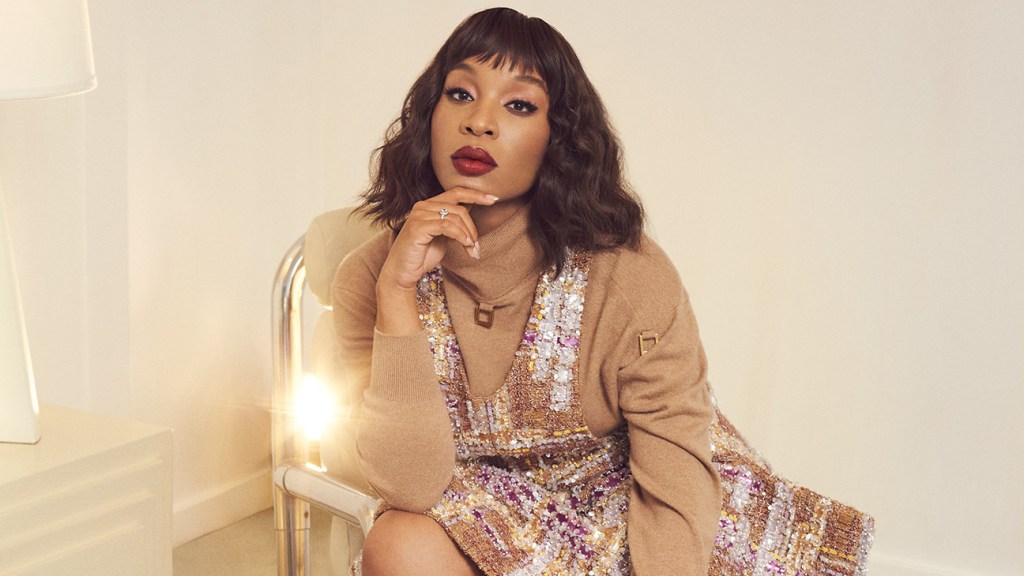