The final Lovecraft Country trailer is here, and it goes full Cthulhu. Adapted from the novel by Matt Ruff, Lovecraft Country blends Lovecraftian horror with 1950s Jim Crow America. Previously trailers for the upcoming HBO series have somewhat downplayed the fact that there are full-blown otherworldly creatures in the show, but this final look does not hold back.

From executive producers Misha Green, J.J. Abrams, and Jordan Peele, here comes Lovecraft Country, a new HBO series that looks like an absolute must-see. The ten-episode series follows “Atticus Freeman (Jonathan Majors) as he journeys with his childhood friend Letitia (Jurnee Smollett) and his uncle George (Courtney B. Vance) on a road trip from Chicago across 1950s Jim Crow America in search of his missing father Montrose (Michael Kenneth Williams). Their search-and-rescue turns into a struggle to survive and overcome both the racist terrors of white America and monstrous creatures that could be ripped from an H.P. Lovecraft paperback.”

H.P. Lovecraft is known for his tales of cosmic, unexplainable terror. He’s a wildly influential author, with practically every major modern horror writer citing him as an inspiration. But Lovecraft was also extremely racist, even by the standards of the era he lived in. And that’s a tough legacy to grapple with. The idea of applying Lovecraft’s horrors with the racial horrors of Jim Crow America is a brilliant idea, and every bit of footage released for this show so far has been fantastic.

#Outdoor seating impossible for some eateries thanks to wild NYC streets

#Those Gays Are Wrong About Me! And Working Through My Mom’s Issues! My Therapy Chronicles! | Perez Hilton 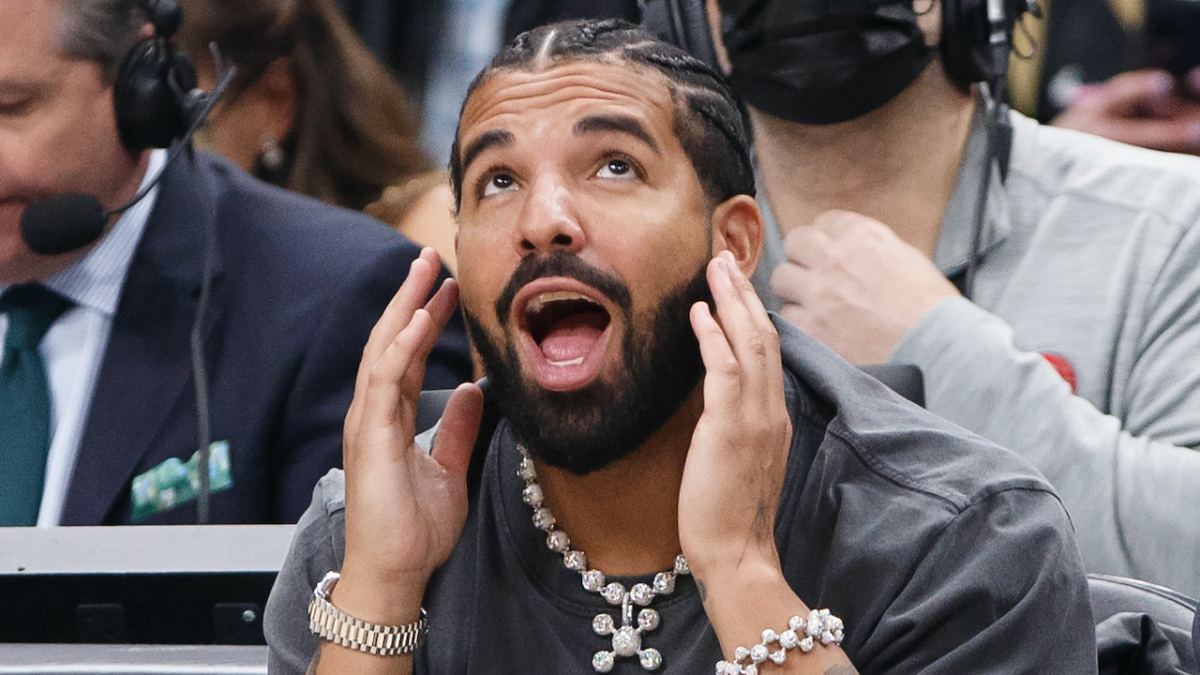 #Drake Reacts To Fake Drake Getting Kicked Out Of Houston Club 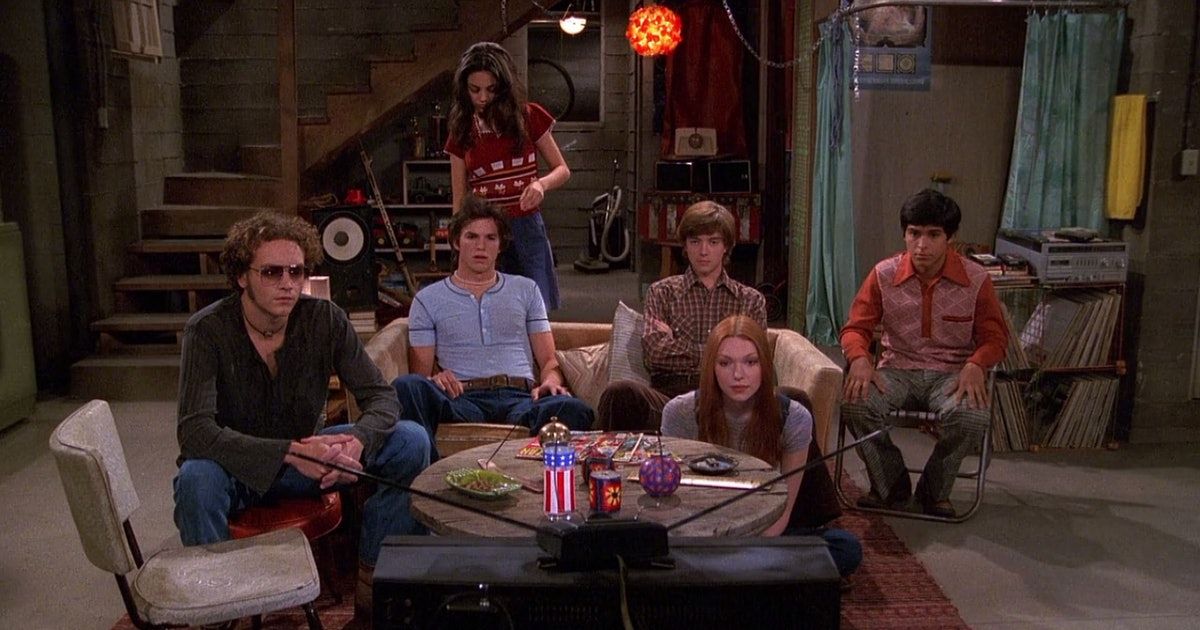 #These Are the Best That ’70s Show Episodes, Ranked 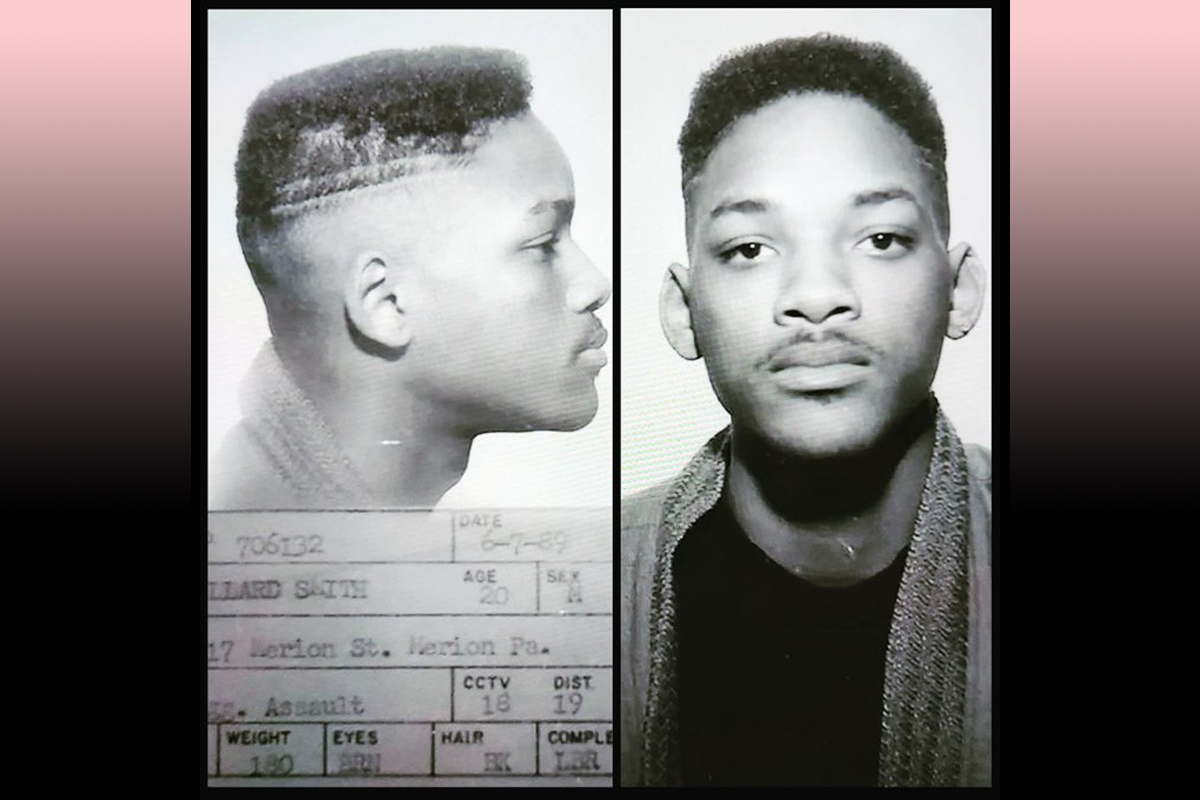