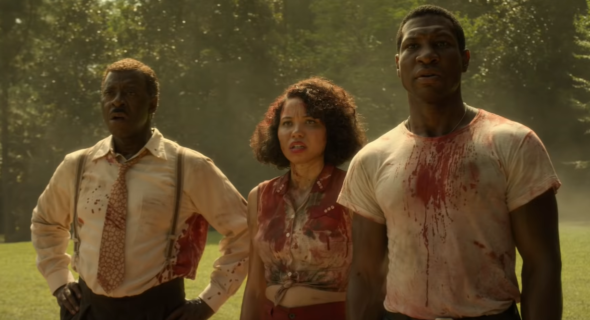 Lovecraft Country has its premiere date! The series, which is based on a novel by Matt Ruff, will arrive next month. A new poster for the series has also been released. Jonathan Majors, Jurnee Smollett-Bell, Courtney B. Vance, and Michael K. Williams star in the series.

Collider revealed the following about the HBO series:

“Lovecraft Country follows Atticus Black (Majors), a Black Korean War vet propelled into a search for his missing father, Montrose (Williams), after Atticus receives an odd letter from him. Bringing along his uncle, George (Vance), and childhood friend Letitia (Smollett-Bell), the trio head across 1950s Jim Crow America to a New England full of supernatural beings and racist white folks who may or may not be dealing in the occult.”

Lovecraft Country will arrive on August 16 on HBO. Check out the poster for the series below. 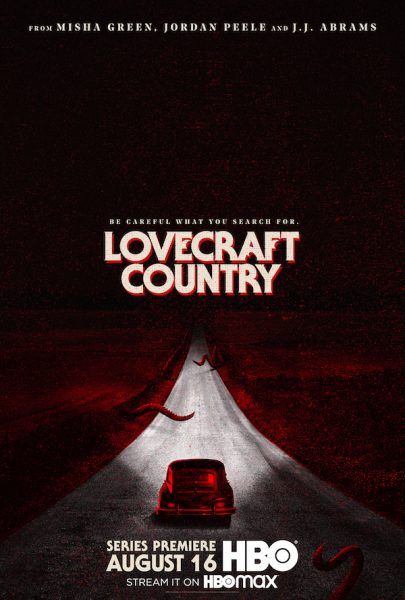 What do you think? Will you check out this new drama next month?

#Cause of abnormal groundwater rise after large earthquake # Survivorship bias has led to an imbalance in the crypto ecosystem 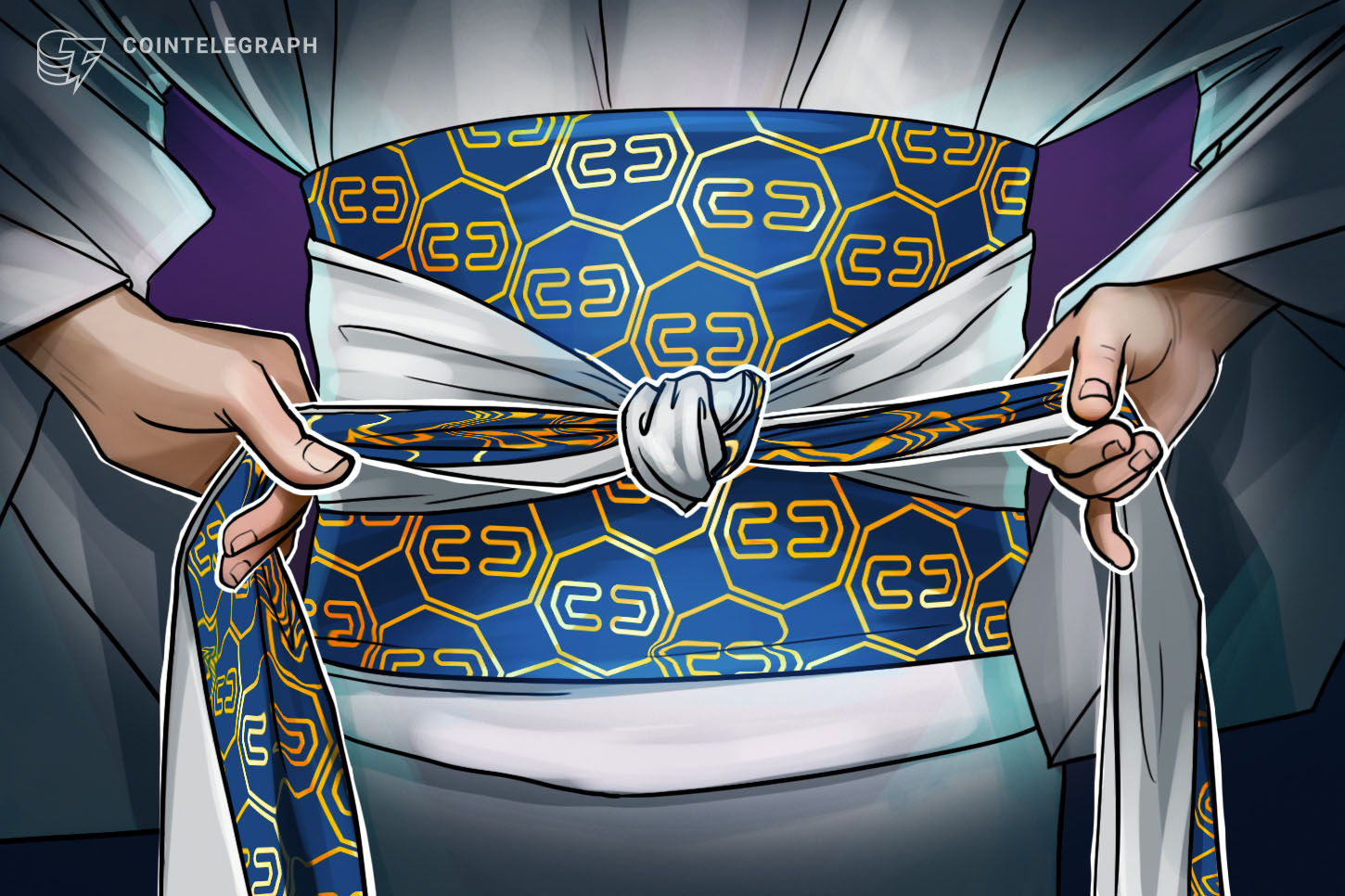