“#Lovecraft Country Canceled After One Season at HBO – /Film”

Our HBO overlords giveth and they taketh away. Hot on the heels of the first look at Day One of shooting on The Last of Us, the cable network will not be renewing Lovecraft Country for a second season, which is sure to be a surprise for a whole lot of the show’s fans.

The Lovecraft love letter starring Jonathan Majors and Jurnee Smollett was lauded by critics and built a dedicated fanbase by writing people of color back into the horror narrative. That’s doubly impressive given the author name-checked in the title was notoriously problematic when it came to issues of race, a topic the show made great pains to point out and grapple with.
Based on the book by Matt Ruff, the first season came with a stacked creative team that included Jordan Peele and J.J. Abrams as producers and Misha Green as showrunner, writer and director, but it seems like that wasn’t enough to keep the show alive into a second season.

As recently as February HBO had Green and her writing staff get to work on original ideas for a second season, moving past the boundaries of Ruff’s book and into the great unknown. It’s unclear if the creative team hit a wall and couldn’t quite crack an expansion of the book or if HBO’s head honchos just didn’t like the pitches they came up with. Either way, Deadline says the plug has been pulled.

In the wake of this news, Green went to Twitter to share a little taste of what they were going for with season 2:

A taste of the Season 2 Bible. Wish we could have brought you #LovecraftCountry: Supremacy. Thank you to everyone who watched and engaged. ??? #noconfederate pic.twitter.com/BONbSfbjWg

There could also be something else at play here. Deadline’s piece touts the first season finale numbers as being about 1.5 million, which isn’t great. To put that into perspective, the Game of Thrones series finale clocked in at 13.6 million “linear” viewers (meaning who watched it on HBO directly) and 19.3 million total viewers (which included the then-popular HBO GO and HBO NOW platforms) .

That’s not exactly a fair comparison as Thrones had eight seasons to build that audience, but it does underline that while the show might have found critical success, it never grabbed a mass audience.

Lovecraft Country did enjoy about 10 million lifetime views for the first episode, which isn’t nothing, but when you compare it to HBO’s heavy hitters, it’s still a drop in the bucket. Game of Thrones averaged 44.2 million.

Either way you cut it, it’s a sad day for fans of the show’s mixture of Lovecraftian horror, racial commentary and POC inclusion into all different flavors of genre. We’re gonna have to get our baby-headed giant ghosts somewhere else now, I guess…

#The Legend of Zelda: Skyward Sword HD Trailer is All About Quality of Life Improvements 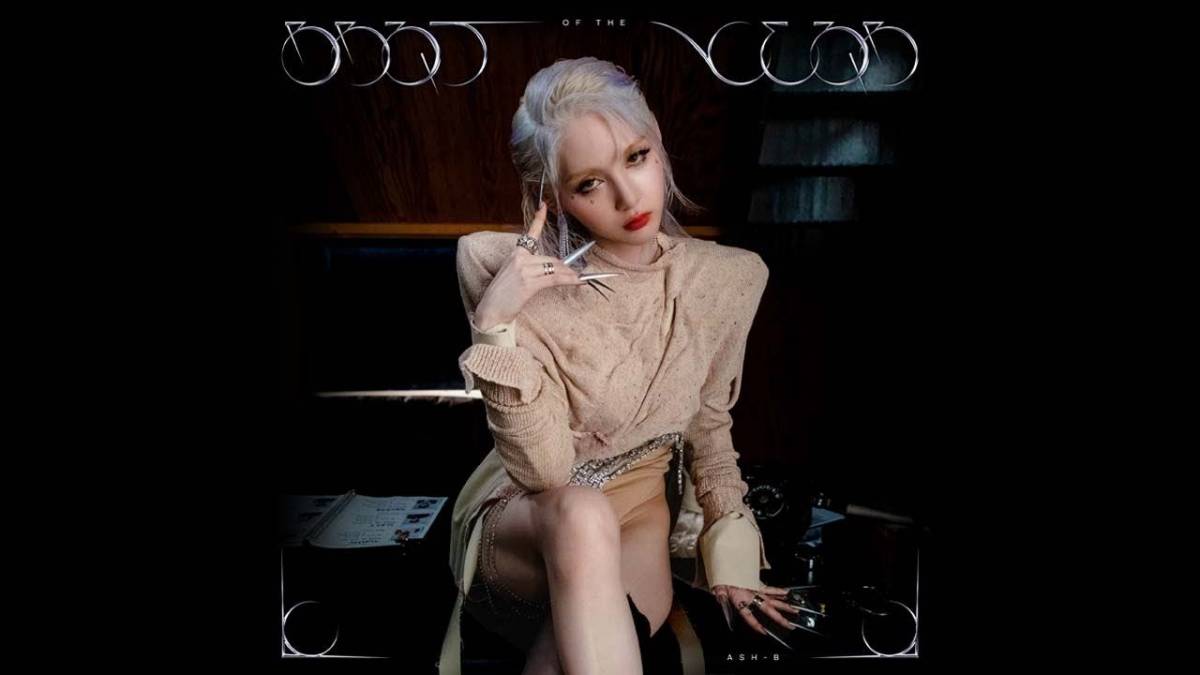 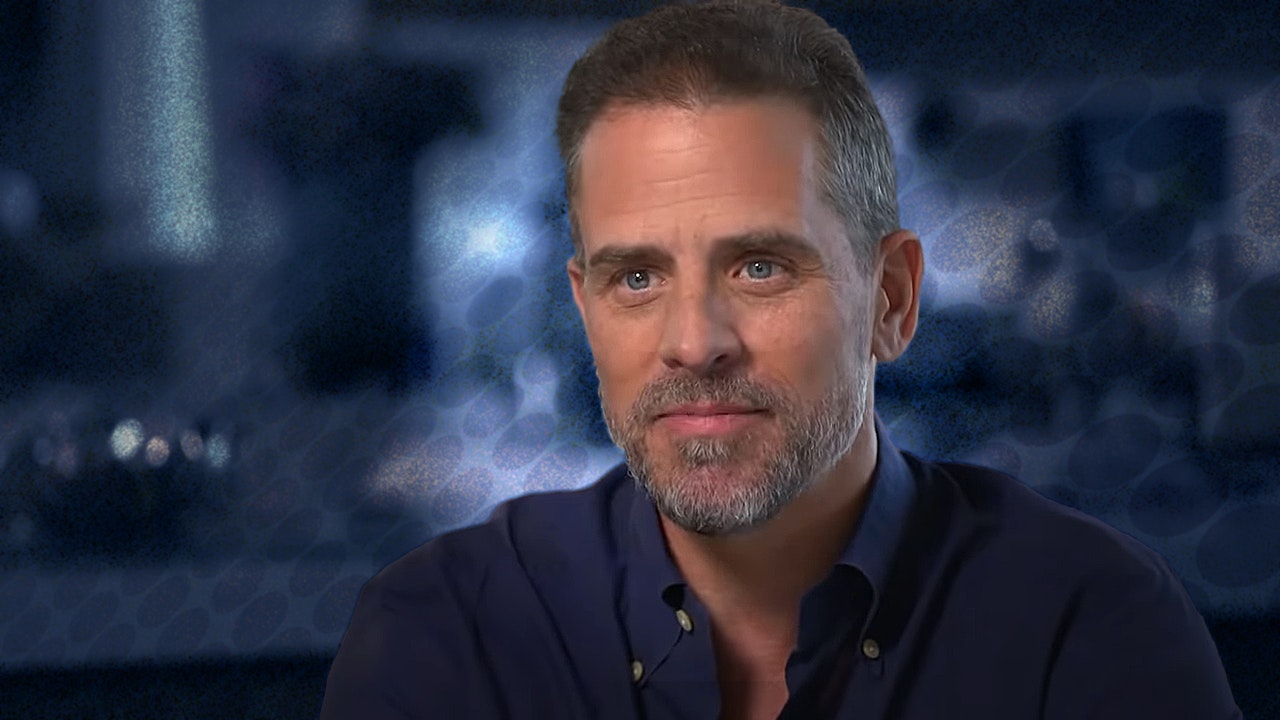