The current season of Love Island UK, which airs on Hulu in the U.S., is causing quite the summer storm as the show has racked up over 781 complaints in just four weeks.

According to Variety, the British media regulator Ofcom has been inundated with hundreds of complaints since the eighth season premiered on Monday, June 6. “So far, we have received a total of 781 complaints about the current season of Love Island,” an Ofcom spokesperson told Variety.

The complaints range from concerns over bullying on the show, contestants’ well-being and mental health, the age gap between contestants, and certain contestants receiving more screen time than others.

Some fans had previously complained on social media about contestant Gemma Owen, who was a big focus of the show earlier in the season. “Can’t lie it’s becoming the Gemma show,” tweeted one viewer in regards to the screen-stealing contestant, who is the daughter of former England soccer star Michael Owen.

me wondering how much michael owen paid love island to turn into the gemma show #LoveIsland pic.twitter.com/1RHe9zgpbJ

Gemma, who is 19, was coupled with 27-year-old Davide Sanclimenti earlier in the dating series, which sees contestants paired up to take part in various hot and steamy challenges. The pair were later “re-coupled,” and Gemma is now with 23-year-old Luca Bish.

This isn’t the first time the popular reality series has received complaints. Last year, one episode amassed almost 25,000 complaints after an intense argument between contestants Teddy Soares and Faye Winter. Most of the complaints were regarding Winter, who later apologized for her behavior.

Love Island UK has been surrounded by controversy in recent years for the mental toll brought on by the show and the public attention attached to it. Two former contestants, as well as the show’s ex-host, Caroline Flack, died by suicide in the span of three years, leading many to question the show’s responsibility to its participants. 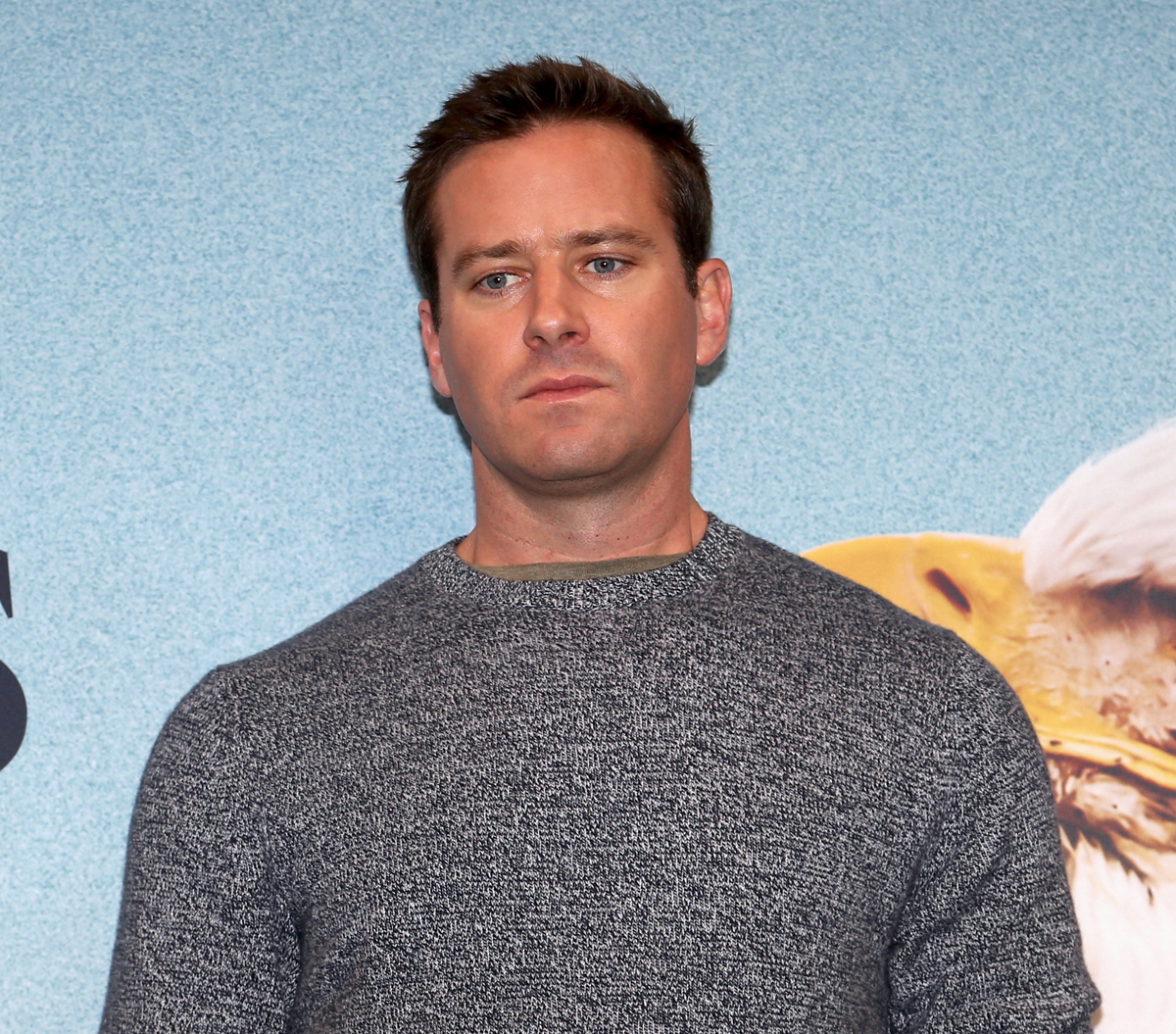 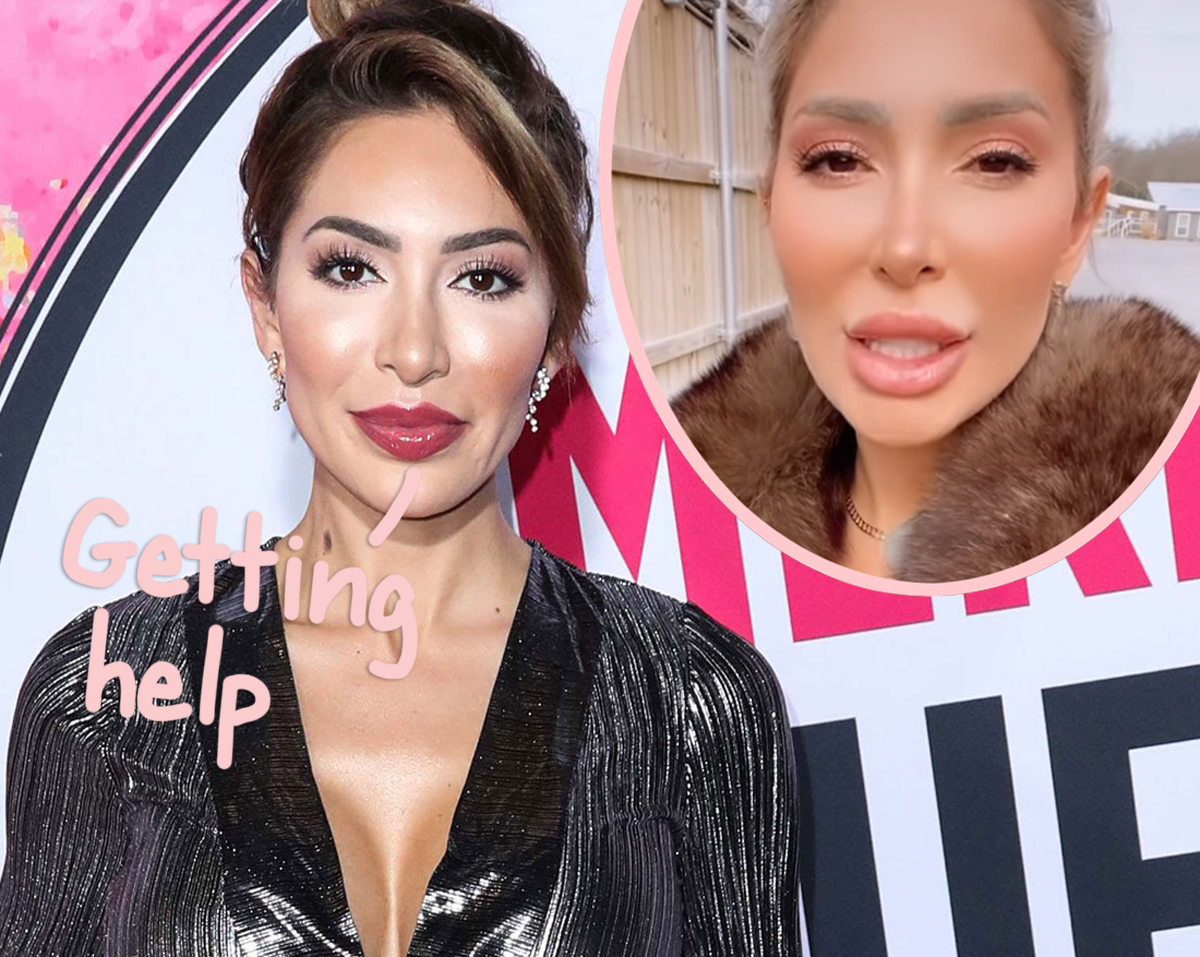 #Psy Marks Triumphant Return With BTS’ Suga-Produced ‘That That’